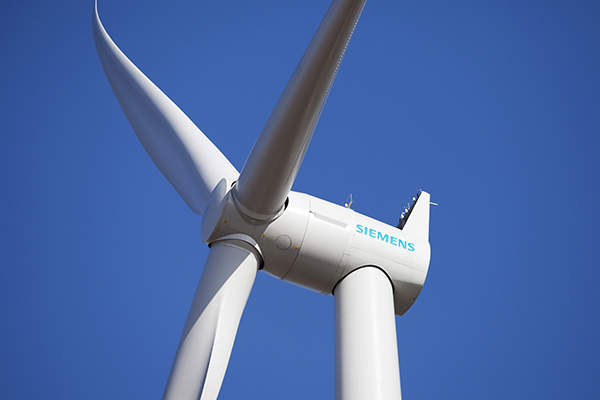 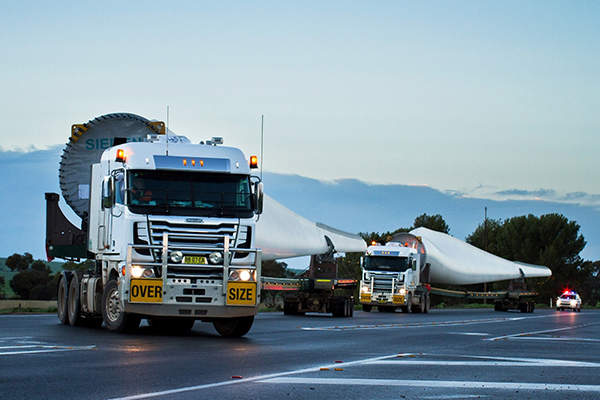 The turbine components were transported to the project site in individual parts, with police escort. Image courtesy of www.siemens.com/press. 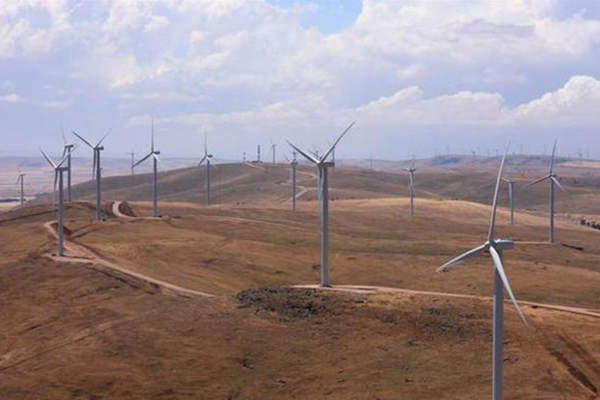 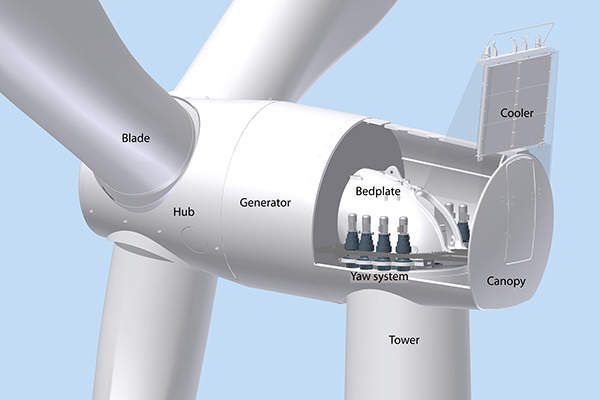 The 370MW Snowtown wind farm, straddling the Barunga and Hummocks ranges, is located 5km west of Snowtown and approximately 170km north of Adelaide, Australia. Constructed in two stages, it is the second biggest wind farm in Australia.

The wind farm is fully owned by TrustPower, while the operations and maintenance of its wind turbines are performed by the turbine suppliers Suzlon and Siemens. TrustPower collaborated with Wind Prospect to develop stage one of the wind farm.

Construction works for the stage one began in April 2006 and the plant was commissioned in September 2008, whereas those for stage two began in October 2012 and were completed in June 2014. The combined investment on two stages was $660m ($474m approximately).

The 420MW Macarthur wind farm will be the largest wind farm in Australia and the southern hemisphere when it becomes fully operational in 2013.

The Australian onshore wind farm has a renewable energy output capacity of 1,335 gigawatt hours a year (Gwh/year), which is sufficient to power 230,000 homes and offset more than one million tonnes of CO² emissions a year, compared to coal-fired power plants.

Stage one generated six permanent jobs, while stage two generated 240 construction jobs and 15 permanent jobs. The project will also enable South Australia to meet its target of generating 33% of electricity from renewable sources by 2020.

The stage two also involved the construction of 41km of roads, 63km of 33kV underground cable trenching at the project site, 19km of 33kV site overhead line, 28km of 275kV overhead line to Blyth West substation, a permanent site office, and an operations and maintenance facility. Stage one further involved the construction of 26km of road infrastructure.

"The project will also enable South Australia to meet its target of generating 33% of electricity from renewable sources by 2020."

The output from the wind farm is transferred to the existing substation located north-west of the Snowtown township before being conveyed to the new substation constructed under stage two, via a 28km overhead transmission line.

The power from the latter substation is transferred to the national grid via ElectraNet’s Bungama 275kV transmission line. ElectraNet is also responsible for operating the wind farm’s transmission facilities.

ElectraNet provided grid connection services for stage two, whereas Consolidated Power Projects (CPP) was involved in the design and construction of the stage one substation and grid connection facilities.

Siemens carried out second stage construction in collaboration with CATCON and CPP. CATCON performed the civil construction works for the turbine foundations, hardstands, 45km of roads, site compound, and substation and control centre.

E&A Contractors was subcontracted by Siemens to fabricate 20 of the 90 wind turbine towers for stage two. ResourceCo supplied more than 30,000m³ of concrete for stage two.

The civil works for the stage one were performed by Built Environs, a subsidiary of McConnell Dowell.