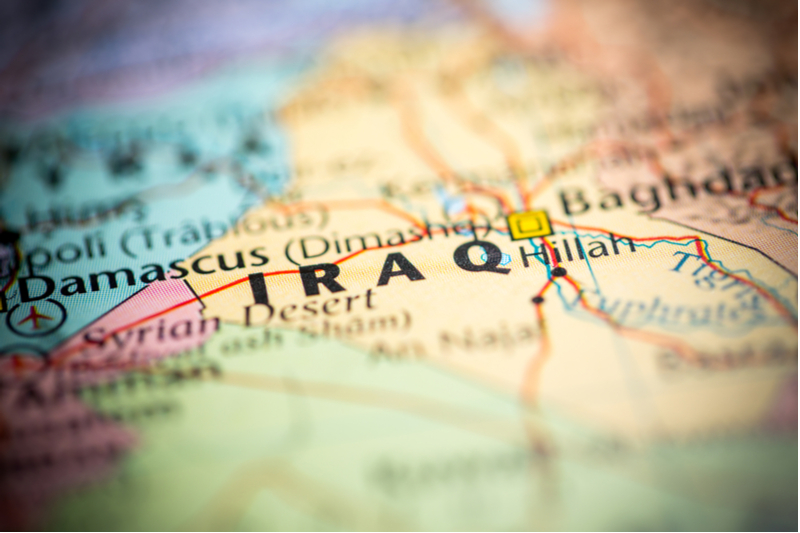 Developing power projects under an IPP model carries economic, political and security risks, and Iraq presents problems on all of these fronts

The decision by Iraq to invite interest in a number of solar independent power producer (IPP) projects is not the first time that Baghdad has sought to push ahead with competitively tendered IPP schemes.

After the collapse of its first planned foray into the world of IPPs in 2011, the Iraqi Electricity Ministry relaunched its IPP programme in December 2014. In early 2015, the ministry received expressions of interest (EOI) from 17 firms for its first publicly tendered IPP. However, as with the first attempt, no contracts were awarded and the programme was shelved.

The government’s attraction to developing IPP projects makes sense – the country suffers from the largest power deficit in the region and, after years of war and various conflicts, the government does not have enough capital to finance the construction of the additional 30GW of power generation capacity that will be required by 2030 to meet rising demand.

Iraq’s state accounts came under additional financial pressure following the fall of oil prices in late 2014, and while the defeat of Isis and the partial recovery of oil prices has improved the country’s economic outlook, Baghdad is aware that it requires assistance to rebuild its infrastructure.

However, while the case for implementing a competitive IPP programme is clear, achieving the confidence of developers to deliver one is not an easy task. The verdict is still out on whether many international developers of financiers will be willing to take on the risk of delivering projects on long-tenor contracts and loans.

Developing power projects under an IPP model carries considerable economic, political and security risks for all parties involved, and Iraq still offers problems on all three of these fronts.

For most international developers, a sovereign guarantee will be the minimum requirement to make them feel comfortable about committing to developing and operating a power plant on a long-term basis. The benefit of a solar plant is that it is not dependent on securing gas feedstock, a problem that has blighted Iraq’s power production centres in recent years.

Iraq has managed to award a handful of IPP contracts through direct negotiations to local and regional developers in recent years. Jordanian developer Mass Group Holding and local investor Rabin al-Safina are both developing thermal IPP projects in southern parts of the country.

Alongside these directly negotiated IPP agreements, Baghdad has also awarded contracts to international energy companies to supply equipment and provide financing. The US-based GE and Germany’s Siemens have both signed agreements in recent months to add significant capacity to Iraq’s grid, bringing with them a range of export credit and other financing methods.

While Baghdad’s ability to complete these deals has been commendable, for it to achieve its goal of establishing a competitive, private-developer led projects market for its ailing power sector, it must ensure that it assuages potential investors’ concerns over the continued political and economic challenges facing the government.