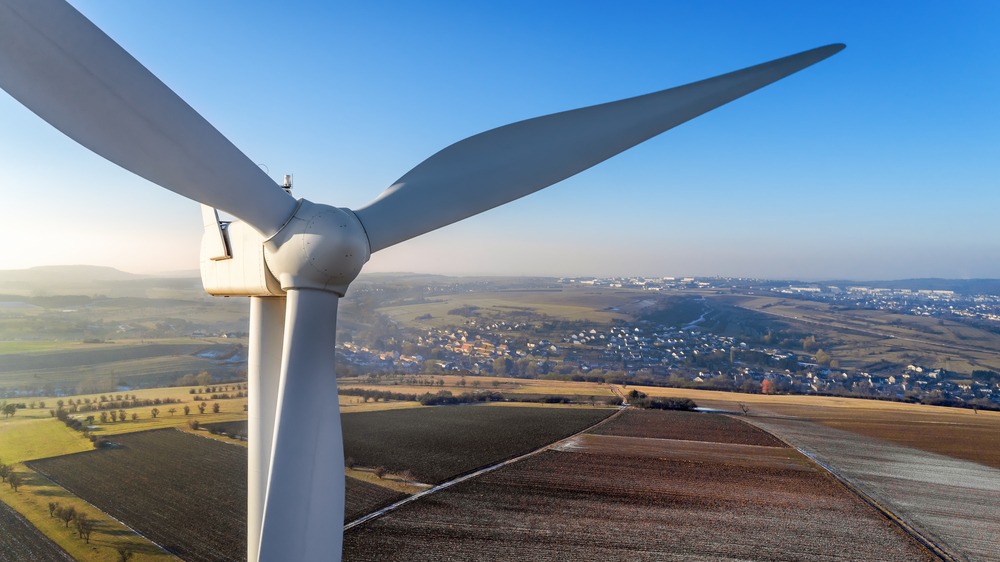 With Asia Pacific nations witnessing a keenness to develop their offshore wind capacity, wind turbine manufacturers will need to develop turbines that are typhoon ready if they are to meet this demand.

Japan and Taiwan have a higher chance of being affected by intense tropical cyclones than anywhere else in the world. Taiwan witnesses an average of 3 to 4 typhoons a year, while Japan encounters 2 to 3 (Japan is also susceptible to near-misses from an average of 8 to 10 typhoon passes each year).

This poses a challenge for wind turbine manufacturers to come up with typhoon-ready turbine technology.

MHI Vestas has confirmed that it will develop a 9 MW typhoon-ready turbine platform by 2020 to be installed in Taiwan. Siemens Gamesa also announced its new SG 8.0-167 DD offshore wind turbine variant for the Asia-Pacific market, which is tailored to meet local codes and standards regarding typhoons, seismic activities, 60 Hertz operation, as well as operation in high and low ambient temperatures.

The company will install its typhoon-ready wind turbines by 2020 for projects awarded in Taiwan. The manufacturers ensure that the turbine design is verified against typhoon wind conditions and will be certified accordingly by an accredited certifying body.

IEC Typhoon Class (T-Class) type certification has been introduced where the product will be certified as being able to handle elevated extreme wind speeds in typhoon conditions. Companies have a rigorous development process to check for typhoon conditions and certain modifications are done to get the turbine typhoon-ready.

Finally, the turbine is certified by an independent, accredited certifying body, which provides external proof of development quality and product readiness.

The development process, design and verification are closely linked. Thorough calculations and CFD (fluid dynamic) simulations ensure that every part of the wind turbine is evaluated according to the increased loads. Typically, the seismic parameters will be predicted based on historical data and design standards and will be included in the design basis for the site.

Load evaluations and simulations are done for a 475-year event, which is acknowledged to be the applicable design standard. Primarily, structural components, like the foundation and tower, will be evaluated according to the increased seismic loads. The components will be tested according to the expected and calculated loads for the application of the wind turbine. This testing will be for lifetime loading as well as for extreme loading. A full documentation package including test reports and extensive calculations will be evaluated by the independent accredited certifying body.

There are also developments on the floating foundations that can be suited to typhoon conditions. Some developers are considering floating wind opportunities, for example, MHI Vestas is convinced that floating wind will appear in the future at some point, especially at deeper water locations. Siemens Gamesa still considers certain wave height for floating foundations but has not evaluated this for typhoon conditions.

Development of typhoon certified turbines will open new markets and help grow the global offshore wind market as customers, financiers and governments all gain confidence that wind turbines can withstand typhoons over their lifetime. There is large growth potential in Taiwan, Japan and other countries in the Asia Pacific region.

This is further supported by ambitious targets set by governments in the region to increase the volume of renewable energy capacity. Companies are also innovating to bring robust design and technology to these markets in order to meet the increased demand. Typhoon-ready turbine technology is the need and future of offshore wind in the future.