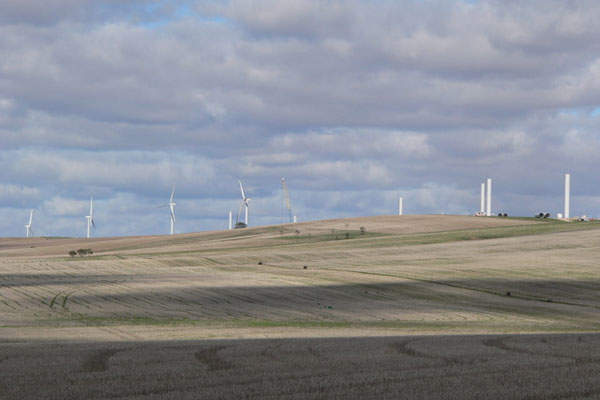 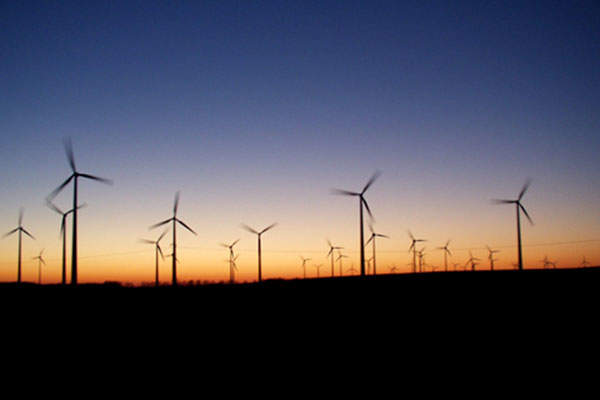 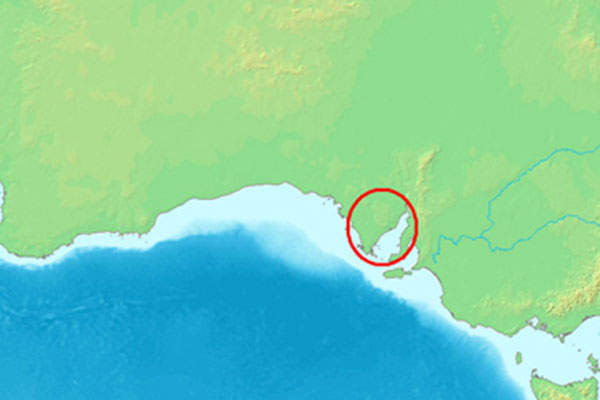 The 56.7MW wind farm will generate energy sufficient to provide for 30,000 average homes in Australia. 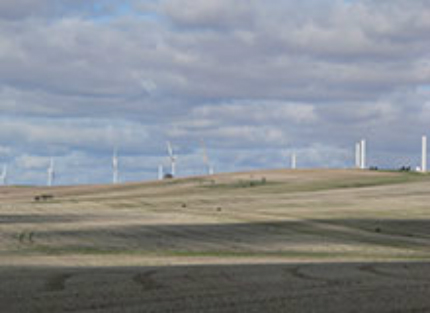 The wind project was undertaken as a part of Australian Government’s initiative to reach 20% mandatory renewable energy target (MRET) by 2020. Operations at the $150m farm began in August 2009, but were officially launched in February 2010.

It generates electricity sufficient for more than 30,000 homes. It also eliminates five million tonnes of greenhouse gases annually from the atmosphere.

The Clements Gap wind farm provided around 400 jobs in South Australia during its 12 month construction phase.

"It generates electricity sufficient for more than 30,000 homes."

The construction of hardstands, foundations for the turbines, and assembling of turbine towers formed the main works of the project.

A 17km access road was built from the nearby connecting road to the plant site.

The works also involved setting up of a 60MVA grid substation comprising of underground cables and transformers. In addition, low voltage cabling and earthing works were also carried out.

The decision for setting up of wind farm at Clements Gap was made in 2001. The planning approval from the regional council was obtained in 2003.

The wind farm is located in a 10km section of the Barunga Ranges, 40km to the south of Port Pirie, and is extended in a swept area of 40 acres. Presence of powerful winds, flexible construction methods, grid access and community support favoured the wind farm development at the site.

The Clements Gap wind farm operates with 27 Siemens S88 type turbine generators. The S88 is a three-bladed, pitch-controlled turbine covering a swept area of 1.5 acres. Each turbine is rated at 2.1MW.

The S88 turbine has a hub height of 80m and a rotor diameter of 88m. The turbine blade has a maximum height of 124m.

The turbine design is simple and improves the reliability of the machinery, thereby maximising the energy production from the available wind. The maintenance cost of the turbines is also low.

The power generated by the wind farm will be transmitted by the 33kV underground cables. To reach the targeted voltage of 132kV and reduce the transmission loss, the farm included a 15.5km-long step-up transformer of 33/132kV rating.

More than half of wind power requirement by Australia is generated in South Australia, thanks to the abundant wind resources. The state has a total wind capacity volume of 868MW from the installed 11 wind farms.

Suzlon Energy was awarded the contract to supply and install 27 S88 type wind turbine generators for the project. This contract was awarded in February 2008.

Under the contract, Suzlon Energy was responsible for the design of turbines, shipping and delivery, installation and testing of the generator units. The scope of the supply also included 80m tall steel towers and SCADA system for process control.

Suzlon will also provide long-term maintenance and services to the wind farm.

OneWind Australia, renewable energy company, is outlining an investment of $2bn to launch five wind energy projects with a total power capacity of 1GW in the country.

China-based energy company Shenhua Group has collaborated with Hydro Tasmania to jointly invest $1.7bn to develop wind farms in Australia over the decade.