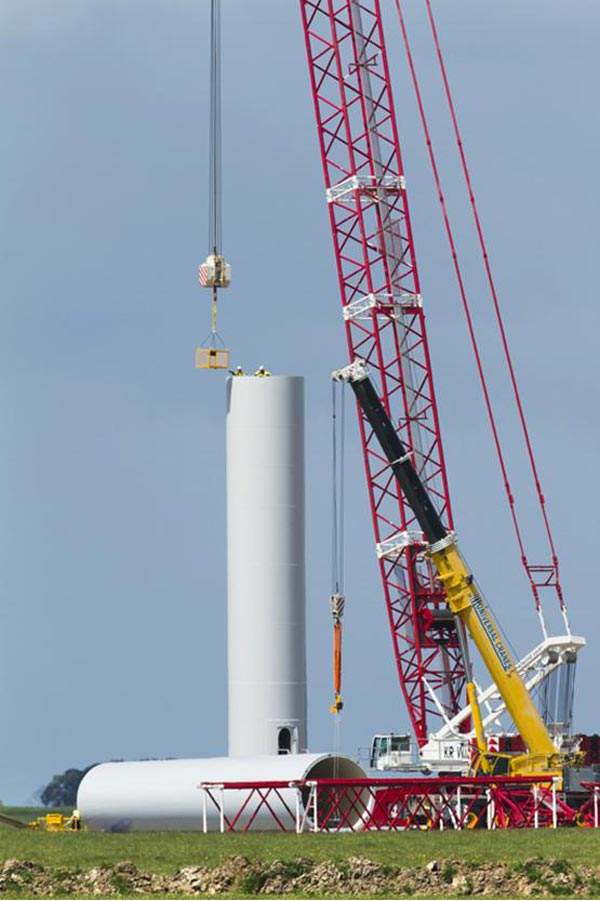 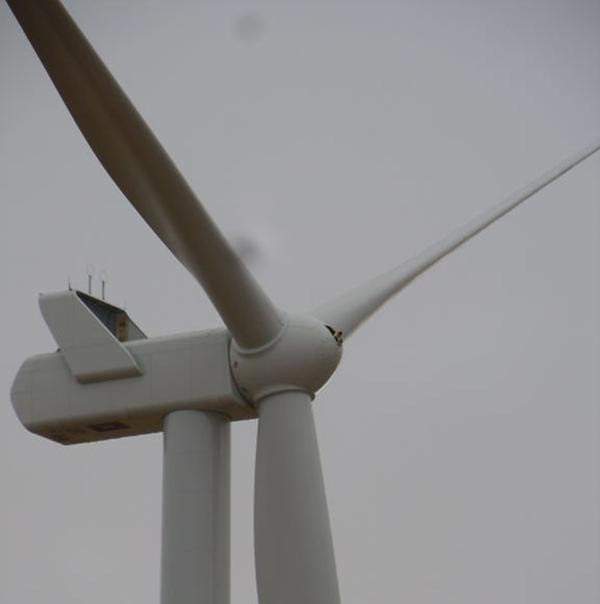 The first turbine of the Macarthur project was erected in November 2011. Image courtesy of AGL Energy Limited.

The 420MW Macarthur wind farm will be the largest wind farm in Australia and the southern hemisphere when it becomes fully operational in 2013. Located near Hamilton, 260km west of Melbourne, the wind farm is being developed over farmland situated between the Macarthur, Hawkesdale and Penshurst townships in Victoria.

A joint venture of AGL Energy and Meridian Energy undertook the project in 2010. The partners will together invest an estimated $1bn in the project, including $984m in the wind farm and $27m in the substation. They will share the cost of the wind farm on a 50-50 basis and have an equal ownership of it. The substation will be 100% invested in and owned by AGL.

According to the terms of the joint venture, AGL is responsible for the construction and operation of the wind farm. It will also acquire the power and renewable energy certificates from the project.

Construction on the wind farm began in 2010. The project is expected to generate up to 1,200 direct and indirect jobs during construction, and 30 jobs during operations.

The wind farm will consist of 140 Vestas wind turbines installed over 5,500ha of farmland. The turbines are rated at three megawatts each and have a rotor diameter of 112m. The turbine towers are 85m tall. The height from ground to the tip of the turbine blade is 140m. The average wind speed in the location is 7.6m/s.

A new 132/500kV terminal substation is being built at Tarrone, apart from a 33/132kV substation at the wind farm site. The interconnection between the turbine towers is provided through 96km of recycled underground cables. The power from the substation at the site will be transferred to the Tarrone substation by a new 12km overhead transmission line.

Danish export credit agency EKF has sanctioned a $372m loan to Meridian Energy towards the project, with ANZ as the lead manager for the transaction. Meridian has secured $386m of debt financing in total.

AGL is constructing the substation using its own funds. The financial closure for the project was achieved in September 2011.

Leighton will also design the SCADA system and test all the wind turbines. The SCADA system will be supplied by Vestas.
The project management services are being provided by US-based KBR Engineering under a contract awarded in February 2011.

Keppel Prince Engineering was awarded the contract for the fabrication of 80 turbine towers. The wind turbine components are being transported to the site by Blue Water Shipping and Noske Wind Energy Logistics. Underground cables are being supplied by Astron.

Brett Lane & Associates (BL&A) were appointed to study the impact of the project on the local flora and fauna.

The project partners initiated the preconstruction works on the wind farm in the fourth quarter of 2010. The construction began in January 2011 and the first turbine was erected in November that year. As of January 2012 nine turbines were in place.

The joint venture partners expect to produce first power from the wind farm in June 2012 and achieve full commissioning by March 2013. The wind farm’s output will be supplied to the grid via the Heywood-Mooralbool transmission line which is located 14km from the project site.

Macarthur wind farm will supply renewable power to about 220,000 Victorian homes, thus eliminating 1.7 million tons a year of green house gases, which is equivalent to taking 420,000 cars a year off the road.