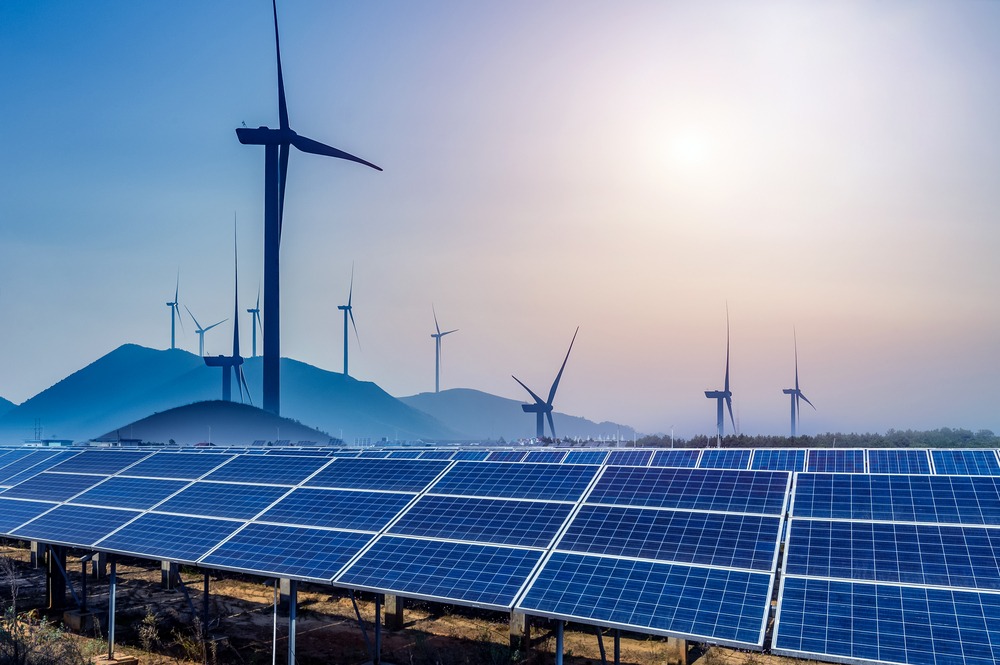 Global battery energy storage is expected to reach $13.1 billion in 2023, with the market increasing by $7bn, over the forecast period (2019–2023) according to a recent report by GlobalData.

According to the report – entitled, Battery Energy Storage Market Update 2019: Global Market Size, Competitive Landscape and Key Country Analysis to 2023 – the battery storage market is expected to grow significantly, as the technology will be crucial in expediting the deployment of renewables.

Battery storage offers the flexibility required by the grid to support the integration of variable power generation from renewables. Declining costs and improved performance indices are creating new economic opportunities for battery storage. Apart from its use for reserve capacity and frequency response at the utility scale, battery storage is gaining prominence in behind-the-meter and off-grid applications, particularly in distributed generation systems.

Power sector transformation amid concerns over climate change, the volatility of fuel import prices, increased competition, declining costs, and suitable policy instruments have supported the proliferation of renewable energy across the world. The increase in shares of renewables and the higher drive to decarbonize other sectors such as transport and buildings will support the use of energy storage technologies to develop a resilient and sustainable power network.

The report reveals that battery industry growth, improved accessibility, and supportive policies are making battery storage highly competitive, to play an integral role in the transition to a low carbon future. With countries proposing power mix diversification and self-sufficiency, battery storage will enable high shares of renewable energy integration into the grid and can help transform the whole energy sector.

The Asia-Pacific will continue to lead the market, with countries such as China, Japan, South Korea and Australia propelling the regional market. Investments will be made to increase the penetration of renewable energy, improve system flexibility and resilience, and provide auxiliary services in their respective national grids. Grid transformations, improving electrification rates, and electricity provisions for the rapidly growing population would create market opportunities for energy storage. Similarly, the market in EMEA and the Americas is expected to grow to reach $3.74 billion and $3.34 billion respectively in 2023. South and Central America will witness an increase in renewable energy technology deployment and rapid population growth; however, the lack of good grid infrastructure will push for the adoption of battery storage technologies.

Within Europe, renewables are becoming a mainstay of the power sector and are also being used in other sectors such as transport and heating, which could raise concerns over grid stability and resilience. Within Africa, the lack of a robust grid network, limited technology deployment, and over-reliance on expensive diesel generators makes a strong case for small scale solar PV or wind or hybrid technologies, backed by a storage component, which improves system reliability. In the Middle East, renewables are slowly gaining momentum and battery storage is a viable option in facilitating the achievement of the region’s sustainable energy goals.

The US is estimated to be the largest market for battery energy storage, reaching approximately $3 billion by 2023. The country, with its strong R&D base, made early movements in deploying large capacities at the utility level, which was supported by several government grants and loan guarantees. Utilities are driving the market following the introduction of supportive measures by various states and the introduction of Order 841, which will improve market entry opportunities for battery energy storage. Existing market conditions in the US favour low-cost electricity generated from natural gas, wind, and solar, as states and utilities promote low carbon technologies.