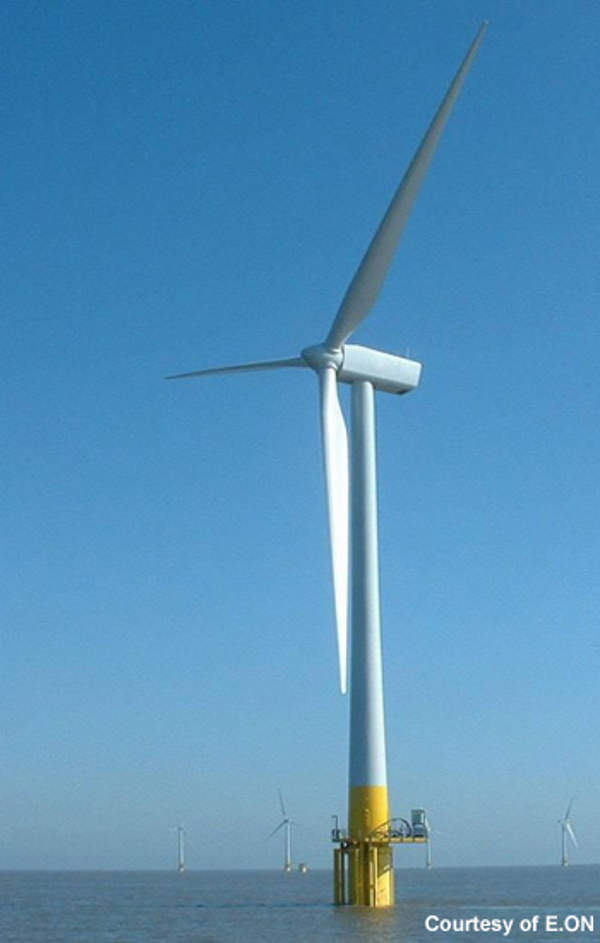 The Robin Rigg offshore wind farm has an installed capacity of 180MW. 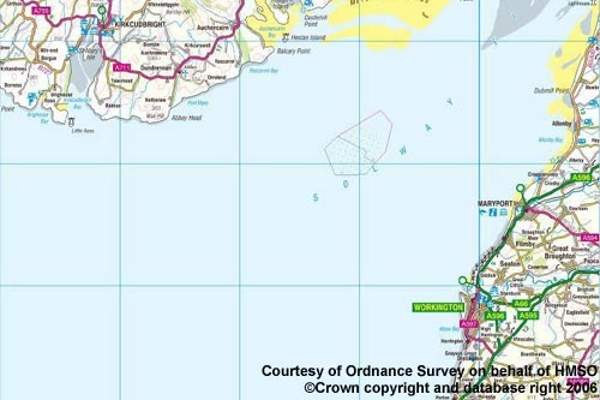 The wind farm is located in Solway Firth, Scotland. 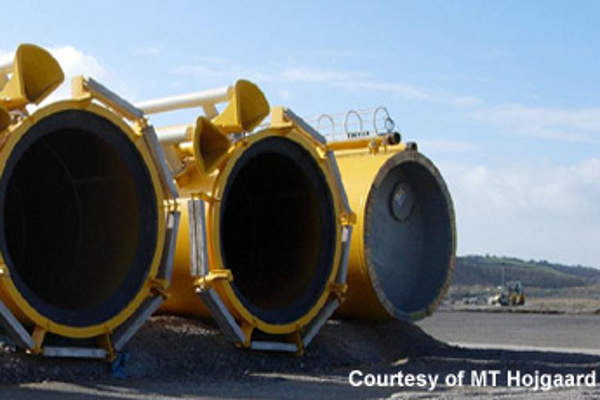 MT Hojgaard designed, supplied and installed the monopile foundations for the turbine and the substations of the Robin Rigg wind farm. 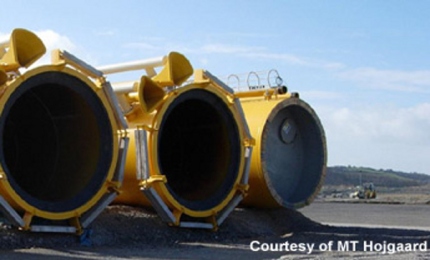 The 180MW Robin Rigg offshore wind farm, located in the Solway Firth, was one of the UK’s biggest wind farms when it opened in April 2010. The project was originally planned to be completed in 2008, but was delayed until September 2009 due to bad weather.

The wind farm is designed for an operational life of 20 years. The operations and maintenance of the wind farm is held from the Port of Workington. The power generated is sufficient for approximately 117,000 homes and offsets 230,000t of CO2 emissions a year.

The application to develop the Robin Rigg offshore wind farm was originally submitted to the Scottish ministers in June 2002 by Solway Offshore and Offshore Energy Resources, on behalf of Babcock & Brown and TXU Europe. The section 36 consent to build the facility was granted in March 2003. E.ON UK Renewables acquired the project in 2003.

The project comprised Robin Riggs East and West wind farms, which each consist of 30 wind turbines.

Details of the Vestas turbine at Solway Firth wind facility

The V90-3MW turbine from Vestas was launched in 2002 and is designed to bring down the cost per unit of power generated. The turbine is light in weight, reducing the transport and installation cost.

The three-bladed upwind turbine however has a larger rotor and a 50Hz induction generator compared to the V80-2MW turbine. The blade is built of new materials and carries a new profile design. It is also fitted with an oil-cooled generator. A compact gearbox connects the blade to the turbine hub.

The V90 turbine tower is lighter but stronger and the nacelle produces more power from less weight. The turbine height to the tip of the blade is 125m.

MT Hojgaard designed, supplied and installed the monopile foundations for the turbine and the substations under a turnkey contract. The foundations were designed and fabricated in 2007 and installation was carried out in 2008. The substations were shipped to Barrow-in-Furness, Cumbria, where the main transformers and other mechanical and electrical equipment were fitted.

Surveying vessel MV Resolution was employed to conduct geotechnical surveys at the site, while Lisa A, a jack-up barge, was used to install the foundations. The barge installed the monopiles and fitted the transition pieces.

The turbine assembly was carried out in Belfast from where they were delivered to the offshore site for installation.

Transmission of power from the Robin Rigg wind farm

The power generated by the turbines is gathered at the offshore substations by subsea cables and further to the local power distribution system via two 132kV lines, which run ashore near Seaton and further approximately 2km onshore to the new substation.