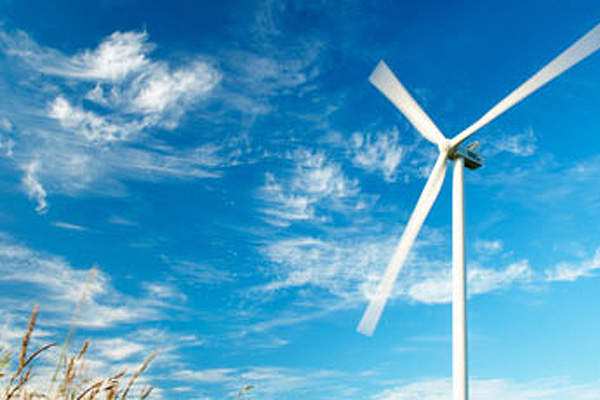 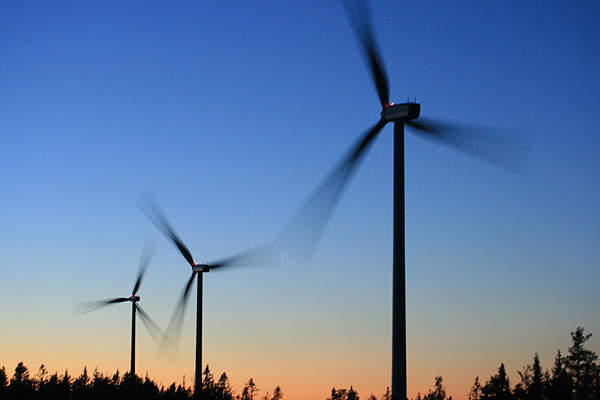 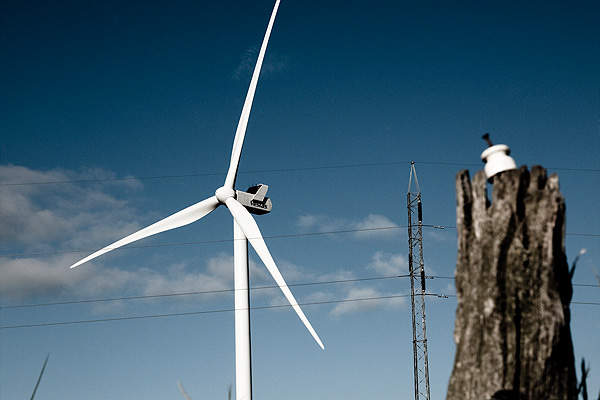 The expected annual output of the wind farm is 270GWh. Image courtesy of Vestas. 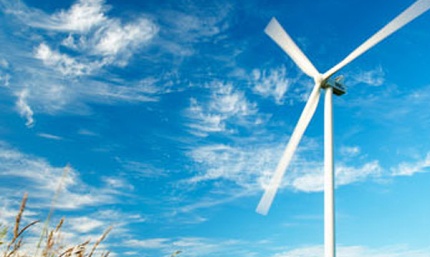 The 96MW Lemnhult wind farm, the biggest onshore wind farm in Sweden, was opened for commercial operations in May 2013. The wind farm is developed at Lemnhultsområdet in the Vetlanda Municipality of Jönköping County and is situated south-west of Lemnhult.

Stena Renewables developed the wind farm with an investment of SEK1.2bn ($183m), the largest investment by Stena to date.

The wind farm is expected to generate approximately 270GWh of power in a year, sufficient to supply for approximately 54,000 homes. Approximately 70% of the electricity needed for the Vetlanda municipality is provided by the project.

The Lemnhult project is developed on land leased from Sveaskog and a number of private owners. The application for granting the environmental permit was submitted to the county board of Jönköping in December 2009. Environmental consultations with the Jönköping and Vetlanda county boards and the local public were held in 2009.

Necessary approvals required for setting up the wind farm were obtained from the county of Vetlanda in March 2011.

Environmental Assessment Advisory Board of Jönköping granted the construction approval in June 2011.

The 129MW Eneco Luchterduinen wind farm will be located 23km off the coast between Zandvoort and Noordwijk cities in the Netherlands.

The Lemnhult wind farm comprises 32 Vestas V112 turbines, each with a power generation capacity of 3MW adding up to a total installed capacity of 96MW.

Vestas introduced the V112-3.0 MW turbine model in August 2010. The turbines are designed to suit both low and medium wind speeds.

The turbine comprises a permanent magnet generator used for wider operation and helps to minimise power loss. The foundation costs are lowered with the improvements made in the load control system of the turbine.

Major construction works included the provision of electrical wiring connections and the turbine installation. The installation works of turbines began in August 2012 and were finalised in April 2013.

The power system and the full scale-converter installed in the turbine provide greater grid support and improve the functioning of the substations.

The uninterrupted power supply helps in continuing the operations even in cases of grid voltage drops. The converter is equipped with a resistor which converts power to heat without much damage to the drive train components.

The turbine is equipped with CoolerTop technology, which uses wind power for generating the required cooling for the turbines. This system minimises the external energy required for cooling the turbine components.

The exclusion of moving components from the cooling system results in minimal maintenance costs. It also helps the turbines to function at higher altitudes of approximately 1,500m.

Recyclable materials form 80% of the total material used in manufacturing the turbines.

"Recyclable materials form 80% of the total material used in manufacturing the turbines."

The turbines are expected to further reduce carbon emissions for more than 19 years. They are expected to emit a minimum of seven grams per kWh of CO2 during their life time.

The absence of electrical components in the cooling system of the turbine helps to reduce noise.

Vestas was awarded the contract for providing 32 wind turbines for the wind farm in December 2011. The scope of the contract included supply, installation and provision of maintenance service for 15 years. The turbines have a guarantee period of 15 years based on production availability.