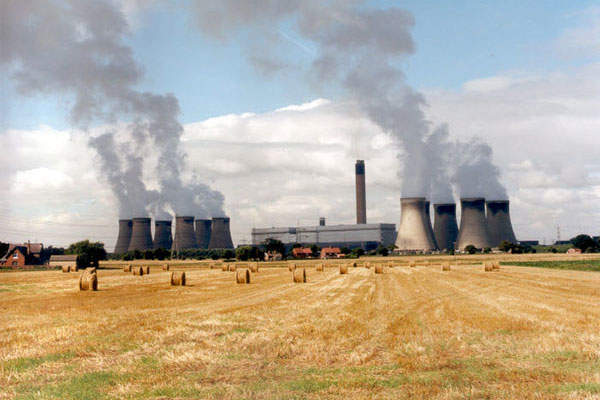 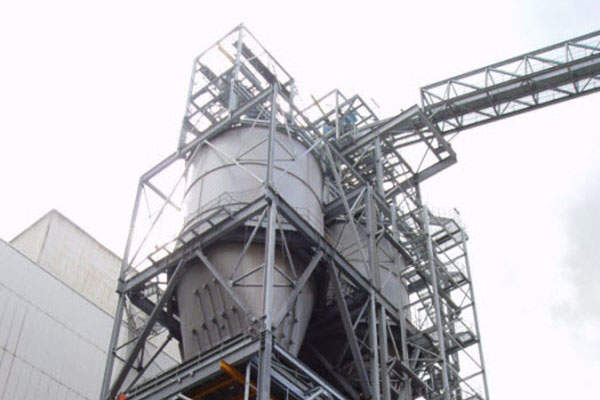 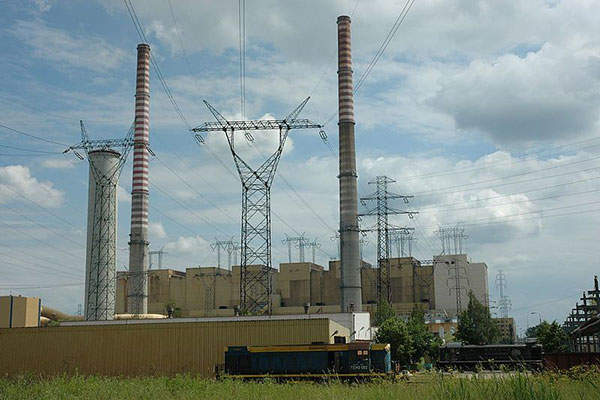 The generating capacity of the power plant, owned and operated by GDF Suez, is 205MW. Image: courtesy of Petr Štefek. 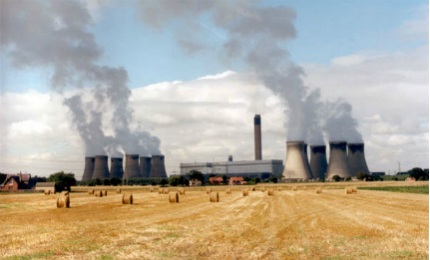 GDF Suez owns and operates the plant, which was constructed at the site of the 1,800MW Polaniec thermal power station in Polaniec, Poland.

The PLN1bn ($290m) biomass power plant unit is entirely run on a mixture of 80% wood chips and 20% agricultural by-products. Commercial operations at the plant began in November 2012, upon completion of construction.

Unit 8, also called Green Unit, at the existing Polaniec power plant features a state-of-the-art circulating fluidised bed (CFB) boiler, which is capable of using difficult to burn biomass as fuel to achieve a net plant efficiency of more than 36%.

An Environmental Impact assessment (EIA) was conducted during 2009-2010 to look into the possibility of substituting the coal fired boiler in Unit 8 with a CFB boiler. The capacity of the Green Unit was increased from the initially planned 190MW to 205MW during construction.

The biomass power plant aims to help increase Poland’s renewable energy production from 10.4% in 2010 to 12.9% by 2017. It will cut down 1.2m tonnes of CO2 emissions annually and complement the European Union’s target to generate 15% of energy from renewable sources by 2020.

The existing Polaniec power plant consists of eight units which are co-fired by coal and biomass. Each unit previously had a generation capacity of 225MW.

Construction of the biomass fuelled power unit began in July 2010 and a series of upgrades were carried out.

The steam turbine of Green Unit (Unit 8) of the Polaniec power station was retrofitted in 2012 to match the configuration of the new biomass boiler. The turbine auxiliary systems, the generator and exciter systems were also modernised to increase turbine cycle efficiency.

Units 2-7 are undergoing modernisation, including retrofitting of the steam turbines with new high pressure (HP) and intermediate pressure (IP) to increase efficiency. The capacity ratings per unit are expected to increase more than 240MW and will significantly reduce CO2 emissions for the entire facility.

The upgrades, which will extend the plant’s lifetime by an additional 25 years, are expected to be completed by the end of 2014.

"The PLN1bn ($290m) biomass power plant unit is entirely run on a mixture of 80% wood chips and 20% agricultural by-products."

The fuel yard supplies wood chips produced during the chipping process, while agricultural waste is procured from within 100km radius of the plant. It includes straw pellets or crushed briquettes, sunflower pellets, fruit husk pellets, and crushed palm kernel shells. The chipped biomass is stored in a 24,000m³ open sided A-frame barn roof.

The heat in the boiler fluidises the wastes, and the entire bed is suspended in the air stream, and the fuel is circulated to the top of the furnace. The solid parts are separated and returned to the furnace. Heating surfaces contain moderate thermal loading, while the boiler operates at a lower combustion temperature. Fuel spends more time burning in the combustion chamber, resulting in naturally low SO2 and NOx emissions and high combustion efficiency.

A fluidised bed has a high heat capacity which evens out the fluctuations caused by variation in the fuel quality, stabilising the combustion and further reducing the emission of harmful gases. The boiler is also equipped with an advanced automated control system to continuously adjust the combustion process and predict equipment issues.

Tractebel Engineering conducted the EIA for the Polaniec biomass power plant. The EIA supported the project’s environmental permit application, approved in May 2010. The milling feasibility study of agri-biomass for the Green Unit was conducted by Tractebel Engineering, who recommended safe and efficient biomass feeding technology.

Foster Wheeler was awarded a turnkey contract by GDF Suez for the design, supply and erection of the CFB boiler island and fuel yard in April 2010. Foster Wheeler designed and supplied the steam generator and auxiliary equipments, conducted civil works, prepared the biomass yard, and constructed and commissioned the biomass island.

Foster Wheeler’s subsidiaries in Finland and Poland executed some of the contractual works. GDF Suez hired Laborelec for technical assistance for the biomass power unit design.

The chipping line, including the drum chipper and handling equipment, was provided by BRUKS Klöckner and Polimex Mostostal Warszawa.