The Bogong Hydropower Project was commissioned in November 2009. Image courtesy of AGL Energy.

The Bogong project makes use of water stream from the McKay Creek project. Image courtesy of AGL Energy.

The project included construction of a one kilometre long headrace tunnel. Image courtesy of AGL Energy. 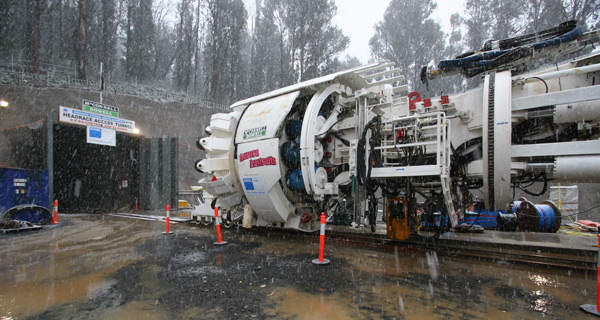 The tunnel boring machine was supplied by Robbins. Image courtesy of AGL Energy. 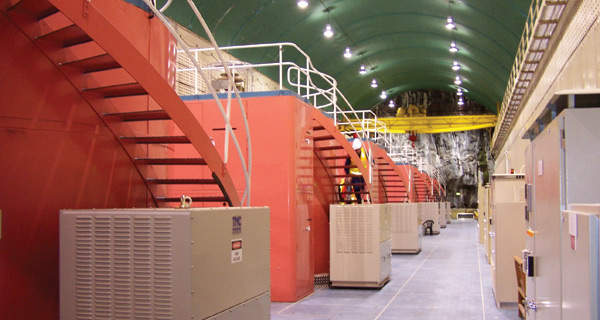 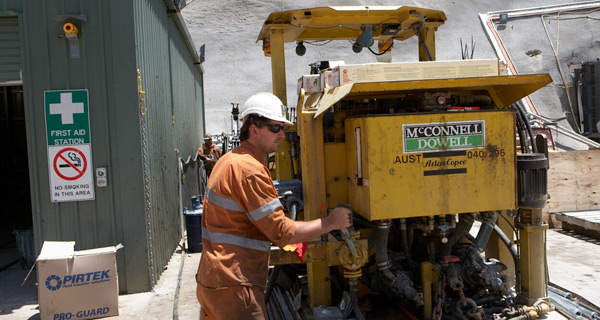 McConnel Dowell was the EPC contractor for the design and construction of the Bogong hydropower project. Image courtesy of AGL Energy. 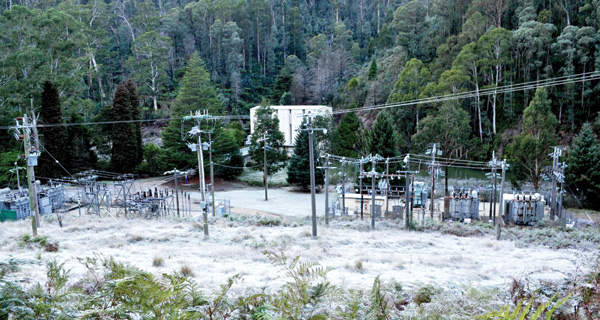 The power output from the project is transmitted to the substation at Mt Beauty terminal. Image courtesy of AGL Energy. 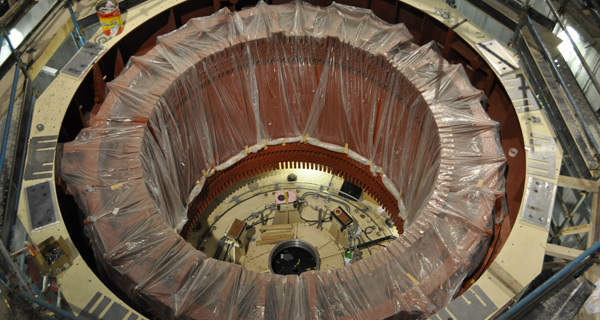 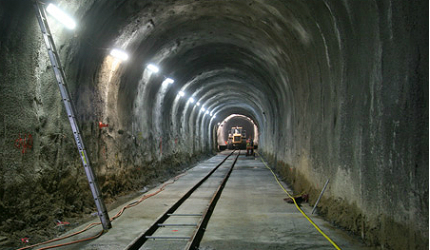 Bogong Hydropower project, near Bogong Village in the Alpine National Park of Victoria, Australia, is the largest hydroelectric project built in the country in nearly three decades. It was commissioned in November 2009.

Located at the base of Lake Guy, the project does not include a dam but uses the water released from the McKay Creek power station. AGL Energy is the owner and operator of the project. The company invested $240m in it.

The 140MW renewable power project produces approximately 94,000MWh of clean energy. It is equivalent to cutting 88,000t of greenhouse gas emissions a year. The project has also benefited the region by providing economic and recreational advantages.

The turbines are rated at 70MW each. The tunnel is one kilometre long and is steel-lined. Water from the McKay Creek project is drawn to Bogong through a head-race tunnel that measures seven kilometres in length and five metres in diameter. Built of hard rock, the head-race tunnel is the largest in the southern hemisphere.

The water flowing out of the plant is released to the existing Clover power station which is located in the downstream, before finally reaching the river.

The roof of the power plant buildingis covered with a layer of liquid rubber to protect it from the snowy winters in the region. A visitor centre in the building can be accessed by the terramesh walls built at the entrance.

Bogong hydropower project was planned as part of the Kiewa hydroelectric scheme. It was proposed in 1950 under the name Kiewa No 2, to be developed with McKay Creek project in the upstream and the Clover and West Kiewa projects in the downstream. The project was initially designed for 95MW, with a new dam below the McKay Creek and a surface power house upstream of Lake Guy at the intake of the Clover power station.

The plan, however, couldn’t be implemented as the state had to carry out other projects on a priority. The government reconsidered the project in 2001, when the power generated by the Kiewa scheme was insufficient to meet the power shortages in the state.

The main concern caused by the project was its effect on the nearby Alpine National Park. The pre-feasibility study conducted on the project in 2001 recommended against the the construction of a dam to overcome the opposition by the local community in Alpine National Park. A tunnel was recommended to be built for making use of the water released by the McKay Creel power plant, as well as maintaining the river’s natural flow and protecting the ecological balance in the areas affected by the project.

In addition, the power station was suggested to be constructed so as to reduce the impact of the project on the national park. The environmental and regulatory approvals for the project were sanctioned in 2006. Construction was started in September 2006.

The electricity produced by the power station is transmitted to the Mt Beauty terminal substation through a 250m long, 220kV cable.

SKM Consultants carried out the prefeasibility studies and served as the project manager.

"The 140MW renewable power project produces approximately 94,000MWh of clean energy. It is equivalent to cutting 88,000t of gas emissions a year."

McConnell Dowell appointed Halcrow as a subcontractor for providing the detailed design and specifications of the plant, who in turn subcontracted Geofabrics to design and build the terramesh retaining walls.

Robbins supplied tunnel boring machines (TBM) for the project. The liquid rubber roof was supplied by Liquid Rubber Melbourne, a subsidiary of FEW. GHD, a leading engineering, architecture and environmental consultancy, provided the geo-technical services as well as supervised the construction of the tunnel, shaft and power house.

J&C was contracted in October 2009 for the underground cabling works. Norton Rose, Mining Measurement Services and the Aveng Group were also involved in various other works of the project.