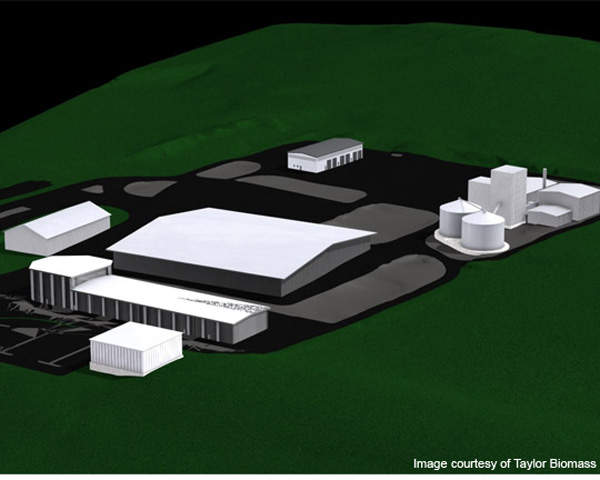 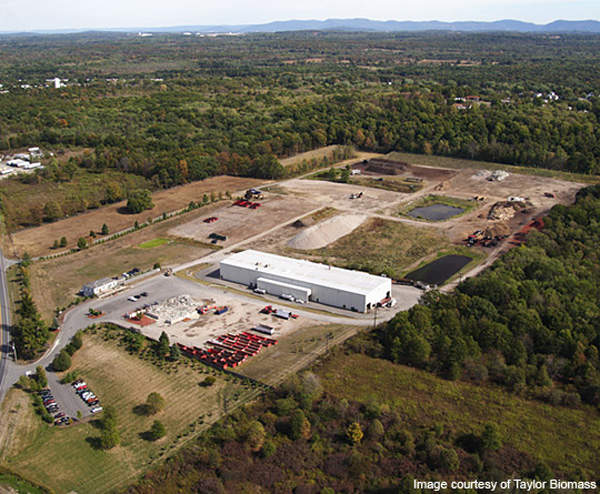 The Montgomery Biomass Power Plant is being constructed on a 95-acre existing site of Taylor Recycling. Image courtesy of Taylor Biomass Energy. 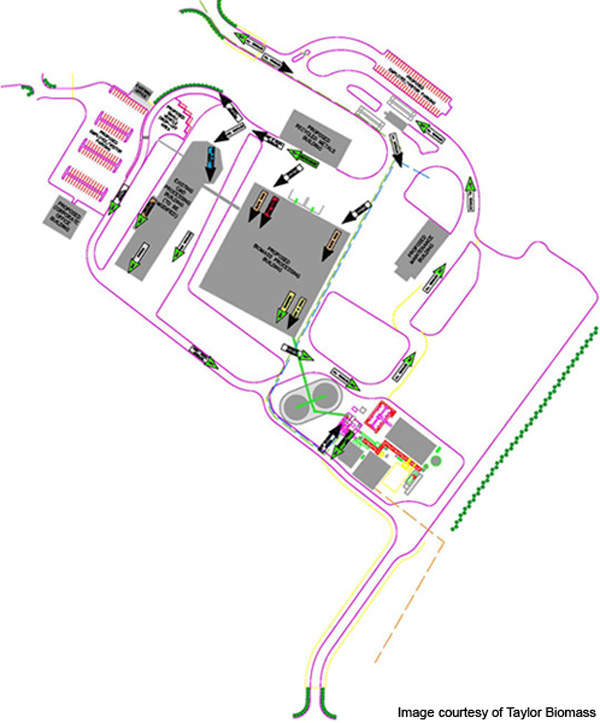 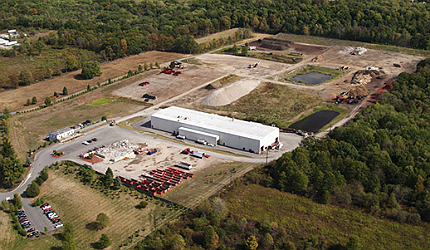 Taylor Biomass Energy (TBE) is building the first biomass power plant in the US to produce power from municipal solid waste. The plant is located on Neelytown Road in the town of Montgomery in Orange County, in the state of New York.

The Cornwall Ontario River Energy (CORE) project is being developed in the St. Lawrence River in Ontario, Canada. It is a five-year project being built and operated by the US company Verdant Power.

Montgomery Biomass Power Plant (MBPP) will have an installed capacity of 20MW. It is being constructed in four phases across a 95-acre (38.4ha) site. It will use gasification process technology developed by the company to produce renewable energy which will be sufficient to power up to 23,000 homes.

TBE broke ground for the construction of the plant in December 2010. Pre-construction activities have been ongoing but the construction could not be started at full pace due to a delay in the funding support confirmation from the DOE and final approval plan from the Town Board of Montgomery. These obstacles were cleared by May 2012.

TBE plans to begin the construction in June 2012 and commission the plant in September 2013. The plant will be fully operational by December 2013. It is expected to create 318 construction jobs and 82 permanent jobs.

The company has signed 20-year solid waste take-off agreements with a number of municipalities in the Orange County.

Funding the project through private investments and loan guarantees

"The site for the new plant is owned by Taylor Recycling, which collects municipal solid waste."

The plant will cost approximately $150m according to TBE’s estimates. It is being financed through $20m of private investments, with the remaining amount coming from the US Department of Energy’s (DOE) loan guarantee programme under the 2009 American Recovery and Reinvestment Act.

TBE applied for loan guarantee in two phases, in September 2009 and in January 2010. A grant of $100m was awarded by the DOE in August 2010. The same was confirmed in April 2011. The remaining $30m will be provided in the form of federal tax credit once the plant becomes operational.

The site for the new plant is owned by Taylor Recycling, which collects municipal solid waste. The existing facility has a capacity of storing 307t a day (tpd) of construction and demolition (C&D) waste and 100tpd of wood waste.

"The plant is located on Neelytown Road in the town of Montgomery in Orange County, in the state of New York."

The capacity for C&D waste will be increased to 450tpd and a 500tpd municipal solid waste storage facility will be added to the site.

The plant will consist of a 119,520 square feet waste separation facility, two silos for biomass storage and a gasification unit. The processing structure will be 14,375 square feet in terms of area. In addition, there will be a 20,000 square feet recyclables handling and recovery structure and a power generation pad.

Additional office space will be created by reconstructing the existing 4,104 square feet office building at the site.

The facility will feature vehicle weigh stations to optimise the vehicular traffic carrying the waste.

The biomass reaching the plant will be processed using three fluidised-bed reactors. These include a circulating-type gasification reactor and combustion reactor, plus a bubbling type gas conditioning reactor.

The plant will convert solid municipal waste into electrical energy through gasification. The process technology, developed by TBE, is yet to be patented. The process involves innovative methods of sorting, separating and gasification.

The Taylor sorting and separating process includes separation of the different types of waste such as paper, fibre, wood, food residuals, leather and textiles, as well as removing the unwanted waste.

The waste containing PVC is removed using advanced infrared technology, while some small quantities of plastics are acceptable. Woods that are painted or pressure-treated are also eliminated because they can cause environmental concerns if used in the process. Resulting biomass feedstock is stored in the biomass storage silos. It can be stored for up to five days.

The biomass and heat transfer material is fed to the gasification reactor. The mixture is heated inside the reactor to a temperature of 1,500°F and is converted into medium calorific value (MCV) synthesis gas plus char. The gas is then fed to the combustion reactor where the char reacts with air at a temperature of approximately 1,800°F to produce carbon-free ash.

Re-heated solids associated with the flue gas are separated and fed back to the gasification reactor and the carbon-free ash is removed. The synthesis gas with a mixture of tars is fed to the gas conditioning reactor which breaks the hydrocarbons in the tars into lower molecule compounds, such as hydrogen, carbon monoxide and methane. This is achieved by heating the feedstock to a temperature of 1,800°F.

The compounds separated from the syngas are used to drive the gas turbines with generators for producing electricity. Solar Turbines, a subsidiary of Caterpillar, will supply the turbines.

The electricity generated by the plant will be transmitted to the local grid by a 69kv power transmission line.