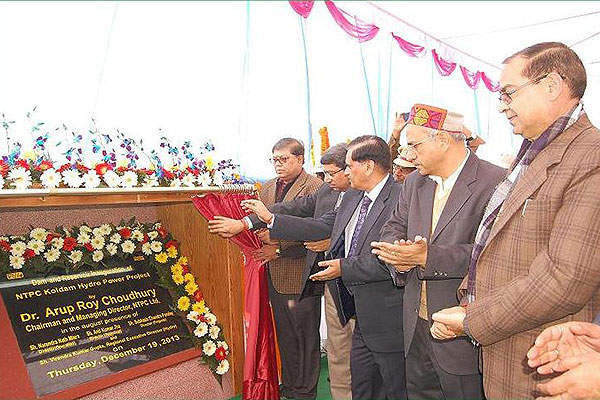 The impounding of the Koldam reservoir took place in December 2013. Photo: courtesy of ntpc.co.in. 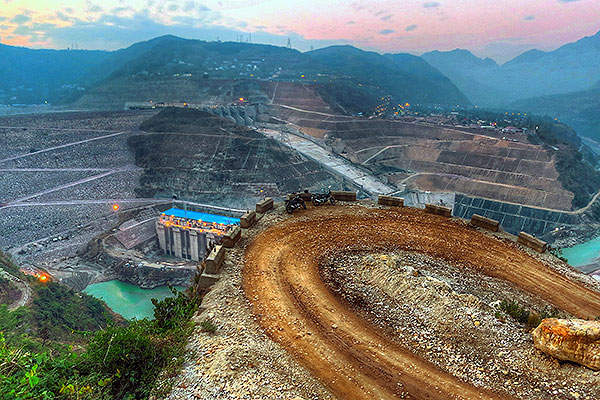 The main construction works for the Koldam Hydroelectric Project started in 2004. Image: courtesy of rishbhsharma. 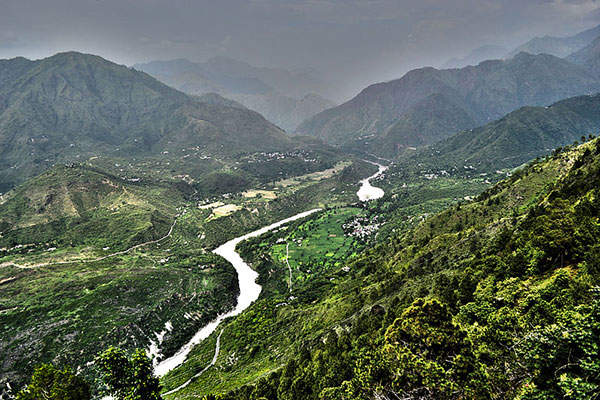 The Koldam dam impounds the Satluj river in the Bilaspur District of Himachal Pradesh. Image: courtesy of Darshan Simha. 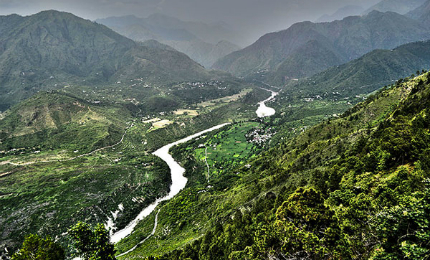 The foundation for the dam was laid in June 2000, with the main construction works starting in 2004. Impounding of the reservoir started in December 2013 and the 4x200MW (800MW) hydropower plant was fully-commissioned in June 2015.

Total investment in the project was Rs45.27bn (approximately $711m).

The first two units of the plant were commissioned in March 2015, followed by the third unit in April and the fourth unit in June, increasing NTPC’s total installed capacity to 44.79GW. It is expected that the power plant will generate approximately 3,054GWh of electricity a year.

The utility-scale plant has an installed capacity of 2MW and a power output of 1MW.

The dam’s chute-type spillway, located on the left bank, is equipped with six 17.1m-wide and 17m-high radial gates.

The output from the Koldam hydroelectric power plant is conveyed to the national grid via a 400kV direct current (D/C) line. Himachal Pradesh receives 12% of the generated power free of cost and 15% at bus-bar rate. The other north Indian states benefiting from the project include Delhi, Haryana, Punjab, Rajasthan, Uttar Pradesh, Jammu and Kashmir and Chandigarh.

The joint venture of BHEL, Marubeni and Toshiba was contracted to supply, transport, install and commission the turbines, generators, transformers and associated machinery for the project, as well as render storage and material handling services.

Continental Construction performed the excavation for civil and structural works for the two diversion tunnels, while Om Metals was contracted to supply the hydro-mechanical equipment for the vertical lift gates of the diversion tunnels and the radial crest gates of the spillway. MCM Services was subcontracted to construct the spillway, underground grouting and drainage galleries.

The transmission system was developed by Parbati Koldam Transmission Company, a joint venture of Reliance Infrastructure (74%) and Power Grid Corporation of India (26%), whereas the construction contract for the 400kV switchyard was awarded to Larsen & Toubro (L&T).