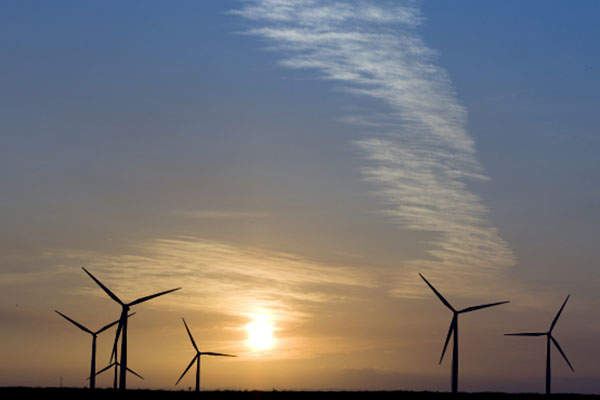 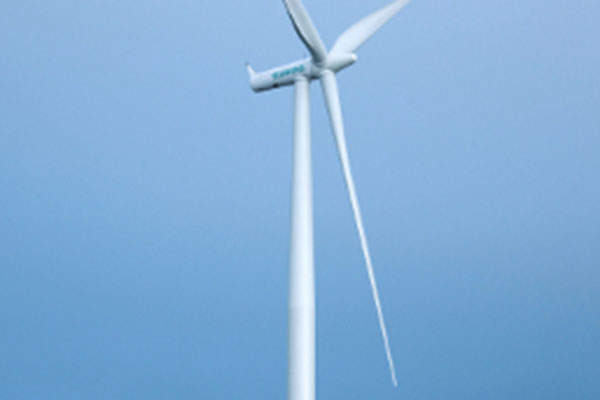 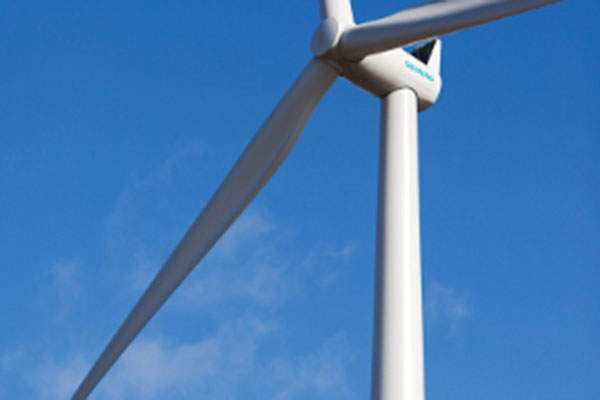 The three-bladed wind turbines at the wind farm are mounted on 80m-high towers and have a rotor diameter of 101m.

The El Arrayán wind farm, located 400km north of Santiago in the coastal zone of Ovalle, is Chile’s biggest wind farm. The 115MW renewable power production facility is operated by Pattern Energy, and owned and developed by Parque Eolico El Arrayan, a joint venture between Pattern Energy (70%) and Antofagasta Minerals (30%).

Pattern Energy had an initial net ownership interest of 31.5% in the project, while AEI and Antofagasta Minerals held 38.5% and 30% stakes respectively. Pattern’s interest, however, increased to 70% after buying AEI’s stake in the project.

Construction of the wind farm began in May 2012, the first turbine was erected on 29 October 2013 and commercial operations started in June 2014. Approximately 200 jobs were created during the construction phase in addition to 15 permanent positions after commissioning.

The wind farm produces enough clean and renewable power to meet the electricity needs of approximately 200,000 local homes a year. It also offsets approximately 320 million tonnes of CO2 emissions a year and conserves water equivalent to the requirements of more than 11,000 Chileans.

The project aims to contribute to Chile’s goal of generating 20% of its energy from non-conventional renewable sources by 2020.

World’s biggest privately-owned spirits company Bacardi made a step ahead in use of green power by inaugurating a 500kW wind farm in Puerto Rico in April 2010.

"The El Arrayán wind project is located on approximately 15,320 acres of coastal land in the farmlands of El Arrayán and El Sauce."

The El Arrayán wind project is located on approximately 15,320 acres of coastal land in the farmlands of El Arrayán and El Sauce, taking advantage of the coastal wind resource of the region.

The wind farm consists of 50 Siemens 2.3MW turbines, each with a rotor diameter of 101m and a blade length of 49m. The three-bladed wind turbines are mounted on 80m-high towers and have a swept area of 8,011.8m². The rotor speeds of the turbines vary from 6rpm to 16rpm and pitch regulation is used to guide the power output of the rotor.

Each turbine consists of a 2,300kW asynchronous generator, a three-stage planetary / helical gear box, and hydraulic disc brake.
The turbines were built at Siemen’s facility in the US and also installed and commissioned by Siemens. A control and maintenance building has also been built at the site.

In-tower wires transmit the electricity produced from the aero generators of the turbines to the 35kV/0.690kV power transformer located near the tower foundation. The electricity is further transmitted through a 35kV line to a 220kV/ 35kV El Arrayán substation, where it is stepped up. The power is fed into the national power grid Sistema Interconectado Central (SIC).

The project also included the construction of a 220kV transmission line from the plant’s substation and a new lift substation to the electricity grid.

"The project included the construction of a 220kV transmission line from the plant’s substation and a new lift substation to the electricity grid."

Skanska was contracted to build the wind farm. The $76m contract included planning, design, procurement and construction of roads, foundations, buildings, as well as the electrical infrastructure including a 220kV transmission line and two substations.

Siemens was awarded a contract to supply wind turbines for the project in May 2012. It was Siemens’ first wind turbine order in Chile. The contractual scope also includes service and maintenance of the turbines for five years.