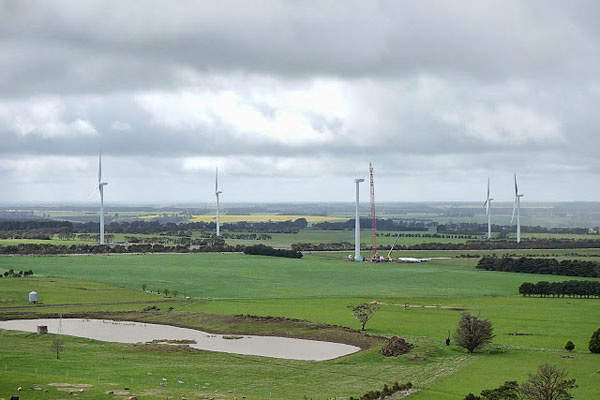 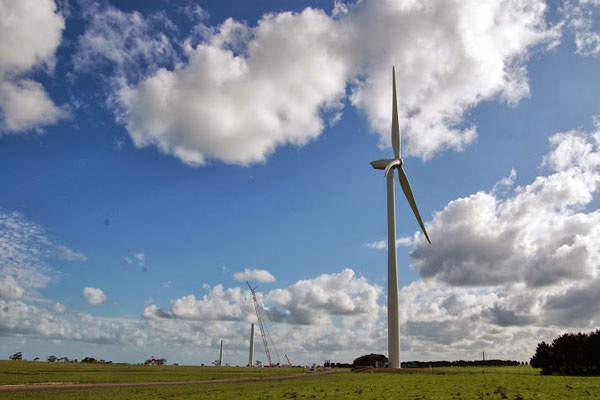 A total of 64 REpower MM92 model turbines of 2.05MW each are installed at the wind farm. 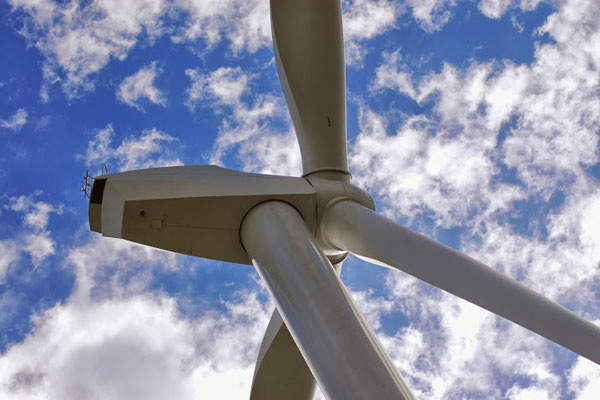 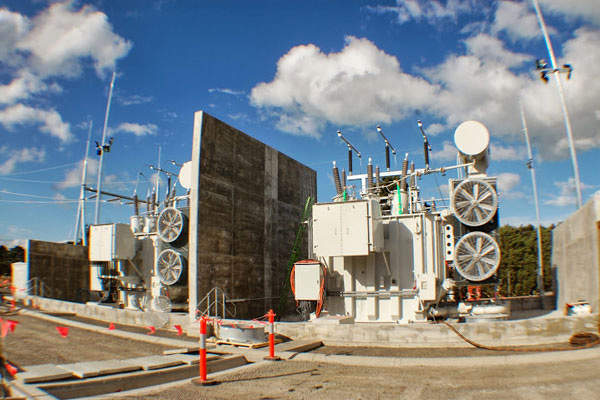 The wind farm includes a substation with two transformers and a switchyard. Image courtesy of Meridian Energy Limited. 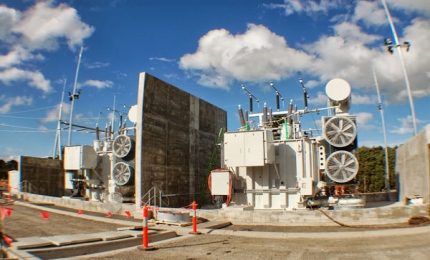 The 131MW Mt Mercer wind farm, located near Ballarat in Victoria, Australia, was originally designed and developed by West Wind Energy and bought by Meridian Energy Australia, a subsidiary of Meridian Energy, in 2009.

Developed with an investment of approximately $245m, the wind farm generated its first power in November 2013 and began commercial operations in September 2014.

The facility serves the city of Ballarat and produce enough clean electricity to supply up to 80,000 homes. It will offset 500,000t of greenhouse gas emissions a year and contribute towards Australia’s mandatory renewable energy target of generating one fifth of its electricity from renewable sources by 2020.

"Mt Mercer consists of 64 turbines installed across a 2,600ha site in the Golden Plains Shire."

Mt Mercer consists of 64 turbines installed across a 2,600ha site in the Golden Plains Shire, located approximately 30km south of Ballarat. A sum of $7,000 a year per turbine is paid to local farmers for placing the turbines on their farm lands.

REpower MM92 turbines have a generation capacity of 2.05MW each. Each of the three-bladed turbines has a hub height of 80m and a rotor diameter of 90m, while the blade length is 45.2m and the swept area of the turbine is 6,720m².

All electrical components of the turbine, including the generator, gear box, rotor shaft and braking system, are housed in the nacelle, which is attached to the tower top.

Turbine components were delivered to the Port of Geelong and then transferred on road to the project site.

The electricity generated by the turbines is transmitted to a substation situated next to the Mt Mercer-Shelford Road. An underground electrical collector network comprising 45km of underground cables was installed to transmit the electricity.

The substation consists of two transformers that were manufactured in Thailand and shipped to Port of Geelong, as well as a switchyard containing control and metering equipment.

A 132kV overhead power line was also constructed to connect the substation to the Elaine Terminal Station.

The voltage of electricity generated by the turbines is increased from 690V to 33kV at the turbine base and transmitted through the underground collector network to the wind farm’s substation. It is further increased to 132kV by two main transformers housed in the substation.

A 22km overhead power line exports the 132kV power from the substation to the Elaine Terminal Station, which is located 4km north of the Elaine town. Voltage is amplified to 220kV and connects to the national grid.

"Construction of the wind farm began in December 2012."

REpower Systems (now Senvion) was selected by Meridian Energy Australia to construct the wind farm and supply and install the wind turbines.

Downer EDI was awarded a $70m civil and electrical works contract by Meridian Energy Australia in April 2012 for the design and construction of the access roads, turbine foundations, crane hardstands, and electrical cables and connectivity.

Robin Johnson Engineering was responsible for the trenching and laying of the underground cable network, while Mammoet Wind was subcontracted to install and connect the wind turbines and towers.

The contract for the construction and operation of a new power line and the Elaine Terminal Station was awarded to Transmission Operations.

Powercor Network Services was responsible for the design, construction and grid maintenance works, with turbine components transported from the shipyard to the farm site by TOLL Holdings.