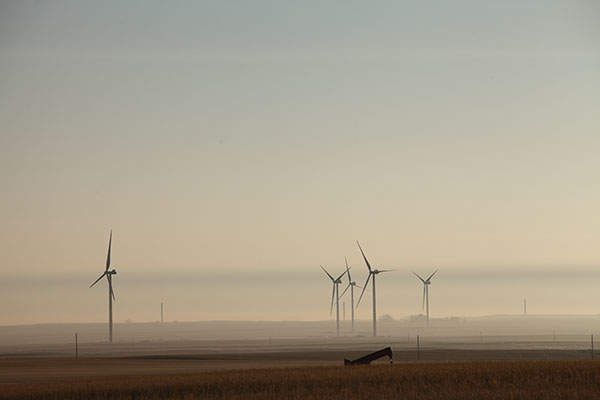 The Blackspring Ridge wind farm was successfully commissioned in May 2014. Image: courtesy of Enbridge. 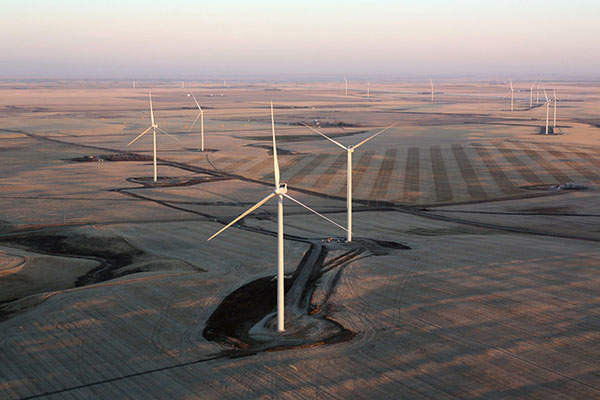 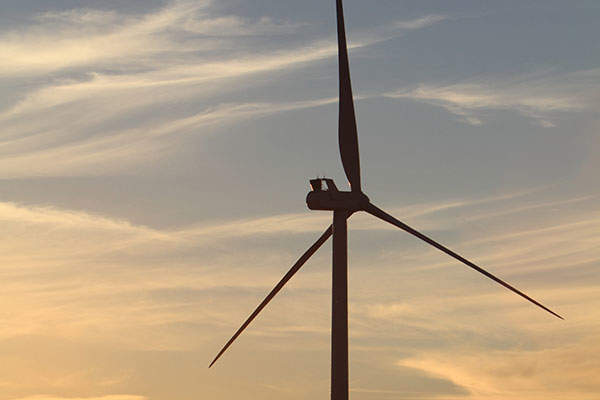 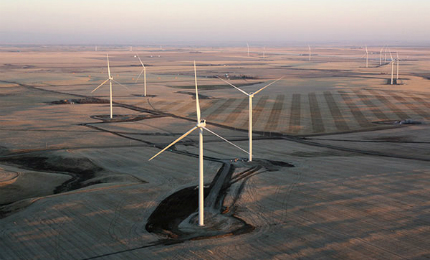 The joint venture of EDF EN Canada and Enbridge commissioned the Blackspring Ridge wind farm in Vulcan County, Alberta, Canada, in May 2014.

The 300MW onshore wind farm was developed at a cost of $600m, making it the biggest wind energy investment in the province.

The project generates in excess of 1TWh of clean energy a year, which is the equivalent of serving 140,000 Albertan homes. It created more than 350 construction jobs in the 12 months between May 2013 and May 2014, and 20 jobs for operations and maintenance.

EDF EN Canada, a subsidiary of EDF Energies Nouvelles, was responsible for construction management. Climate Change and Emissions Management Corporation, based in Alberta, commited $10m to support the project.

Greengate Power Corporation conceptualised the Blackspring Ridge wind project in 2008. The project was acquired by EDF EN Canada and Enbridge in April 2013.

The Blackspring Ridge wind project construction included building turbine foundations and access roads to each turbine, underground power collection system routes and project laydown yard, which acted as a main hub for the development of office trailers, material storage, deliveries, and an operations and maintenance building.

The project developers signed a 20-year purchase agreement with Pacific Gas and Electric for the sale of the renewable energy credits (RECs) generated at the project. The power is also sold to the Power Pool of Alberta on a fixed-price basis under mid and long-term contracts.

Mortenson Construction was responsible for installing the turbine foundations, erecting turbines, and constructing underground power collection cables, access roads and the substation under a fixed-price engineering, procurement and construction contract.

Vickars Construction was further subcontracted by IDL Projects to design and install the helical pile, while the helical pile material was procured from Ideal Foundation Systems.