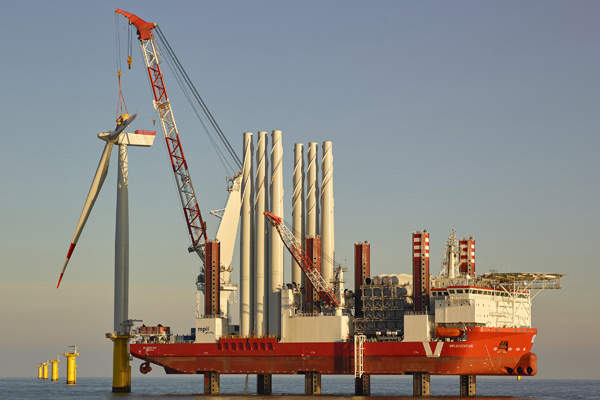 The Amrumbank wind farm is equipped with 80 Siemens SWT-3.6-120 wind turbines rated at 3.6MW each. Image: courtesy of www.eon.com. 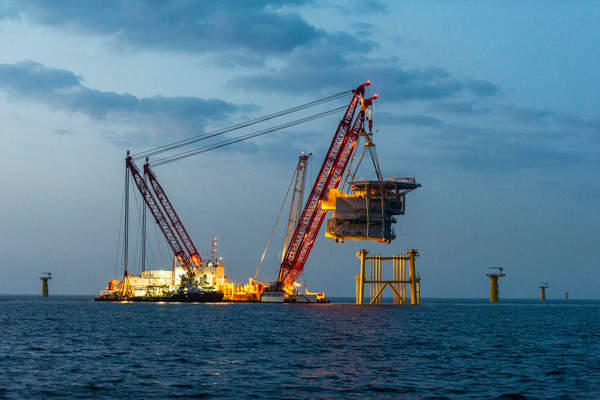 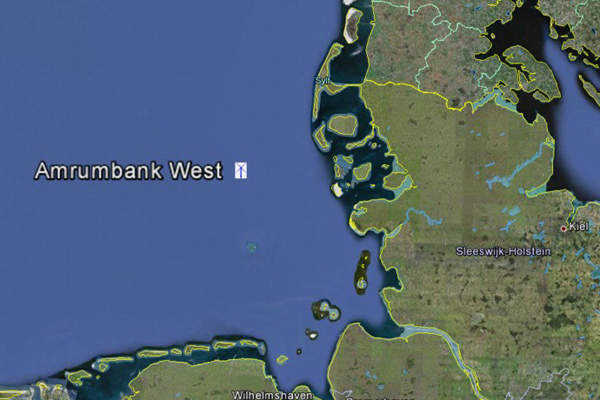 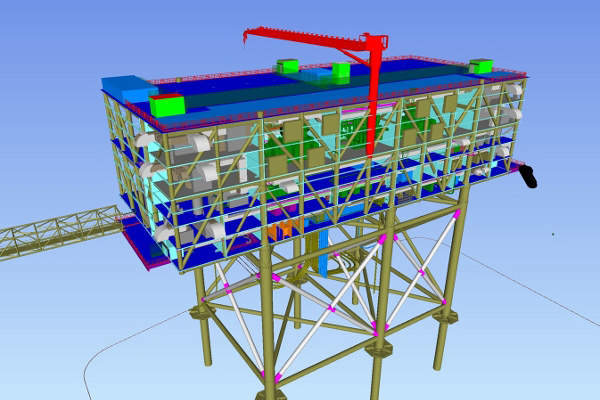 The output from the project is conveyed to TenneT’s HelWin2 offshore converter station prior to being connected with the national grid.

The wind farm construction started in January 2014, first power was produced in April 2015 and commissioning was completed in October 2015. The total investment on the project was approximately €1bn ($1.3bn).

The German offshore wind farm has an installed capacity of 288MW, which is sufficient to serve approximately 300,000 homes and offset 740,000t of carbon dioxide emissions a year.

Borkum West II is a 400mW offshore wind farm under construction in Germany.

The offshore wind farm is equipped with 80 Siemens SWT-3.6-120 wind turbines rated at 3.6MW each, in an area covering approximately 32km² at water depths ranging between 20m and 25m. The turbines have a rotor diameter of 120m and a hub height of 90m above water level.

The project further involved the construction of a 1,800m² operations and maintenance building on the island of Helgoland, which provides office rooms, change rooms, storage facilities.

The output from the turbines is initially conveyed to the offshore transformer station at the project site via 33kV infield cables. The facility, weighing approximately 3,000t, includes a foundation anchored to the sea floor, a topside accommodating transformers and electrical equipment, and a helipad above it.

The transformers increase the voltage to 155kV, and the output is further conveyed to TenneT’s 690MW HelWin2 offshore converter station and further exported ashore to a landing point near Büsum, roughly 100km northwest of Hamburg, via a 85km-long subsea cable.

A 45km-long spur line further connects with the converter station at Buttel, converting the direct current into alternating current before transferring it further to the national grid.

"The offshore wind farm is equipped with 80 Siemens SWT-3.6-120 wind turbines rated at 3.6MW each, in an area covering approximately 32km² at water depths ranging between 20m and 25m."

Siemens, who delivered and installed the wind turbines, is also responsible for the maintenance of the turbines for the first five years.
The 33kV submarine cables were supplied by nkt cables under a €20m contract, while Siem Offshore installed the cables.

The supply, installation, design and integration of the high-voltage power equipment to connect the 33kV and 155kV networks were performed by CG, the cable hang-off systems were supplied by Vos Prodect Innovations and the topside installation of the transformer station was performed by GEOSEA.

The sealing of the foundation piles onshore and lifting of the piles from the pier to the water were performed by Cuxport.