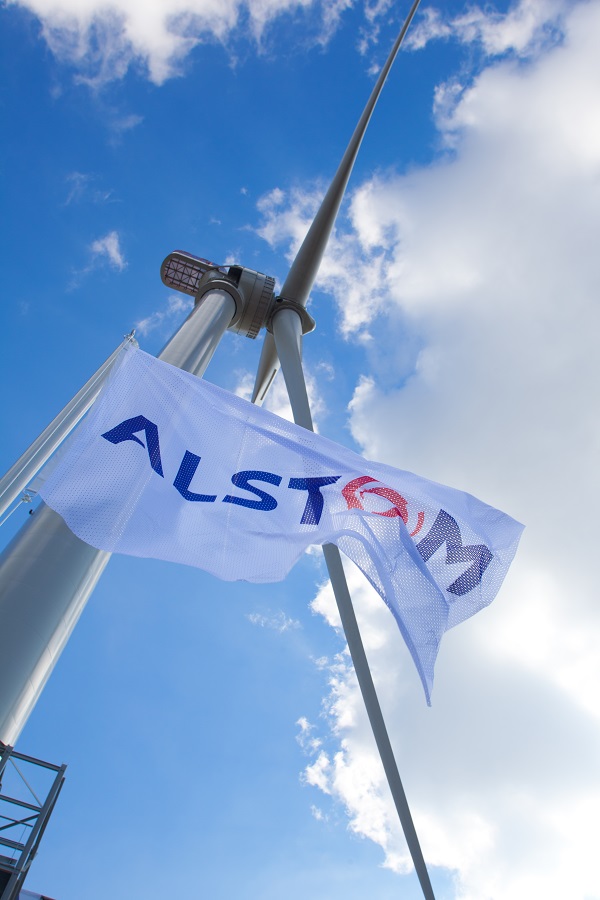 Deepwater Wind has issued formal notice to proceed (NTP) to France based Alstom for delivery of power equipment at its Block Island wind project, which is located off the Rhode Island state waters in the US.

The contract, issued to Alstom in February 2014, is followed by the NTP which is the final contractual approval for engineering and manufacturing for the power project.

Under the terms of the contract, the French company will supply, install and commission five of its Haliade 150 turbines at the facility.

Alstom is also responsible for the plant operations and maintenance for 15 years.

Once operational, the turbines will be able to generate about 125,000MWh of renewable power annually, which will be able to meet nearly 90% of Block Island’s power demands.

Alstom is expected to conclude installation of the five turbine foundations during summer 2015.

Commercial operation for the wind power plant is likely to start by the end of 2016.

Alstom Wind senior vice-president Yves Rannou said: "This is a major milestone and the confirmation that this project, the first commercial offshore project in the United States for Alstom, will now materialise."