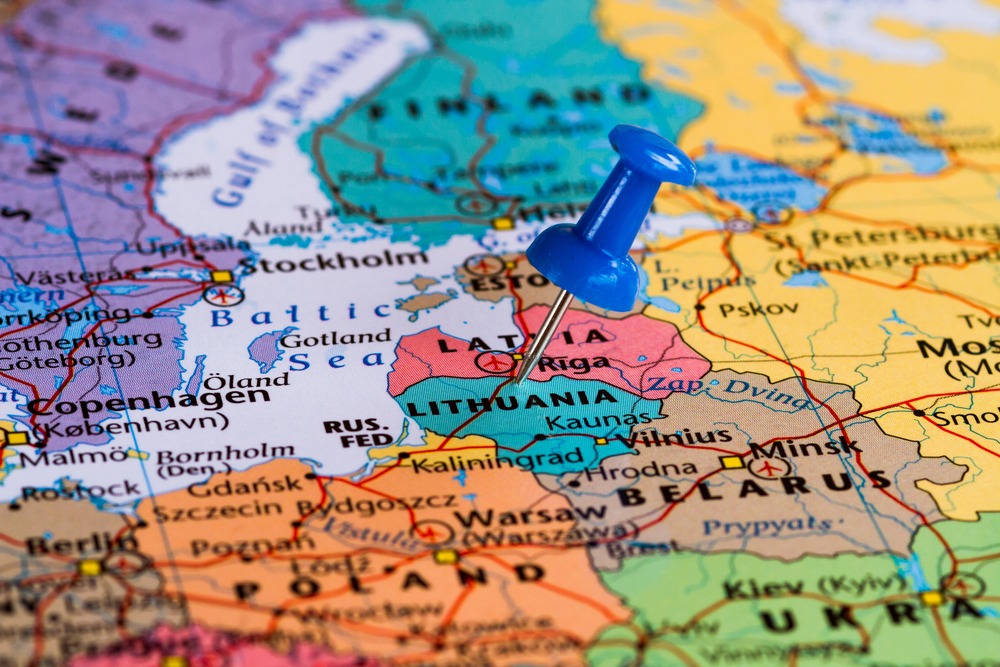 The scheme will help the country reach its national target share of renewable energy sources in gross final energy consumption of 38% by 2025.

The scheme will help the country reach its national target share of renewable energy sources in gross final energy consumption of 38% by 2025. The scheme will run until 1 July 2025, or until the 38% target is reached.

The scheme has an overall budget of €385 million ($433.28 million) and will be open to all renewable energy installations.

The projects to benefit from the scheme will receive support in the form of a premium, driven through a competitive bidding process. The final premium will not be set at a level greater than the difference between the electricity market price (reference price) prevalent in Lithuania and the average production costs of the most cost-efficient renewable energy technology in the country (maximum price). Currently, the Lithuanian authorities have defined onshore wind as the most cost-efficient renewable energy technology.

The reference and the maximum price will be set by the Lithuanian national energy regulator for each auction. The projects selected under the auction will be awarded a 12-year feed-in premium tariff. The developers of the selected projects will have to cover grid connection costs. Developers, whose plants exceed a capacity of 500 kW, will have to assume the grid balancing responsibility.

Prior to the introduction of the scheme, the country’s incentive system was based on a long-term fixed approach, where funding was granted for 12 years from the day of issuance of the production license. This subsidy scheme witnessed the competition between individual types of energy production and the capping of incentives under the quota regime. These quotas were allocated at technology-specific state auctions. But these auctions were exhausted about four years ago and there has not yet been a fresh round of auctions.

Under the new scheme, technology is neutral which means the contract is awarded to the project offering the lowest price irrespective of the type of renewable energy involved. The projects will receive support in the form of a premium driven through a competitive bidding process. The bidding process will be held for certain energy volumes to be produced, which is independent of the type of renewable energy technology used.

The EC assessed the scheme under the EU state aid rules and found that the aid has an incentive effect as it does not cover the entire production costs. It covers only the difference between the production costs and the market price of electricity, which is how the Commission approved the scheme.

The first round of auction will be held in September 2019 with the procurement of around 300 GWh of electricity generation. The scheme will help Lithuania to contribute to a low carbon economy along with an environmentally friendly sustainable energy supplier.