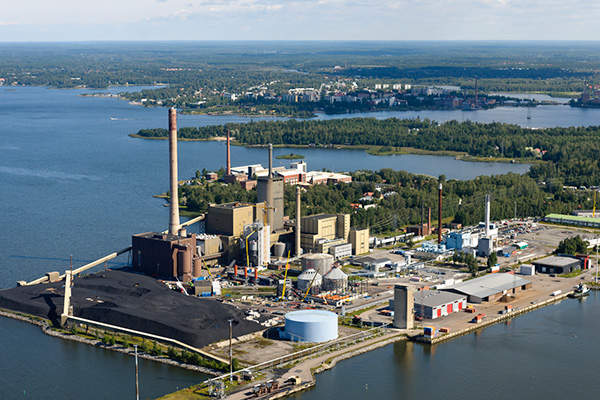 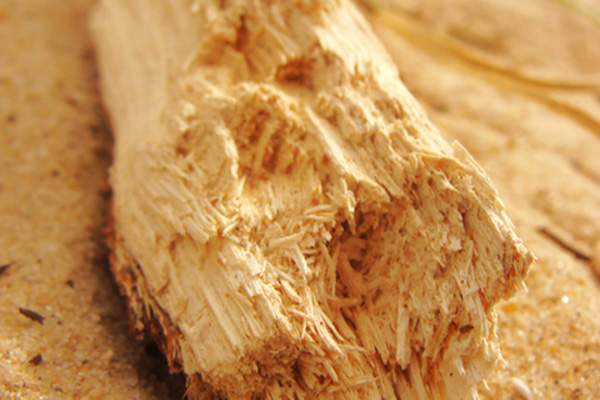 Wood, mainly from forest residue, is used to produce bio-gas for electricity generation. 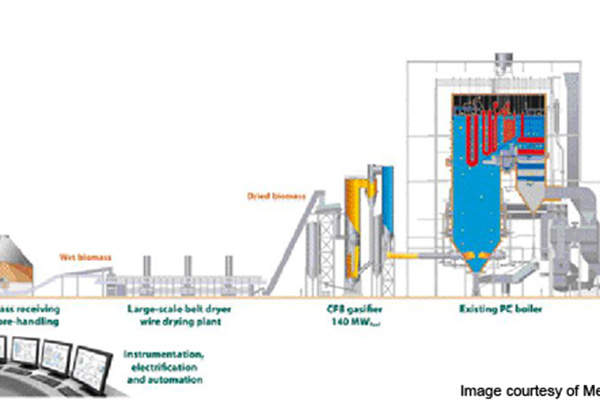 The bio-gasification plant is part of the existing Vaskiluoto 2 coal-fired power plant. 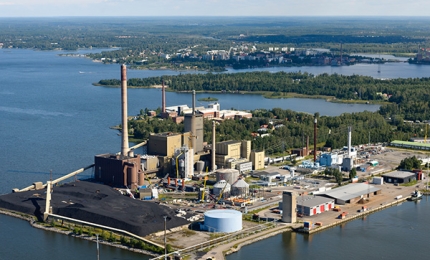 Located in Vaasa, Finland, Vaasa Bio-gasification Plant is the world’s biggest biomass gasification plant. Finnish power and heat production firm Vaskiluodon Voima inaugurated the 140MW plant in March 2013. Construction of the plant began in 2011 and was completed by late 2012 at an estimated cost of €40m ($52m).

The bio-gasification plant uses wood from forest residue to produce biogas, which in turn is used to generate electricity. Situated adjacent to Vaskiluodon Voima’s existing 565MW Vaskiluoto 2 coal-fired facility, the plant provides district heating to the local community. Nearly half of the coal needed for electricity generation is replaced with renewable energy and approximately 230,000t of CO² emissions are offset annually by the renewable project.

The Finnish Ministry of Employment and the Economy granted the project approximately €10m ($13m) in financial aid. The project also received a loan of €18m ($23.4m) from the Nordic Investment Bank (NIB). The regional economy benefits with the generation of €15m ($19.5m) a year from the procurement of domestic feedstock for the plant.

Details of the biomass gasification plant

As part of the Vaskiluoto 2 coal-fired power plant, the new biomass gasification project included the construction of a fuel handling area, a drying plant and a circulating fluidised bed gasifier, as well as the modification of the existing coal boiler. The IT systems necessary for efficient operation of the plant were automated and installed.

Use of feedstock drying process makes the wood-fired system unique compared with other biomass gasification processes. Surplus heat produced by the plant dries the feedstock, making it possible to use cheaper moist wood chips.

Wood-based biomasses, largely comprising forest residue, are utilised as the primary fuel. The gasification process produces biogas that is combusted along with coal in the coal boiler, significantly decreasing the coal consumption. Agro-biomass, peat and other fossil fuels can also be co-fired with the biogas. The gasification plant significantly extends the life of the existing power plant.

The low operational cost of the plant enables flexible use of different fuels. The plant can also regulate the use of biofuels depending upon the requirement and shift to the original coal capacity to produce electricity in case of supply disruptions of feedstock or price fluctuation.

Development of the biomass gasification plant

Metso was contracted in June 2011 to supply the 140MW biomass-gasification plant. The contract was valued at more than half of the project cost.

Metso’s scope of work included receiving and handling the feedstock, modifying the existing coal boiler, and delivering the KUVO dryer and a circulating fluidised bed gasifier. Metso also electrified and automated the gasifier and the integrated fuel handling system.

Commissioned in 1972, Vaskiluoto 2 was originally a 160MW oil-fired plant, which was mouthballed upon the addition of a 560MW coal-fired boiler in 1982 due to increased oil prices.

A desulphurisation plant was built next to the coal plant in 1993 and carbon emissions were reduced by fitting new burners to the coal-fired boiler in 1994. A new 230MW turbine was fitted to the existing coal plant four years later to increase the boiler efficiency.

To meet the electricity demands during peak loads, the mouthballed boiler was reconnected to the oil-fired unit.
Modernisation of the burners in 2007 helped to curb the carbon emissions from the plant by 30%.