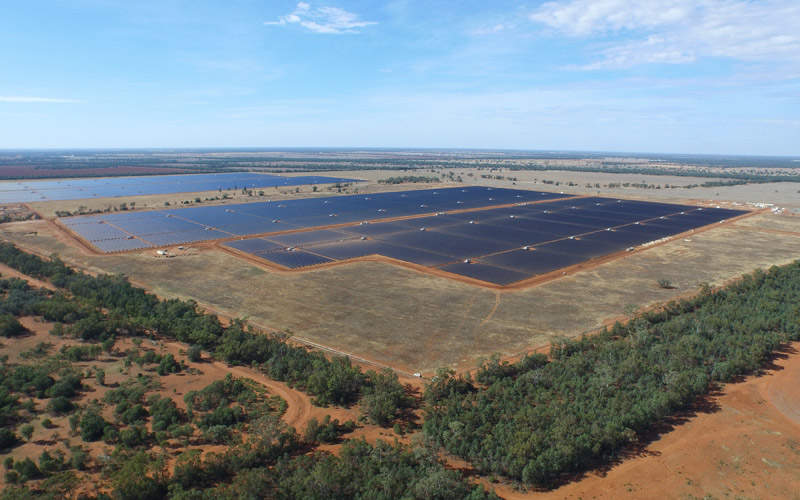 The Nyngan solar plant is touted to be the biggest of facility of its kind in the Southern Hemisphere. Image courtesy of AGL. 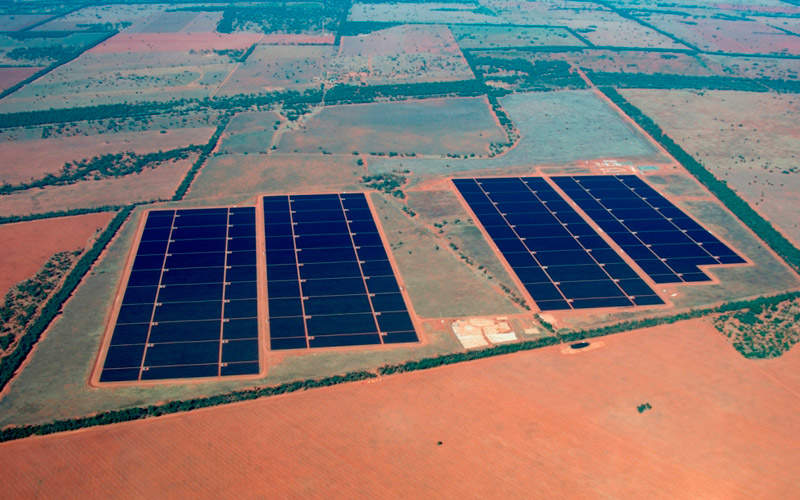 The solar project involved the construction of four sections of panels in succession. Image courtesy of AGL. 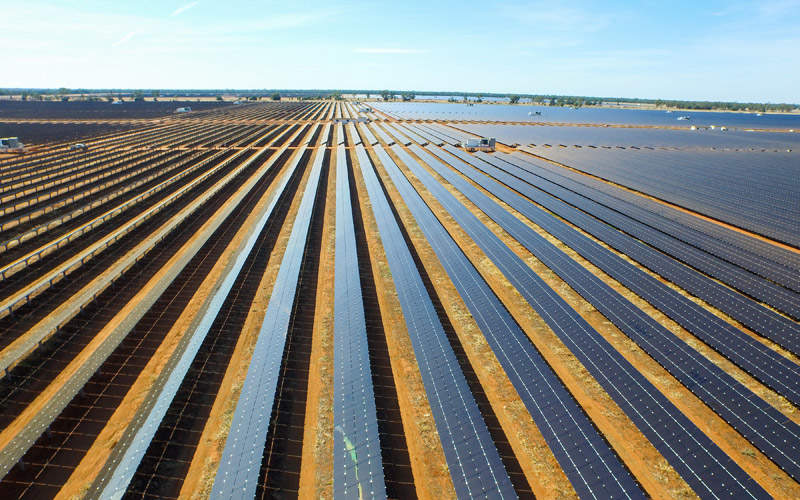 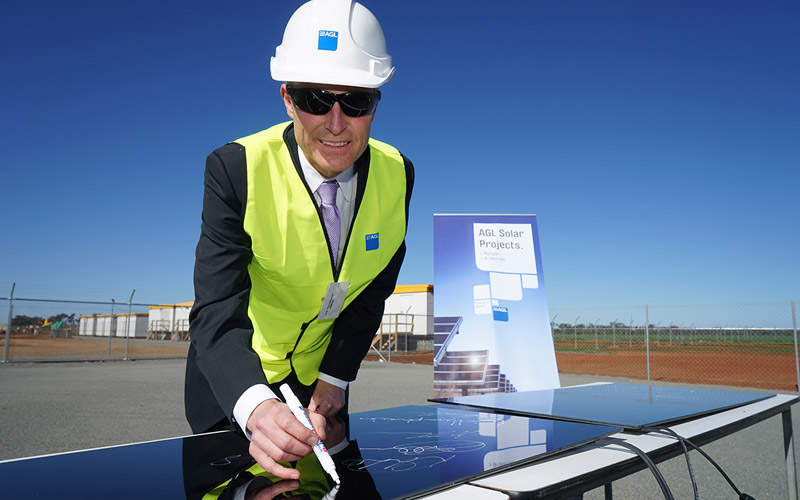 The first solar panels for the project were installed in July 2014. Image courtesy of ARENA. 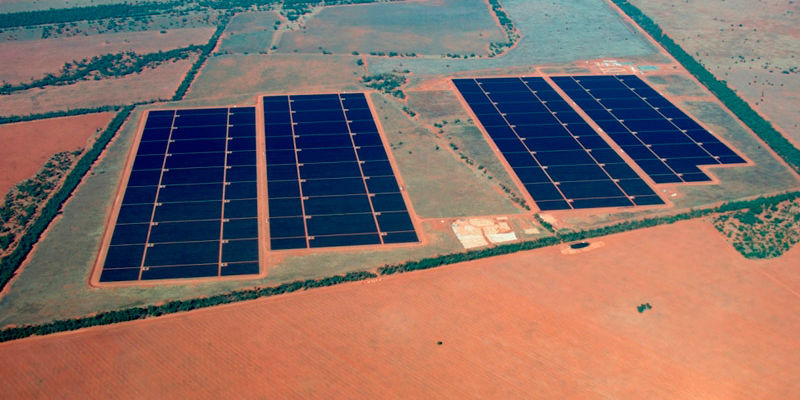 AGL’s Nyngan Solar Project involved the development of a 102MW solar power plant, covering a solar field area of approximately 250ha, 10km west of the Nyngan township, New South Wales (NSW), Australia. It is touted to be the biggest facility of its kind in the Southern Hemisphere.

"It is touted to be the biggest facility of its kind in the Southern Hemisphere."

The project was developed in conjunction with the 53MW Broken Hill Solar Project. The two projects involved a combined investment of approximately $440m and were backed by a $166.7m grant from the Australian Renewable Energy Agency (ARENA), as well as a $64.9m grant from the NSW government.

The construction of the Nyngan solar power plant started in January 2014 and the power plant reached its full generation capacity in June 2015. It was officially inaugurated along with the Broken Hill Solar Project in January 2016.

The output from the Australian solar power plant is sold to AGL Hydro Partnership, a wholly owned subsidiary of AGL.

The project generated approximately 300 jobs during the construction phase. With an annual output of 230,000MWh, the renewable power plant will serve approximately 33,300 NSW homes a year, and offset 195,720t CO2 emissions a year during its estimated life of 30 years.

The Nyngan solar plant, integrating four sections of panels, which were constructed successively, is equipped with 1.35 million advanced cadmium telluride (CdTe) thin film photovoltaic (PV) modules supplied by First Solar. The modules are placed on steel frames, which are supported by roughly 150,000 steel posts, placed at an angle of 25° facing north.

The modules are further connected by underground cables to 77 inverters, which transform the direct current (DC) current into alternating current (AC). The output is conveyed to a new substation at the project site where a 33/132kV transformer converts the output to grid voltage. A 3km-long, 132kV transmission line then transfers the output to the existing Nyngan-Cobar transmission line, for connection with the national grid.

Initial works for the project involved the construction of temporary facilities, including site sheds, water supply systems, wastewater system, and building access and perimeter roads. The project also involved the construction of an accommodation camp at the old hospital site on Hospital Road, Nyngan, and a permanent operations and maintenance building covering a floor space of approximately 75m².

Contractors involved with the large-scale solar plant in NSW

First Solar served as the engineering, procurement and construction (EPC) contractor and supplied the solar modules for the project and maintenance services for five years. It was assisted by Consolidated Power Projects (CPP) during the construction phase.

AGL and First Solar were advised by Allens on their respective roles in the project. The framing system for the project was manufactured and supplied by IXL Group. The access road to the site was constructed by Neil Earthmoving.