The Mildura Solar Power Plant is located in the town of Carwarp, approximately 40km south of the city of Mildura. Image courtesy of Silex Systems. 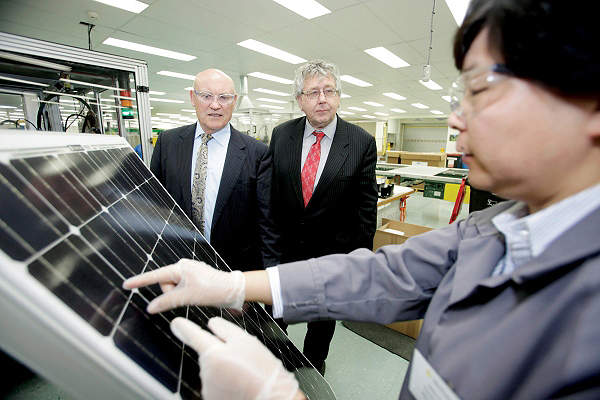 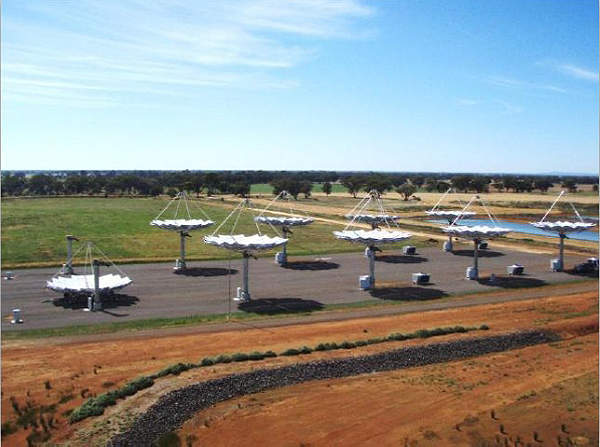 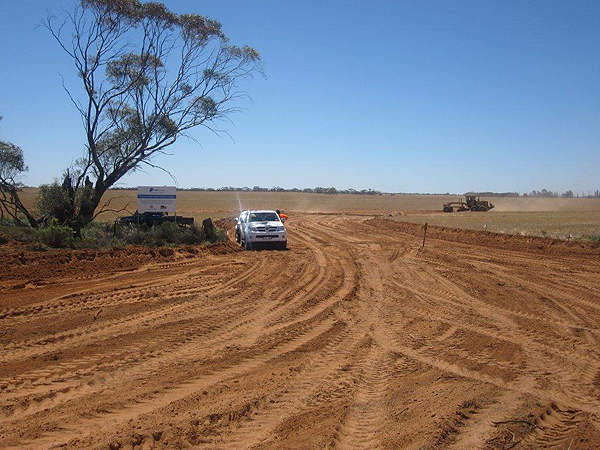 The Mildura concentrated photovoltaic (CPV) plant is being developed by Solar Systems, a subsidiary of Silex Systems. The plant is located about 40km from the city of Mildura in the state of Victoria, Australia. It will have an installed capacity of up to 154MW, to be developed in three stages.

The construction on the project began in December 2011. Stage one is scheduled for completion by the end of 2012. Construction on stage two will commence in 2013 and be completed by 2016. Timelines for stage three have not been announced yet.

The plant will use high power solar cells which are normally used for satellites. The cells concentrate the sunlight 500 times more than the conventional solar cells to generate ultra high power output.

If fully developed, the facility will have a production capacity of up to 300GWh a year, which will be enough to power more than 45,000 homes. It will cut green house gas emissions by about 400,000t per annum.

Current and future developments of the Australian solar power station

The Mildura solar project was announced by Solar Systems in October 2006. The company was acquired by Silex Systems in 2010. The first stage of the project includes the development of a two megawatt demonstration pilot plant, based on the success of which a commercial facility of 100MW capacity will be built in stage two. The capacity will be extended by 50MW in stage three to be undertaken at a later time.

Solar Systems started the construction of the demonstration plant in December 2011. It will launch stage two in 2013. The company expects the plant to be the largest solar power station in Australia.

Details of the concentrated photovoltaic (CPV) facility in Carwarp, Victoria

The project site is located in the town of Carwarp in the Mildura region. It is near to 66kV and 220kV transmission lines.

The demonstration phase will include installation of 56 solar dishes fixed with high power CPV cells. It will also include construction of a control room, substation and a workshop.

The dish system, named CS500 Mk5, is yet to receive IEC (International Electrotechnical Commission) certification. It is being tested on the Bridgewater Pilot Demonstration Facility, a 500kW solar test facility of Solar Systems.

Each dish consists of 112 curved reflecting mirrors fixed in a steel frame. The dishes automatically track the Sun to concentrate the sunlight on the cells to produce electricity. The receiver on the dishes converts the solar radiation into DC power, which is converted into AC power using power inverters.

The plant will incorporate a unique technology known as Dense Array, developed by Solar Systems. The dense array technology makes use of triple junction solar cells which offer 40% higher conversion efficiency compared to silicon-based solar cells. In addition, it uses a 36 square centimetre closed-loop cooling system to maximise the power output and performance, as well as minimising the amount of water required for cooling.

The dense array module can be used in the dish assembly as well as heliostat application. It produces about 650W of power per module. The advanced technology enables production of low cost power from large scale solar plants.

State and federal funds behind the renewable energy project

The Mildura project has received $125m funding from the federal and state governments. The Australian Federal Government granted $75m to the first two stages of the project from its Low Emissions Technology Demonstration Fund. The Victorian State Government granted $45m towards the first two stages and promised an additional $5m towards stage two.

The construction of the demonstration pilot plant will be supervised by Abigroup, which is also involved in the Bridgewater pilot project.