303MW of electricity and 400MW of thermal energy 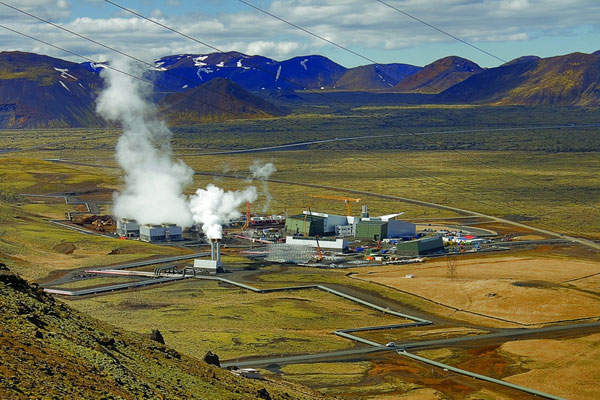 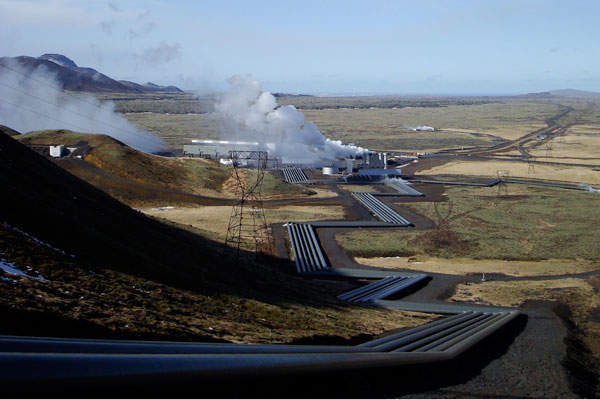 The power plant is located in the Hengill geothermal area, which is one of the biggest high-temperature geothermal fields in Iceland. Image: courtesy of Rehman. 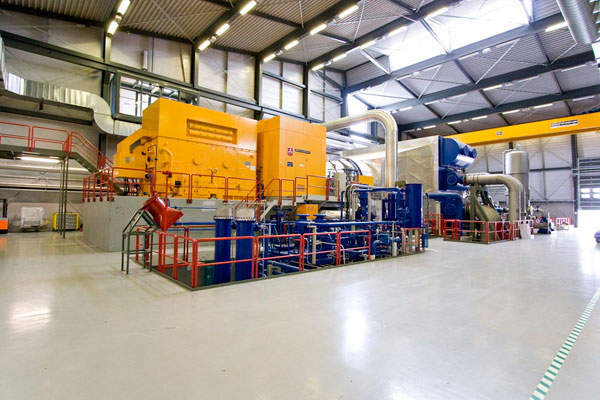 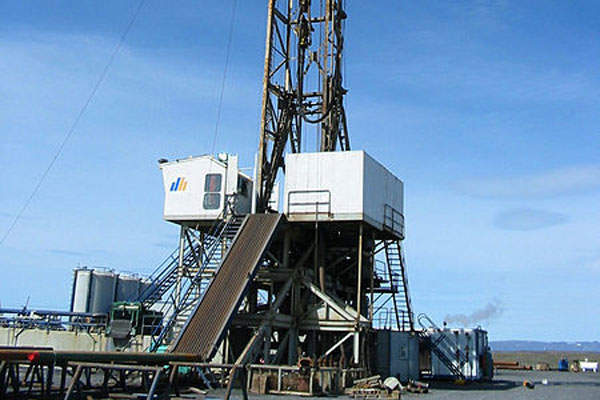 Hot fluid is extracted through 30 wells in order to gather geothermal steam. Image: courtesy of Simisa. 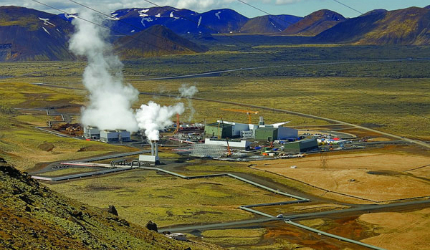 The Hellisheidi power plant is a flash steam combined heat and power plant (CHP) located at Hengill in south-west Iceland. It generates 303MW of electricity and 400MW of thermal energy, and ranks sixth among the world’s biggest geothermal power plants by installed capacity.

Orkuveita Reykjavíkur, the owner and operator of the plant, commissioned the project in five phases between 2006 and 2011.
The electricity generated by the plant is primarily supplied to aluminium refineries in the capital city Reykjavik, which is located 20km west of Hellisheidi.

The decision to build the Hellisheidi geothermal power plant was taken by Orkuveita Reykjavikur in 2002, in response to the conclusions of research drilling that was completed in 2001.

Two 45MW high-pressure turbines were installed and began production in 2006 as part of the first phase of the project. The second phase of development included the addition of a low-pressure steam turbine in 2007.

Two more high-pressure turbines with a capacity of 45MW each were installed in the third phase, which was commissioned in 2008. This phase used steam from Skarðsmýrarfjall Mountain for power generation.

The fourth phase of development, which was completed in 2010, started the production of hot water and included the installation of a hot water main pipeline for district heating purpose.

Two 45MW turbines were installed in 2011 as part of the fifth and final stage of development.

" The Hellisheidi geothermal power plant is spread over an area of 13,000m² near one of the most extensive high temperature geothermal fields in Iceland."

The Hellisheidi geothermal power plant is spread over an area of 13,000m² near Mount Hengill in the Hengill geothermal area, which is one of the most extensive high temperature geothermal fields in Iceland.

The power facility consists of 30 wells, ranging in depths from 2,000m to 3,000m, through which hot fluid is extracted. The hot fluid is then passed through steam and mist separators and the turbines are turned by the separated hot steam in order to generate electricity. About 500kg/s of geothermal steam at 180°C is utilised for electricity generation.

Each generating unit of the power station consists of an electrical system comprising a 50MVA generator, a 50MVA/220kV step-up transformer, and an 11/11 kV transformer connected to the 11kV station service system.

The electricity generated at the plant is transmitted to the national grid’s substation located 1km away.

The steam output from the turbines is used to heat fresh ground water to a temperature of 50°C and then reheating by heat exchange up to 83°C.

A 1m-wide and 360m-long pipe pumps the reheated water to a 950m3 capacity hot water storage tank at the plant site. Another 19.5km-long pre-insulated underground pipe line with diameter of 0.9m to 1m supplies the hot water to Reykjavík.

The Hellisheidi hot water main pipeline has a maximum flow rate of 2,250l/s. Its construction began in 2008 and operation was started towards the end of 2010.

Mannvit Engineering was awarded the design and construction contract for the Hellisheidi power plant.

The design and construction contract for the hot water main pipeline was awarded to Verkís Engineering. Siemens was contracted to supply a control and protection system for the power plant.