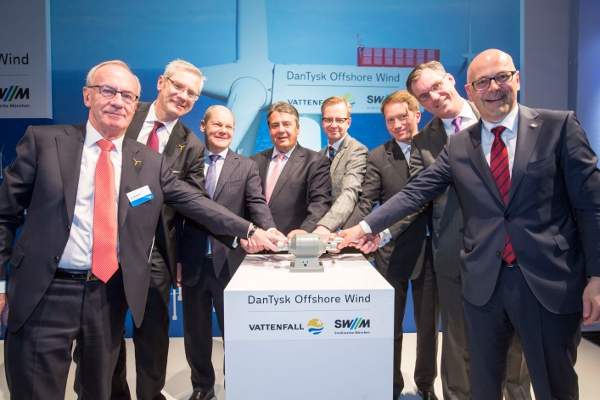 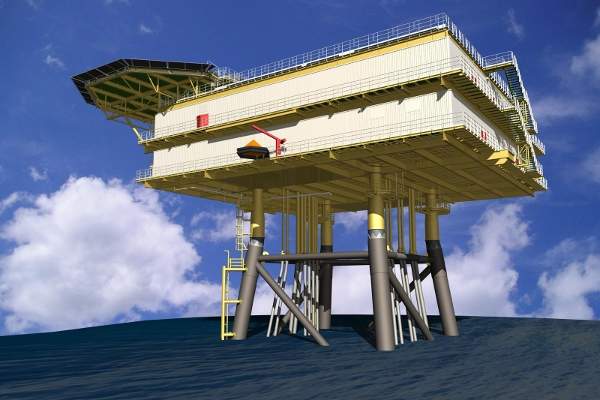 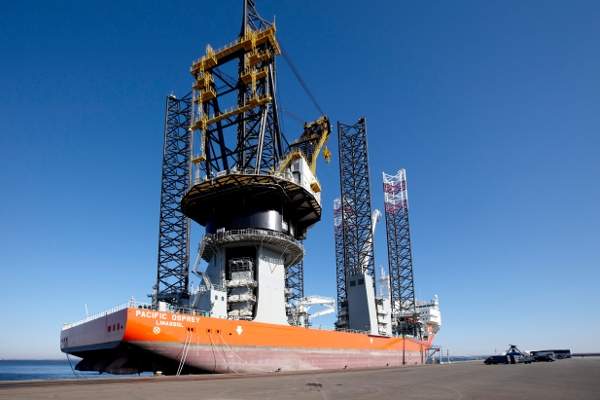 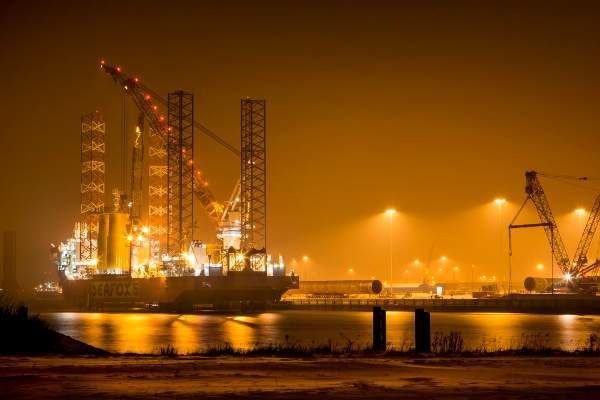 The project was developed by DanTysk Offshore Wind, a joint venture (JV) of Vattenfall (51%) and Stadtwerke München (SWM 49%). Vattenfall is responsible for the construction and maintenance of the offshore wind farm facilities.

The construction activities were initiated in early-2012, the installation of the wind turbines was performed between April 2014 and August 2014, the commissioning phase was initiated in December 2014 and the wind farm was officially inaugurated in April 2015. The project was developed with an investment exceeding €1bn ($1.4bn).

Borkum West II is a 400mW offshore wind farm under construction in Germany.

Covering an area of approximately 70km², the German offshore wind farm is equipped with 80 Siemens SWT-3.6-120 wind turbines installed at water depths ranging between 21m and 32m. The turbines have a rotor diameter of 120m, a hub height of 88m and an overall height of 148m above the water surface.

The offshore wind farm is further equipped with a 75m-high, 3,200t three-decked substation and a 20m-high and 2,500t accommodation platform, capable of housing up to 50 people.

The output from each turbine is conveyed to the wind farm’s 155/33kV offshore substation via 33kV AC inter-array cables covering a combined length of 111km. It is then conveyed to the grid operator TenneT’s SylWin alpha offshore converter platform where the power is converted to high-voltage direct current (HVDC).

The HVDC is transferred via a 205km-long DC cable to an onshore converter station located in Büttel, Schleswig-Holstein, where it is re-converted to AC before being supplied to the German grid.

Contractors involved with the 288MW wind farm in the North Sea

“The offshore wind farm is further equipped with a 75m-high, 3,200t three-decked substation and a 20m-high and 2,500t accommodation platform, capable of housing up to 50 people.”

Siemens, the turbine supplier for the project, is also responsible for providing turbine service and maintenance for the first five years of operations.

The infield cabling and burial contract for the project was awarded to Van Oord, whereas the termination works were performed by VSMC, a JV of VolkerWessels and Boskalis.

SeaZip Offshore Service’s SeaZip One and SeaZip Two fast crew suppliers (FCS) were used for transporting personnel and freight during the construction phase.

The supply contract for the accommodation platform was awarded to Nobiskrug of Rendsburg, who subcontracted L-3 SAM Electronics to supply and install the electrical system package.