Gilliam and Morrow Counties, Oregon, US 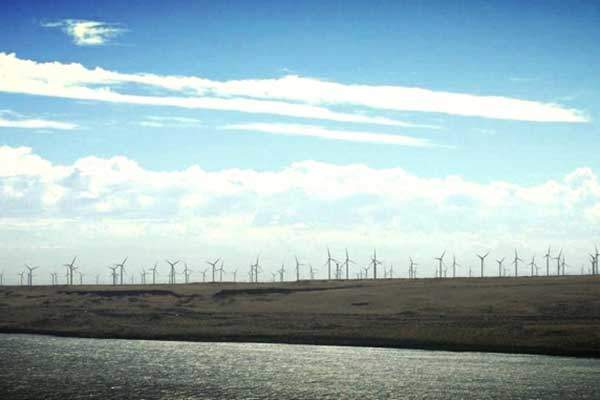 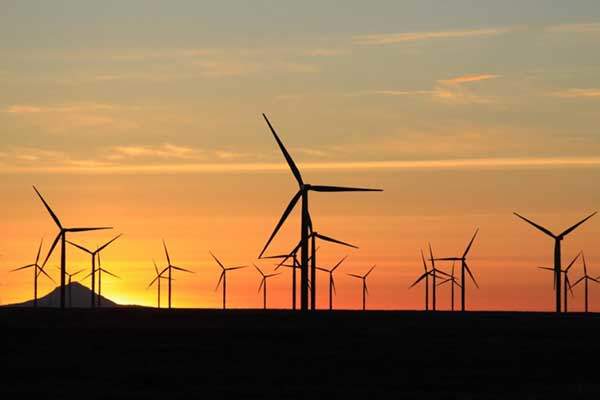 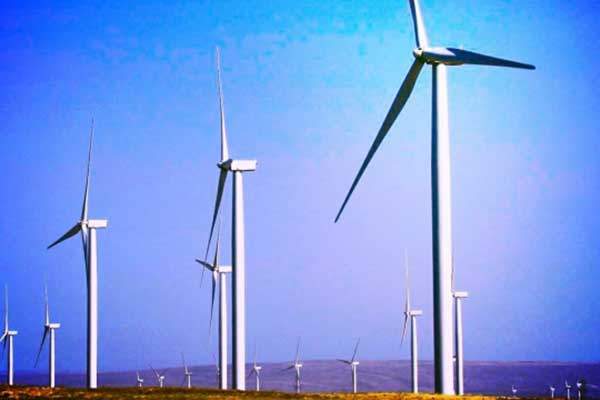 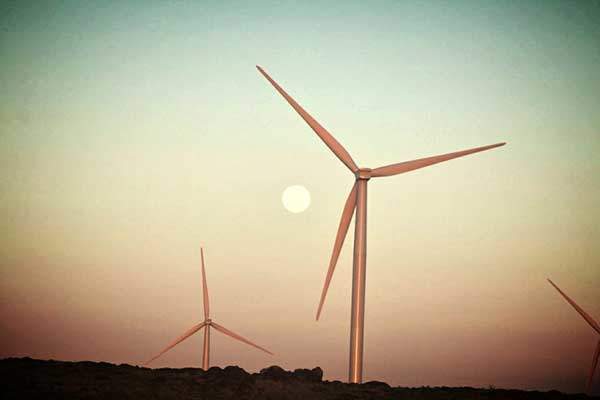 Up to 80% of the funding for the project was provided by the US Department of Energy. Image: courtesy of Caithness Energy.

Covering an area of approximately 30 square miles (77.7km²), the wind farm straddles the Gilliam and Morrow Counties near the Columbia River Gorge, Oregon, US.

Construction of the wind farm started in May 2010 and operations began in August 2012. Full commercial operations were achieved in November.

Lower Snake River is the largest wind farm built to date in Washington.

The wind farm generates approximately 1.8m MWh of energy a year, which is sufficient to serve approximately 227,000 average US households.

It further helps in displacing 1.5 million tonnes of carbon emissions a year, which is equivalent to taking 316,000 vehicles off the road. The project also generates a positive economic impact of $37m a year for Oregon, and generated approximately 400 jobs during construction in addition to 45 permanent jobs during operations.

The wind farm is equipped with 338 GE 2.5-100 series wind turbines, which feature permanent magnet generators. The use of magnets compared with that of copper coils ensures high-efficiency even at low wind speeds and reduces electrical losses.

The Shepherds Flat North facility features 106 wind turbines, while the other two facilities feature 116. Each of the three facilities is equipped with its own substation, and operations and maintenance facility.

"The wind farm generates approximately 1.8 million megawatt hours of energy a year, which is sufficient to serve approximately 227,000 average US households."

The wind farm was developed with an estimated investment of $1.9bn. The US Department of Energy (DoE) provided a partial loan guarantee of $1.3bn, which was arranged by 26 financial institutions led by Citibank, Bank of Tokyo-Mitsubishi UFJ, WestLB and RBS Securities. Caithness Energy’s partners in the project invested $500m.

The output from the wind farm is initially conveyed to Bonneville Power Administration’s (BPA) Slatt Substation in Gilliam County, Oregon, prior to its connection to the Federal Columbia River Transmission System (FCRTS).

The output from the facility is sold to Southern California Edison under three separate 20-year power purchase agreements.

The turbines, including the machine heads and hubs, were manufactured at GE’s factories in Pensacola, Florida and Tehachapi, California. GE is also responsible for providing operation and maintenance services for the wind farm for ten years.

Winergy supplied its PZFB 3494 gearboxes and ARPEX ARV4 couplings for the project. The heat exchangers for the turbines, manufactured by Daws Manufacturing, are provided with hot-dip galvanising to protect them from corrosion.

The engineering, procurement and construction (EPC) contractor for the project was Blattner Energy. GL Garrad Hassan performed the final independent engineering and wind resource assessment reports. Certain power plant studies for the project were carried out by EnerNex.