The Lower Snake River phase one can supply renewable power to about 100,000 homes in Washington. Image courtesy of Puget Sound Energy.

The turbine blade being transported to the wind farm site in Washington. Image courtesy of Puget Sound Energy. 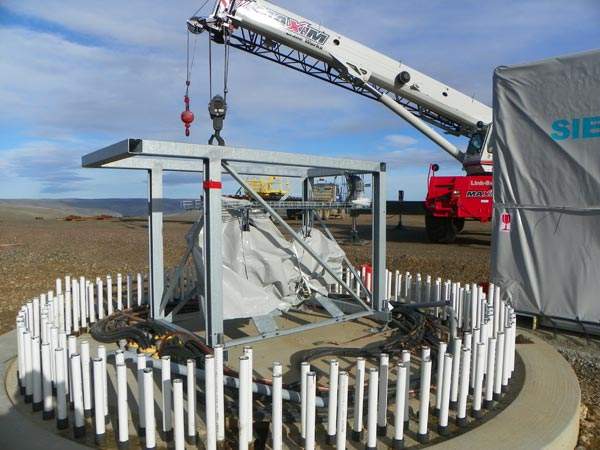 Foundations being prepared for the erection of the turbine towers. Image courtesy of Puget Sound Energy. 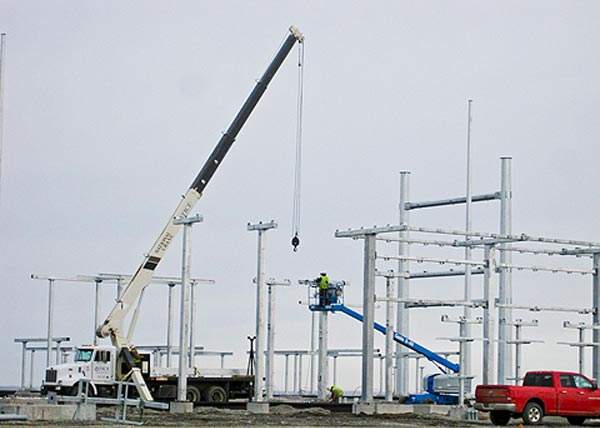 The substation near Pomeroy during construction phases. Image courtesy of Puget Sound Energy.

Lower Snake River is the largest wind farm built to date in Washington. The 1,432MW wind farm spans across the Garfield and Columbia counties, and is being developed in a phased manner. The first phase, with a capacity of 343MW, was completed in February 2012.

Located in the Garfield County, the first phase produces enough power for use in 100,000 homes.

Puget Sound Energy (PSE), a utility owned by the state of Washington, undertook the project in December 2008 in a joint venture with RES Americas. The project came under full ownership of PSE in August 2009.

The first phase of the wind farm has created 250 temporary and 25 permanent jobs. The remaining phases will be planned in future. If fully completed, the 1,432MW project will be the largest wind farm in the US.

The first phase has cost $830m, including the cost of upgrading the transmission network.

PSE expects the wind farm to not only help meet the long-term renewable energy needs of the state, but also shield the utility company from price fluctuations in the energy market. Being a zero-emissions project, it offsets any taxes imposed by the federal government on PSE, owing to the utility’s carbon emissions from non-renewable projects.

The first phase of the Lower Snake River wind farm consists of 149 Siemens wind turbines, rated at 2.3MW each, plus two large substations. The wind farm is scheduled to include up to 795 turbines in total.

The turbines are 430ft high from the ground to the tip of the blade and have a rotor diameter of 331ft. Each turbine weighs about 316t and is installed atop a tower weighing more than 600t. The turbine towers sit over 8.5ft thick concrete foundations.

The power generated by the wind farm is transferred to the two substations through 64mi of underground cables. The wind farm is remotely operated from a 15,000 square feet building constructed near Pomeroy.

PSE leased more than 124,000 acres of farm land in the counties of Garfield and Columbia for the construction of the wind farm. The local farmers, who own the land, are being paid lease and royalty payments in return, and can harvest wheat on most of the land (about 98%).

The entire site is divided into four wind resource areas (WRAs), which include the 39,900-acre Kuhl Ridge WRA and the 10,000-acre Dutch Flats WRA in Garfield County, the 32,700-acre Oliphant WRA, which spans both Garfield and Columbia counties, and the 41,500-acre Tucannon WRA, which is located in Columbia County.

The first phase is located in the Kuhl Ridge WRA.

The substation, located eight miles from the wind farm, feeds the power to the Federal Columbia River Transmission System, through 500kV transmission lines.

Siemens was awarded the contract for the supply of the wind turbines and a five-year service post operations.