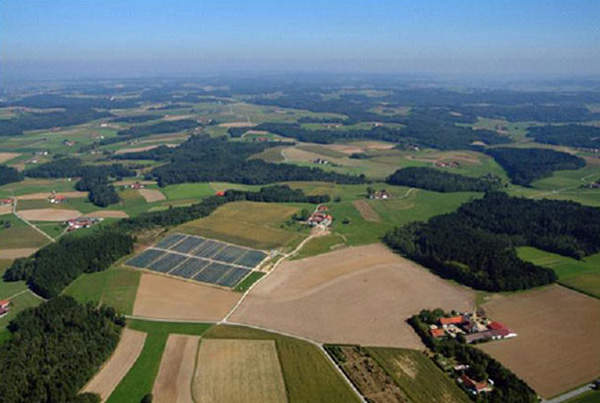 The Bavaria Solarpark is a German photovoltaic solar power project that was opened in 2005. 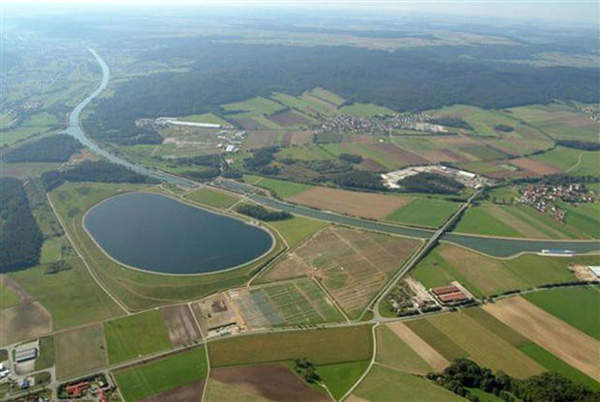 The solar photovoltaic project was built on three different sites in Bavaria, Germany. 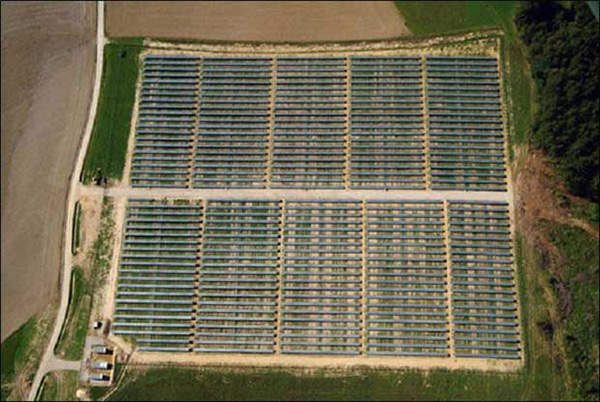 The project consists of 57,618 photovoltaic panels over the three sites. 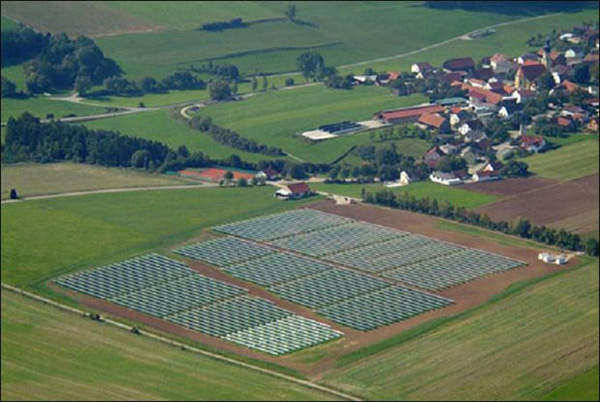 The Güenching and Minihof sites both have 1.9MW of panels installed. 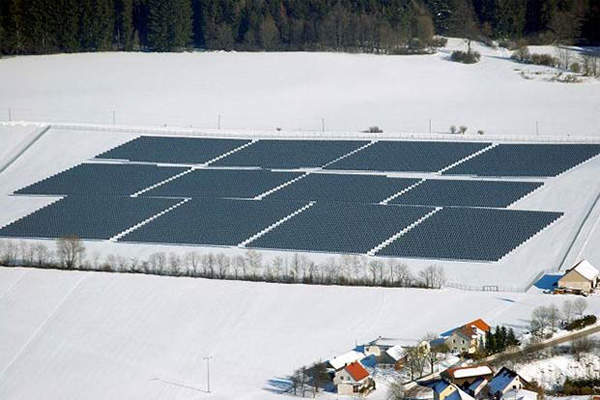 The Bavaria Solarpark in Germany has a total installed capacity of 10.1MW. 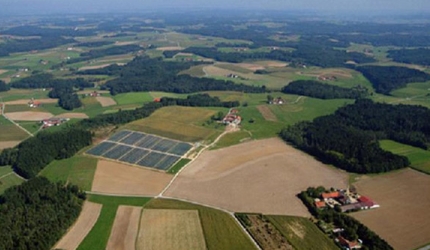 The Bavaria Solarpark is a 10MW photovoltaic (PV) power plant constructed by PowerLight (now known as SunPower) through a partnership. The plant is located in Bavaria, Germany, in an area of 40ha. It was hailed as the world’s largest photovoltaic plant at the time of its official opening in 2005, and was built at a cost of €49.5m ($59m).

"The Bavaria Solarpark is a 10MW photovoltaic power plant constructed by PowerLight."

Appropriate care was taken in the design and construction of the Solarpark to preserve the natural beauty and environmental quality of the region. The renewable power project is expected to generate more than 215 million kWh of renewable electricity over its first 20 years of operation.

It is expected to cut more than 100,000t of carbon dioxide emissions over a period of 30 years. It is also equivalent to creating 20,300 acres (over 8,000ha) of new plantation. Power Engineering adjudged Bavaria Solarpark as the Best Renewable Project of 2005.

PowerLight was appointed as the turnkey contractor for the design, development and operation of the project. The contract was awarded in June 2004. Construction started immediately, and was completed by the end of 2004. The plant became operational in June 2005.

The three sites of the Bavaria Solarpark are spread over approximately 26ha (62 acres) of land. The photovoltaic panel systems installed in the plants use silicon cell technology to convert solar energy into electrical energy. An electric inverter installed at the site converts the direct current produced by the modules into alternate current.

"The renewable power project is expected to generate more than 215 million kWh of renewable electricity over its first 20 years of operation."

Each PV system is built of a galvanised steel frame which is coated with anti-corrosion materials. The system can also withstand high winds. The functioning of the systems is monitored on a daily basis using a Data Acquisition System.

The panels are mounted by solar trackers that continuously rotate the solar assembly towards the sun, maximising production. The Power Tracker, designed by PowerLight, rotates the photovoltaic modules automatically according to the sun’s path. The tracking system, installed for every 10 to 20 rows, consists of a controller, motor and drive. The automatic tracking improves the power output by 18% to 35% compared to rigid systems that operate at a fixed inclination.

The installations at the three sites of the Bavaria Solarpark are connected to the electrical grid by E.ON, a German utility company. PowerLight has signed a 20-year guaranteed power purchase agreement for the project’s output, under the German Renewable Energy Law (EEG).

Key players involved with the construction of Bavaria Solarpark

Azure Power entered the Indian solar power market with its plant in Awan, located in the state of Punjab. Located 40km from the city of Amritsar, the utility-scale plant has an installed capacity of two megawatts and a power output of one megawatt.

Deutsche Structured Finance (DSF) of Frankfurt provided the financing for the project. The civil and mechanical works were carried out by Max Bögl Group and Klebl.

The solar panels were supplied by Sharp, while the electrical equipment was supplied and installed by Siemens Power Transmission and Distribution Group (PTD, Erlangen). The equipment supplied by Siemens included ten transformers, five gas-insulated 8DJ20 switchgear assemblies and 27 solar inverters. The solar inverters are from the Sinvert range, rated at 340kVA. The supply contract was worth €4m.

The contractual scope of Siemens also included connecting the plant to the existing power supply network and maintaining the inverters.