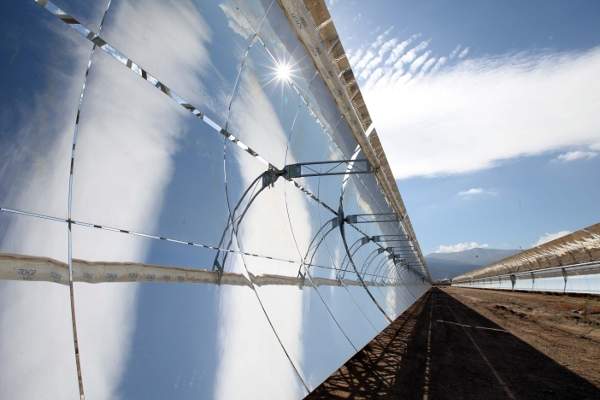 The Skal-ET model of parabolic trough collectors being used at Andasol Power Plants. 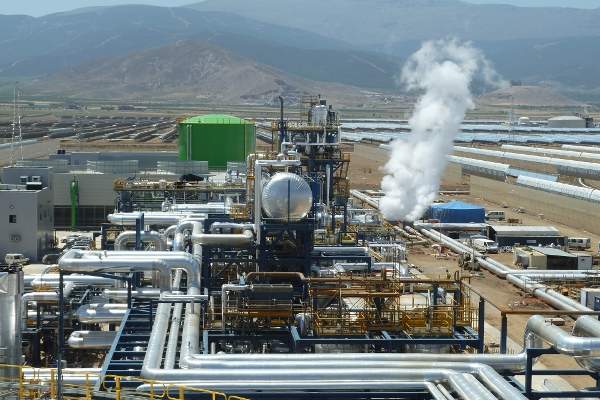 Andasol 3 power plant has been successfully tested and solar generated steam production has been made during the test period. 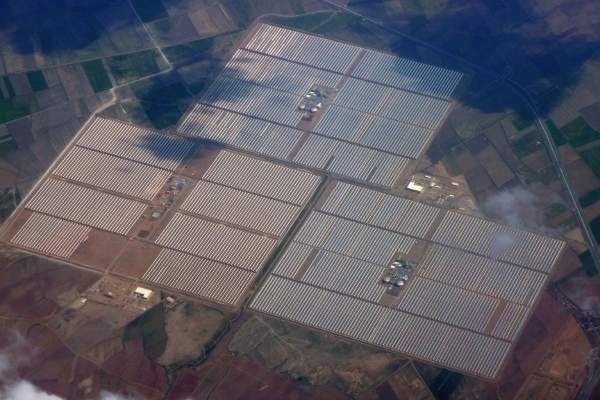 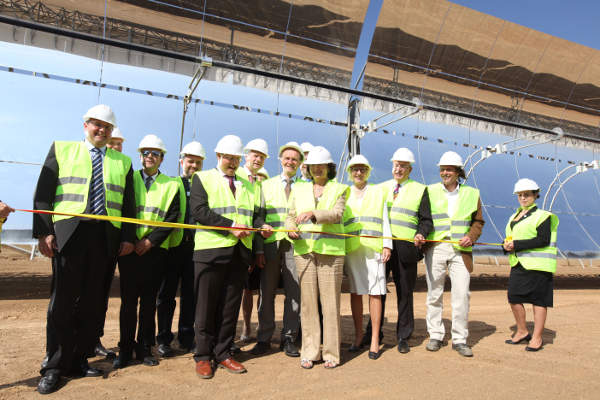 The Andasol 3 Solar Power Plant was inaugurated in September 2011. 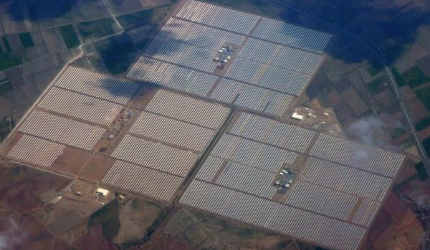 It comprises three power plants: Andasol 1, 2 and 3, which form one of the largest solar power projects in the world. The total investment of the Andasol project is €900m ($1.2bn).

Andasol 1 and 2 were set up in September 2008 and June 2009. They generate a net electricity output of 150GWh per annum for each plant. The third plant, Andasol 3 was inaugurated in September 2011. Andasol 3 has generating electricity of 175GWh and cuts 150,000t of carbon emissions annually.

“Andasol 3 has generating electricity of 175GWh and cuts 150,000t of carbon emissions annually."

Central Termosolar Uno owns the plant and Andasol 2. Cobra Sistemas y Redes and Solar Millennium Verwaltungs are the partners in Central Termosolar Uno. Cobra Sistemas y Redes is a subsidiary of the ACS / Cobra Group. The Andasol 1 and Andasol 2 plants were developed by ACS / Cobra Group and Solar Millennium.

Andasol 3 is owned and developed by Marquesado Solar SL (MSS). The shareholders of MSS are Solanda, Stadtwerke München and RWE Innogy & RheinEnergie. Solanda is a joint venture between Solar Millennium and MAN Ferrostaal.

The Andasol power station is constructed in an area of 575ha. Each plant has 312 collector rows generating 50MW in each plant. Each collector is formed by 28 mirrors and three absorption pipes. The collectors include 90km of absorption pipes and curved mirrors.

Flabeg Group manufactured and supplied the mirrors for Andasol 1 and 2, while Rioglass Solar did same for the third plant. The mirrors of Andasol power plant are made of silver-coated and curved white glass.

Andasol plant consists of a heat accumulator along with two thermal storage tanks, which have a storage capacity of 30,000t. Molten salt mixture is heated in the accumulator and transferred to the tanks for storage. The stored heat is used for running the power plant after sunset for a maximum time period of 7.5 hours.

The three Andasol power plants have a similar design. Construction works included fixing of the steel support rods, and attaching mirrors and absorption pipes to the steel rods. Metal support structures were combined with the steel pylons.

Hydraulic drives were connected to the collector chains of 150m length. The 312 collector rows follow the sun from east to west along a single axis and are fixed in north-south axis.

The precision mirrors in the Andasol power station are arranged in a parabolic cross section. Each mirror is equipped with a collector. The light falling on the mirrors is reflected onto a focal line by the collectors.

The light energy is then concentrated on the focal line. Absorber tubes in the focal line contain special surface coating, which converts solar energy into heat. These tubs also contain thermo-oil, which is heated and the heat is transferred to a thermal transfer unit where steam is generated.

Produced steam is used to drive a turbine in the same way as a conventional power plant. Turbines combined with generator produce electrical power.

The electricity generated in the Andasol solar power plant is sold to Endesa, a Spanish energy supplier.

Duro Felguera Group was responsible for the engineering, procurement, construction and commissioning of Andasol 3.