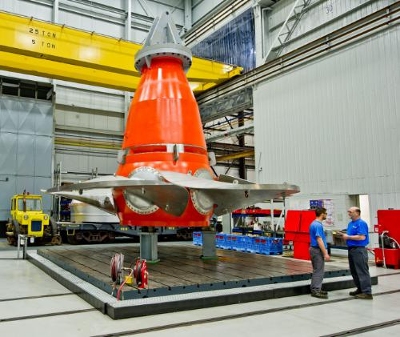 Germany-based Voith Hydro has completed the $440m expansion of the Holtwood Hydroelectric facility on the nearby Susquehanna river in Pennsylvania, US.

Owned by an American power generation firm PPL Generation, the hydroelectric plant has been set up in place of a coal-fired power plant.

As part of the expansion, the company has installed advanced Kaplan turbines, at the plant, which are expected to improve the downstream fish passage.

The Holtwood hydroelectric plant is expected to generate clean electricity that is enough to power around 100,000 households.

PPL Fossil & Hydro Generation senior vice president Victor Lopiano said that this project, one of the largest expansions of its kind in the US, represents a major investment in clean, reliable, renewable energy.

"This project highlights the potential to upgrade existing hydroelectric facilities and expand capacity without the need to build new dams," Lopiano added.

Voith Hydro is looking forward to its continued leadership in hydropower innovation.