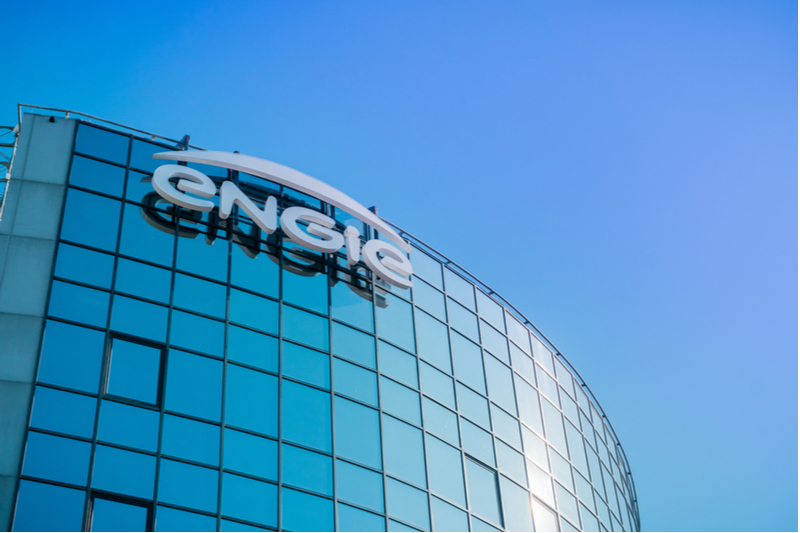 The former head of Saudi Arabia’s Renewable Project Development Office (Repdo), Turki al-Shehri, has been appointed by French energy firm Engie as the new CEO for Engie’s operations in the kingdom.

Prior to his role at Repdo, Al-Shehri headed the power investment division at state oil company Saudi Aramco.

Engie was awarded the contract to develop the Fadhili independent power project (IPP) in Saudi Arabia in July 2016. The developer reached financial close for the project in early 2017.