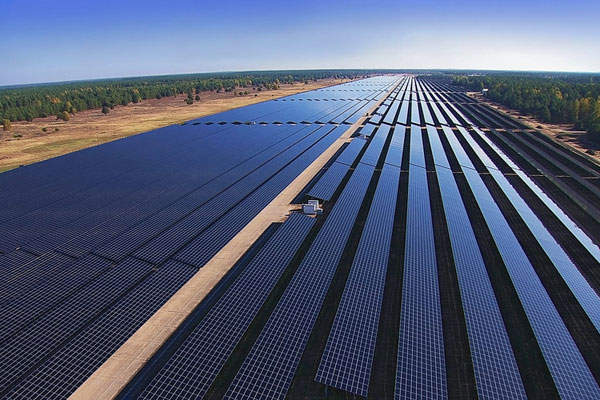 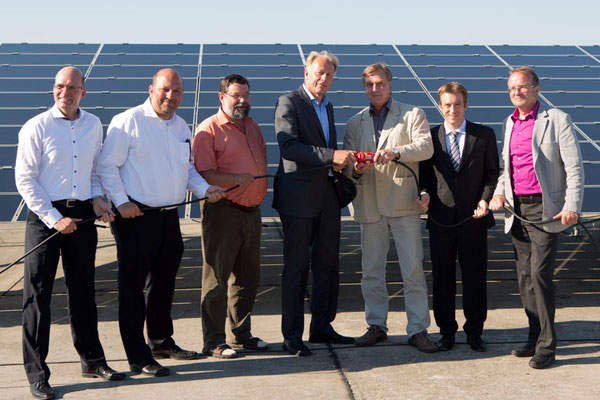 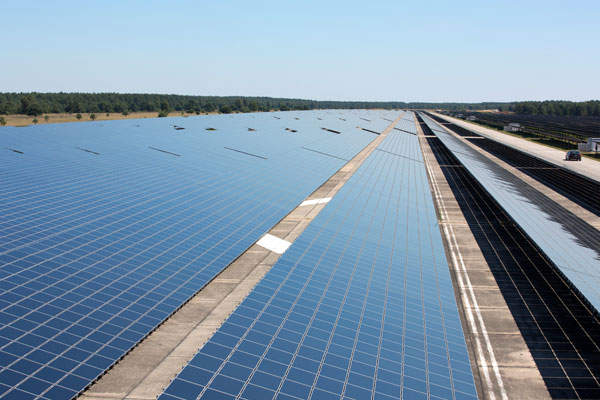 PV modules are installed across a former Soviet airfield in Brandenburg, Germany. 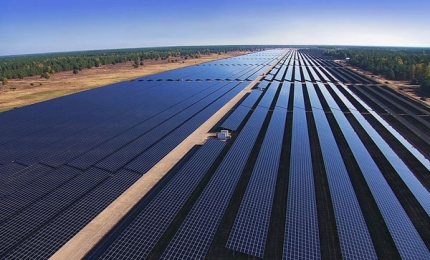 Templin solar power plant is a 128.5MW solar photovoltaic (PV) project located in Brandenburg, Germany. Developed by Belectric, it is the third largest plant of its type in Germany and the largest thin-film solar project in Europe.

The facility is owned by Commerz Real and was built with an investment of $269m, as part of the energy strategy 2030 that was adopted by the Brandenburg state to develop renewable energy sources.

Approximately 1.5 million thin-film PV modules are installed at the plant and commercial operations began in April 2013.

The plant generates 120 million kWh of power a year, which is enough to meet the energy needs of 36,000 households. It is expected to offset approximately 90,000t of greenhouse gas emissions a year.

"Approximately 1.5 million thin-film PV modules are installed at the plant."

The project site is a former airfield at Gross Dölln, which was once the biggest Soviet military airport in Central Europe. The facility spans 214ha and includes eight power plants.

Belectric’s 3MW block technology is installed. This system ensures maximum optimisation and grid integration, which maximises the production and minimises production costs. Dynamic controls are included in the intelligent power plant technology to regulate the voltage and minimise grid fluctuations.

The reactive power that is generated is counteracted by the special electronics system, which improve grid stability. Additional energy can be added to the grid without the need for further grid expansions.

Useless reactive power is balanced out by a phase shifter.

Templin is equipped with 114 Sunny Central 900CPXT inverters manufactured by SMA. These are designed to work efficiently in cold temperatures and feature OptiCool intelligent temperature management system, which helps them adapt quickly to the temperature-variations of the PV arrays.

Electricity generated at Templin will power the city of Berlin. The plant was connected to the energy grid in Templin, Brandenburg, in April 2013.

"Germany aims to produce 35% of electricity from renewable sources by 2020."

Photovoltaic modules were supplied by First Solar, while Belectric Solarkraftwerke was awarded the EPC contract for the project.

A long-term debt financing came from Bayerische Landesbank and UniCredit Bank. In addition, an equity financing worth $66m was provided by the CFB Fund 180.

Germany is one of the world’s leading solar photovoltaic installers, with PV-generated power totalling 38.5GW by the end of 2014.

In 2012, solar PV installations in Germany totalled 7.6GW, increasing to approximately 35.7GW by 2013 and accounting for around 27% of the total PV capacity installed worldwide.

Germany aims to produce 35% of electricity from renewable sources by 2020.