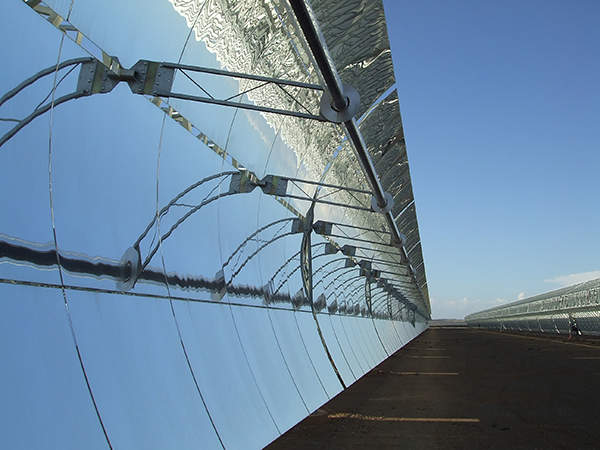 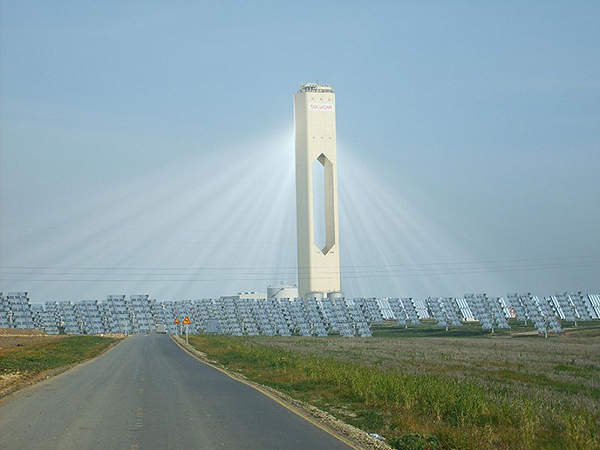 Solana will be the largest concentrating solar power plant in the world. 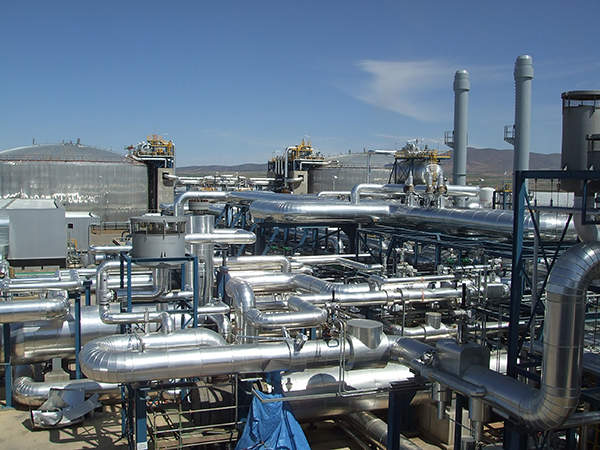 Construction of the Solana solar power project began in December 2010. 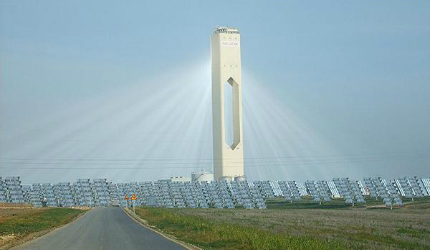 The world’s largest concentrating solar power (CSP) plant, with an installed capacity of 280MW, is being constructed at Gila Bend in the state of Arizona, US. It is expected to produce its first power in August 2013. The plant is being developed by Abengoa Solar.

Construction of the Solana CSP began in December 2010. The energy generated from the plant will be sold to Arizona Public Service (APS) for 30 years. Teyma USA and Abener Engineering and Construction Services are the engineering, procurement and construction (EPC) contractors for the project.

The Solana solar power plant is designed for a lifespan of more than 30 years. It will provide clean energy to 70,000 households and reduce 475,000t of carbon dioxide emissions every year.

The largest CSP project in the world is estimated to require an investment of approximately $2bn. The project has created about 2,000 jobs during its construction phase and is expected to provide 85 full-time jobs when operational.

The 48MW Copper Mountain Solar 1 is one of the largest utility scale photovoltaic (PV) power plants in the US.

The sunlight is reflected from the mirrors onto a pipe containing synthetic fuel. The pipe will be heated up to a temperature of 700°F, with heated fluid then transferred to a heat exchanger via boilers to produce steam. This runs the steam turbines in order to spin the generators, which produce electricity.

The CSP technology transfers part of the heated fluid to the molten salt storage tanks. Heat generated from the steam is used in the absence of sunlight. Heat can be used to generate power for six hours.

"The Solana solar project site covers an area of 1,920 acres."

The plant is installed with 12 molten salt storage tanks. Each tank has a diameter of 140ft and is extended to 45ft above ground.

The works also includes installation of turbine generators, construction of the cable trenches, and other ancillary works.

The 230kV Solana Gen-Tie is equipped with transmission structures, three single-circuit conductors, and two overhead ground wires. A fibre-optic cable, connected to one of the overhead ground wire, will act as the communication system for the power plant.

The US Department of Energy (DOE) granted a loan guarantee of $1.45bn for the project in July 2010. Capital Riesgo Global, a subsidiary of Banco Santander, made an equity investment of $125m in the project.

Contractors and suppliers for the Solana solar power project

MMC Contractors was assigned with the pipe racks fabrication and installation works, under a $10m worth contract awarded to the company in March 2012.

Temperature sensors and transmitters were supplied by Krohne Inor Lands.

Haris Mechanical Southwest (HMSW) supplied and installed the pipes for the solar field. Rioglass Solar supplied 85% of the parabolic trough mirrors for the project.