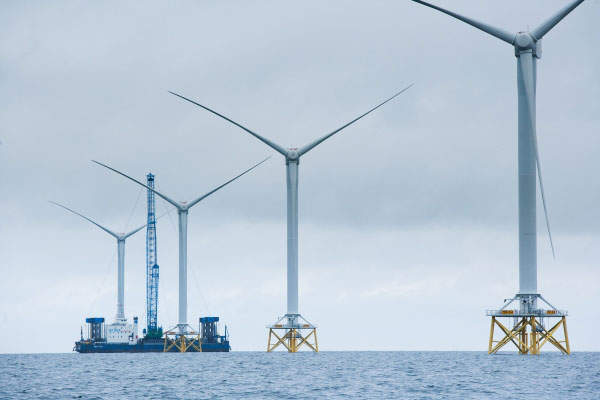 The Ormonde offshore wind farm is located in the Irish Sea, 10km off the Cumbria coast in the UK. Image courtesy of Vattenfall. 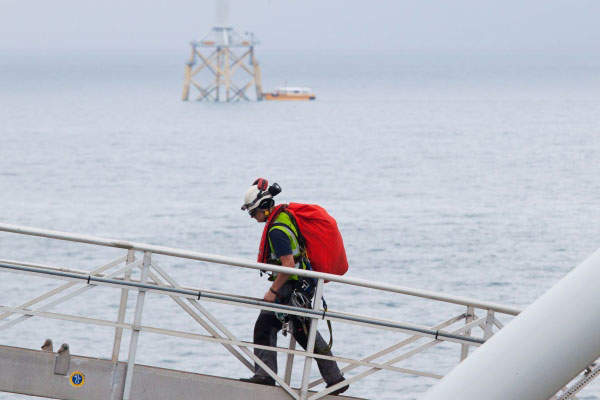 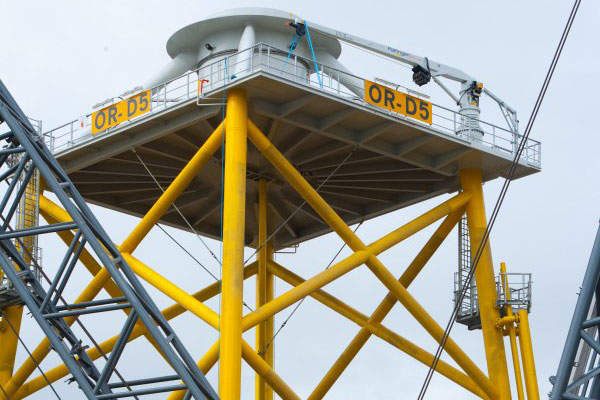 The wind turbines and substation are erected on four-legged steel jackets. Image courtesy of Vattenfall. 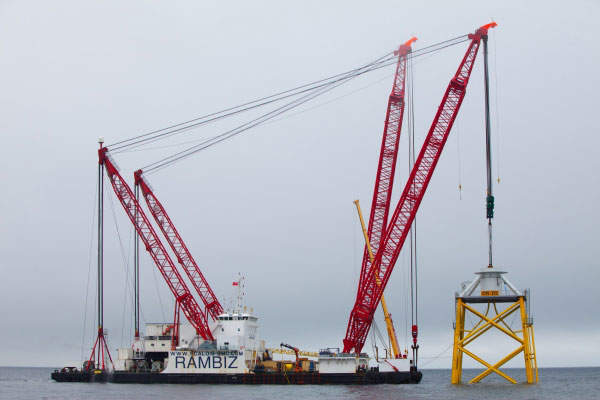 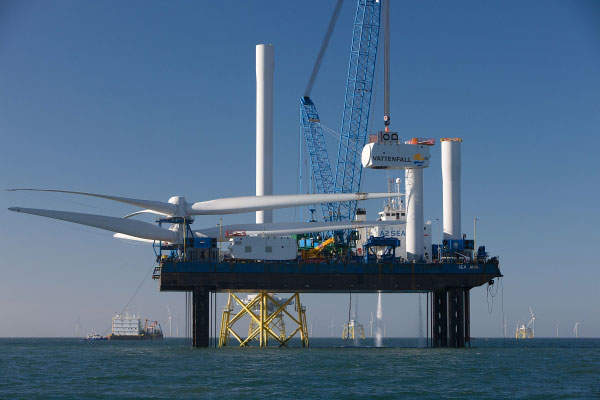 Offshore works on the Ormonde wind farm began in May 2010. Image courtesy of Vattenfall. 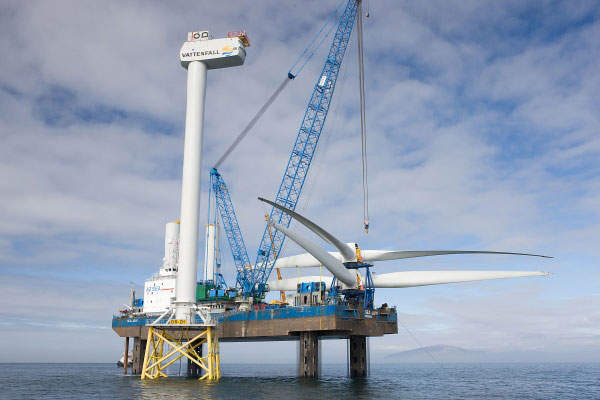 The last wind turbine was installed in August 2011 and the project was commissioned in February 2012. Image courtesy of Vattenfall. 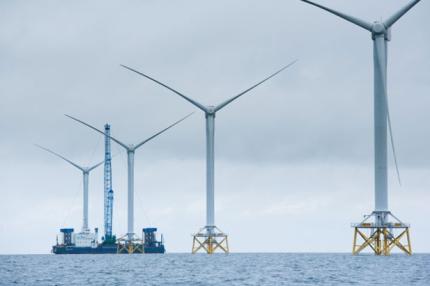 Ormonde wind farm is a 150MW offshore power project located in the Irish Sea, 10km off the Cumbria coast in the north-west of the UK. The wind farm, developed by Vattenfall, was completed in 2011 and commissioned in February 2012. It is capable of generating 500GWh of green electricity a year.

The project was originally proposed to be developed as a hybrid wind and natural gas operation by Eclipse Energy in 2002. After Vattenfall acquired Eclipse in 2008, it was changed to a wind-only project due to non-feasibility of the gas operation.

The renewable project was developed with an investment of €552m ($593m) fully provided by Vattenfall. It is the company’s third project in the UK, after the Thanet and Kentish Flats wind farms. It can meet the energy demands of approximately 100,000 homes in the UK. The project created more than 800 jobs in the UK.

Details of the Ormonde wind farm turbine and substation

The Ormonde wind farm is installed with 30 REpower wind turbines with a rated capacity of 5MW each. The turbines have a hub height of 90m and a rotor diameter of 126m.

A total of 31 four-legged steel foundations or jacket substructures, each with a height of 45m and weighing approximately 450t, were installed to erect the turbines and the substation. The turbines are located at a distance of 560m from each other across the 8.7km² site.

The electricity generated by the wind farm is transferred to the national grid by a 132kV substation built at Heysham. An operations and maintenance facility located at Barrow Harbour is the project’s onshore component.

Installation of the export cable from the wind farm to the Heysham substation commenced in January 2010 and was completed in April 2010. The cable, weighing 3,500t, is made of copper, steel wires and polyethylene . The offshore works began in May 2010, with the first wind turbine installed in March 2011 and the last one in August 2011.

The rotor, nacelle and tower components of the turbine were manufactured at REpower System’s facility in Germany and then transported and assembled in Belfast. A2Sea’s installation vessel the SeaJack transported the turbine components to the offshore site.

Ormonde is the first European offshore wind farm to use steel jackets for the turbine and substation foundations. The four legs of the jackets were inserted into pre-driven piles and secured to the sea bed. A cement grout was injected into the annulus around each pile to connect the leg and the pre-driven piles.

The ownership of the transmission assets of the wind farm was transferred to Transmission Capital Partners (TCP) from Vattenfall following an assessment by regulator Ofgem. According to the €103.9m ($111.7m) deal, TCP will operate the export cable and substations for 20 years.

Grouting works for the project were carried out by FoundOcean using the Swiber Else-Marie vessel. Areva designed and built the Heysham substation. SAL was contracted by REpower to transport the turbine components from its manufacturing facility in Germany to Belfast.

"SAL was contracted by REpower to transport the turbine components from its manufacturing facility in Germany to Belfast."

Roxtec was responsible for installing seals to protect the substation cables while Camberley Engineers supplied SCADA systems for the turbine generators and substation.