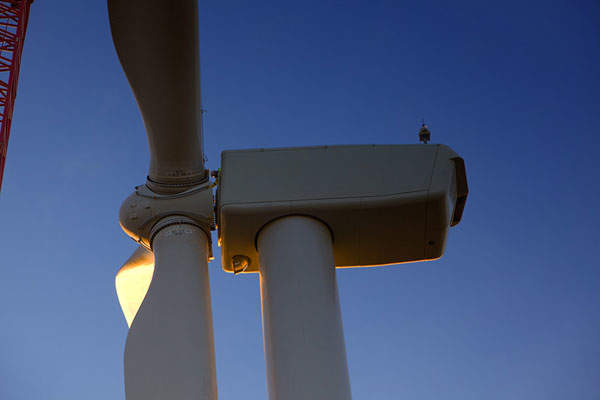 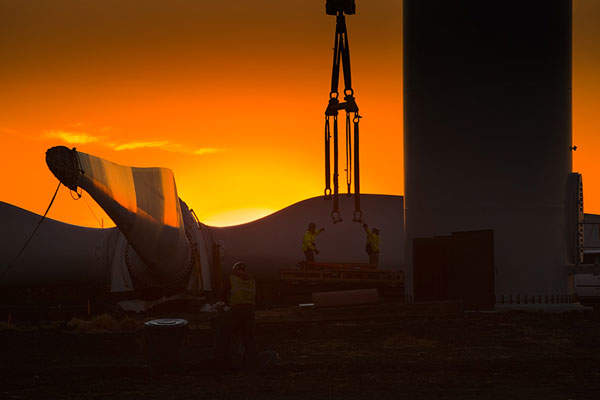 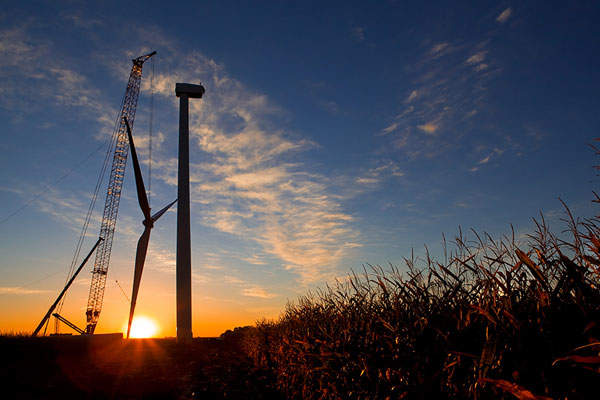 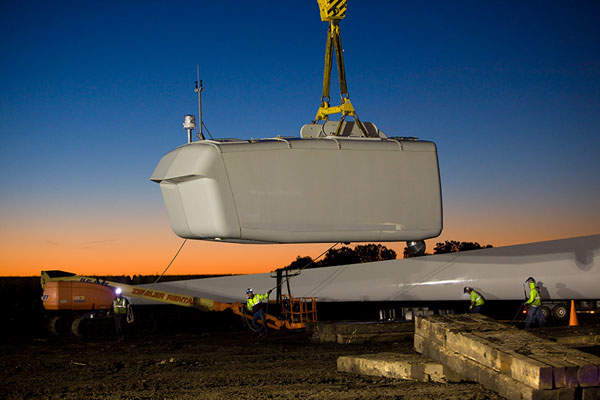 enXco served as the EPC contractor for the renewable project. Image courtesy of Xcel Energy. 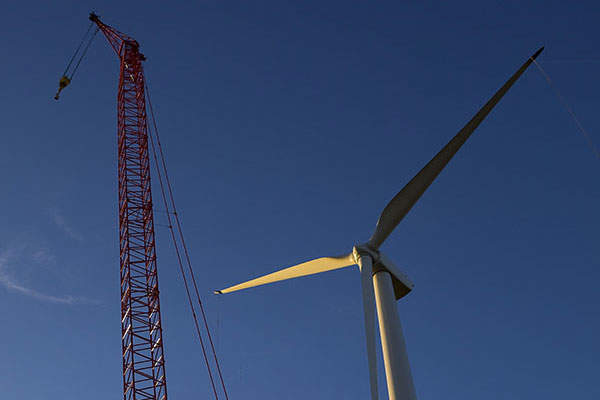 The wind turbines at Nobles are 389ft tall. Image courtesy of Xcel Energy. 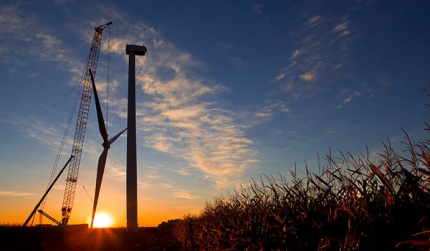 Minnesota Public Utilities Commission approved the wind project in May 2009. The ground-breaking ceremony was conducted in April 2010 and the turbine installation was completed by December 2010. Commercial operations started in December 2010.

The wind farm is spread over the Olney, Dewald, Larkin and Summit Lake townships in approximately 49m² of agricultural land. It comprises 134 GE wind turbines rated at 1.5MW each. The wind turbine is 389ft tall and consists of a 252.6ft rotor blade with a swept area of 4,654m².

Major construction activities involved laying 134 turbine foundations, and a 33 mile long and 16ft wide access road. It also included the construction of 86 miles of collection systems and a switchyard for supplying power to the substation.

An underground collector cable system, laid at a depth of four feet, connects the turbine strings to a central substation. The wind speed is measured using five meteorological towers with a hub height of 80m each.

The power station is monitored and controlled from the operations and maintenance building. The generated power is transferred to the Nobles County substation via a 34.5kV transmission line.

The engineering, procurement and construction (EPC) contract was awarded to enXco, a subsidiary of EDF Energies Nouvelles. enXco appointed Mortenson Construction as a subcontractor.

Innovative features such as the programmable logic controllers and a remote control and monitoring system are featured in the turbine control system.

The turbine rotor is equipped with active-pitch controller technology for efficient use of the wind energy captured. The technology also reduces the damage risks occurring in stall-regulated rotors during peak loads.

The pitch angle of the turbine can be adjusted to achieve constant output in accordance with the wind speed.

The turbine gearbox is designed in a three-staged planetary model with a ratio of 1:72. It facilitates transmission of the static/dynamic forces into the tower structure through the yaw system, and features an elastomeric bushing that reduces noise levels during operation.