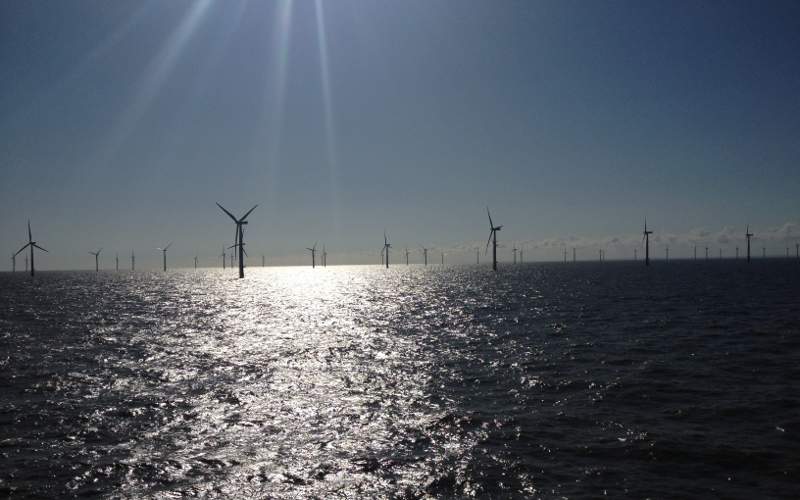 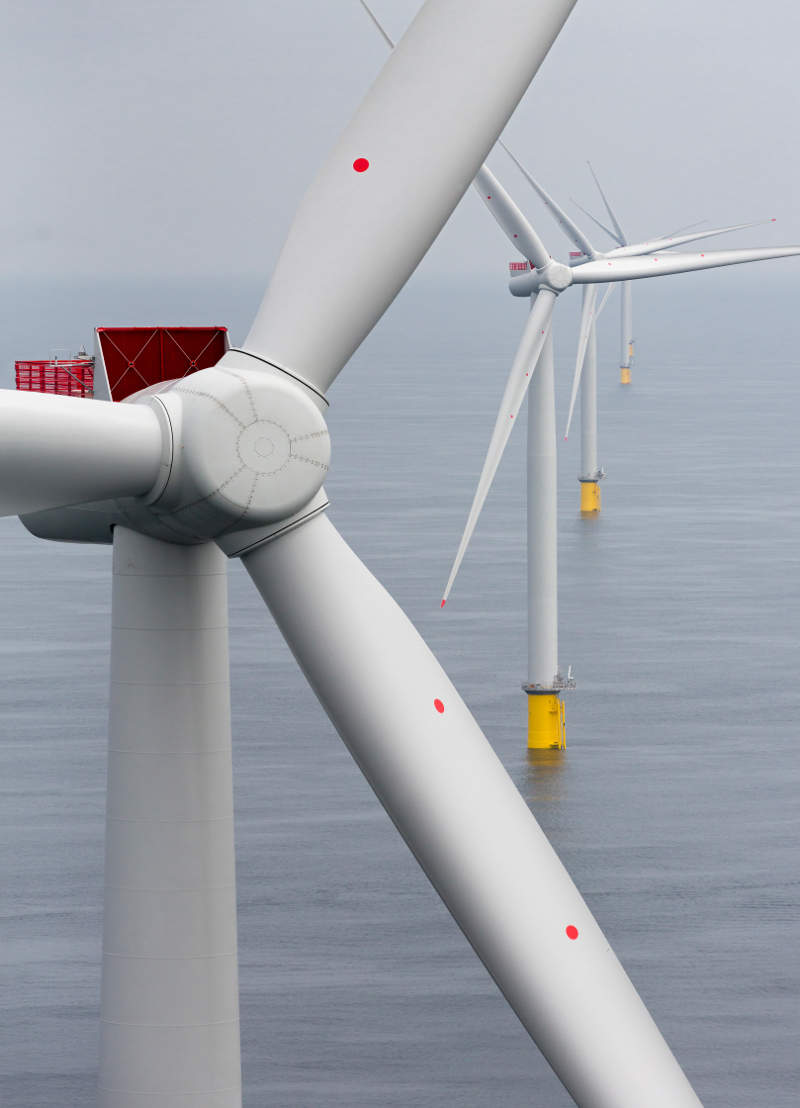 The turbines are installed in a water depth between 8m and 18m. Image courtesy of Siemens. 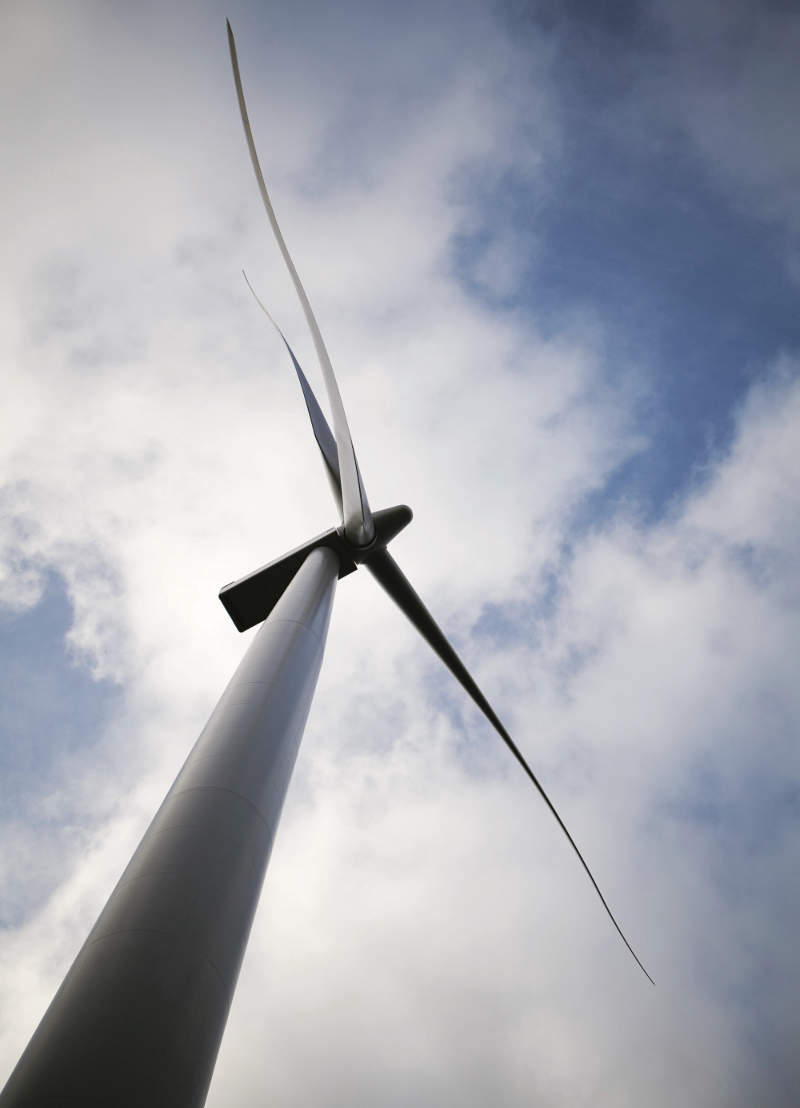 The Lincs offshore wind farm has an installed capacity of 270MW. Image courtesy of Siemens. 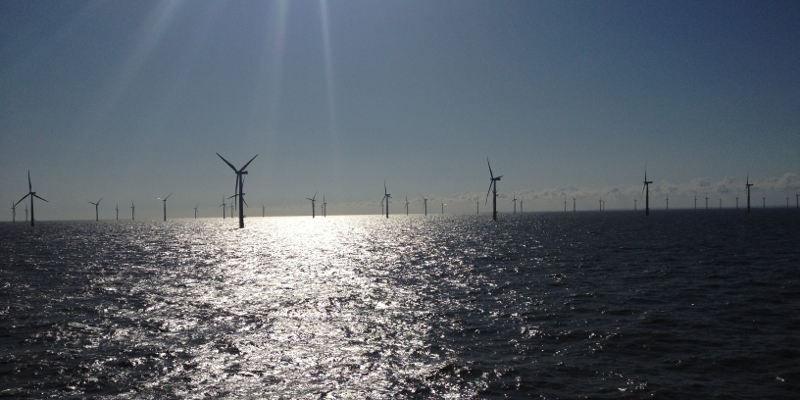 The Lincolnshire wind farm was developed by a joint venture between Centrica, Siemens Project Ventures and DONG Energy. Centrica owns a majority share of 50% in the project, while Siemens and DONG Energy each own a 25% stake.

The wind farm produced first power in August 2012, while the last turbine was lifted into place in March 2013 and connected to the national grid in July of the same year.

The project generated more than 350 construction jobs, in addition to creating a positive impact on the local economy. Its annual capacity is sufficient to supply clean electricity for approximately 200,000 households.

The Lincs offshore wind farm received the lease agreement in 2003, followed by a consent application grant in late-2008. Construction on the project was started in 2010 following the final investment approval in 2009.

Spread over 35km², the Lincs offshore wind farm is equipped with 75 Siemens three-bladed wind turbines rated 3.6MW each. The turbines are installed at least 500m apart in a water depth between 8m and 18m. Each turbine has a rotor diameter of 120m, hub height of 100m and blade tip height of up to 170m.

The turbines are supported by steel monopole foundations of outer diameter between 4.74m and 5.2m and weighing between 320t and 480t. The monopole and transition piece were bonded together by a conical grouted connection.

Centrica started onshore works at the site in 2010, followed by offshore work a year later. An onshore substation was built in the third quarter of 2011 to connect the Lincs wind farm to the national grid. It is connected from the landfall by means of two 50km-long, high-voltage export cables supplied by Nexans Norway and drawn through separate 16in diameter ducts. Another duct was laid carry the mud returned from drilling operations.

The project also included construction of an offshore substation equipped with two 240MVA transformers, and 132kV high-voltage and 33kV medium-voltage switchgear. The transformers on the substation platform increase the voltage of the generated power from 33kn to 132kV.

Other site infrastructure works included construction of access roads and a road junction, steelwork, and mechanical and electrical works.

A barge with on-board drilling rig was moored approximately 1km from the sea wall during the duct construction.

MT Højgaard was awarded the €130m design, fabrication, transportation and installation contract for the offshore foundations in March 2010.

"Its annual capacity is sufficient to supply clean electricity for approximately 200,000 households."

The wind turbines were supplied by Siemens under a contract awarded in March 2009, while the onshore works were contracted to Siemens Transmission and Distribution and the offshore and onshore substation design was awarded to Siemens Project Ventures.

The Lincs offshore wind farm is connected to the onshore substation by two underground cables partially buried under the seabed at a depth between 1m and 3m, and partly onshore.

The power voltage is stepped-up from 132kV to 400kV at the substation before transmitting it to the grid network.