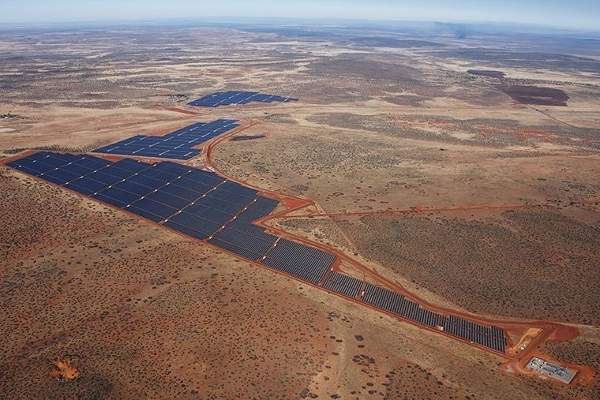 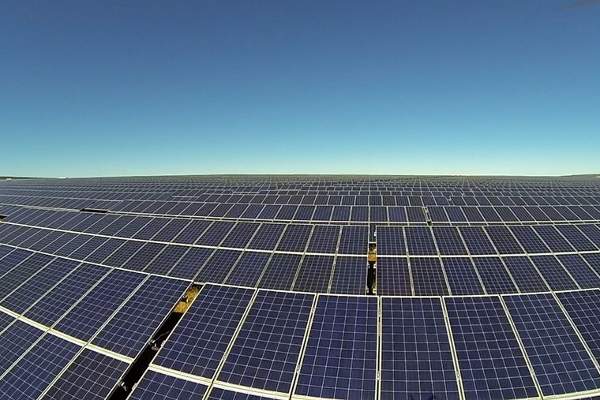 With more than 325,000 PV panels, it is the biggest solar power plant in Africa. Image: courtesy of SolarReserve. 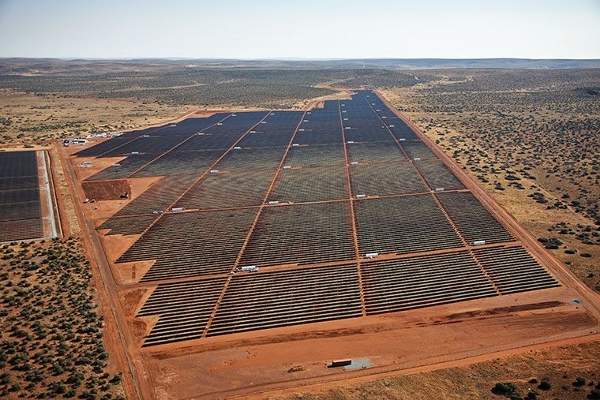 The PV panels are installed over an 180ha site. Image: courtesy of SolarReserve. 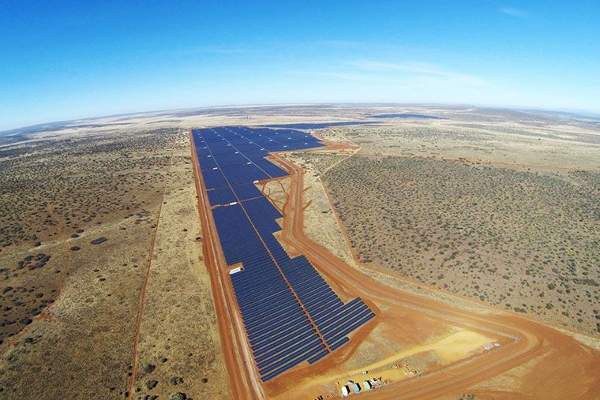 The plant, which began operations in 2014, generates approximately 180GWh of power a year. Image: courtesy of SolarReserve.

The 96MW Jasper solar power project located in Northern Cape Province near Kimberly in South Africa is the biggest solar power plant in Africa. It began full commercial operations in October 2014 and is capable of generating 180GWh of clean, renewable energy annually.

The photovoltaic (PV) power plant was developed by a consortium of SolarReserve, the Kensani Group and Intikon Energy. Construction of the plant, which has an operational life of more than 25 years, was started in October 2013.

The plant will produce enough electricity to meet the demands of approximately 80,000 homes in South Africa. It will offset 145,891t of carbon dioxide emissions from the atmosphere every year.

Construction of the Bujagali Hydropower Project in Uganda began in August 2007, after a delay of more than four years.

The Jasper project was selected in May 2012 as part of the Renewable Energy Independent Power Producer Procurement Program (REIPPPP) initiated by the South African Department of Energy. The programme aims to help the South African government fulfil its commitment of generating 8,400MW of solar PV energy by 2030.

The consortium of SolarReserve, Kensani and Intikon Energy was awarded the project in the second round of bids under the REIPPPP. It is the third project developed by the companies after the Lesedi and Letsatsi solar photovoltaic power plants, both of which have an installed capacity of 75MW each.

“A 20-year power purchase agreement was signed for the project with Eskom, South Africa’s state-owned power utility, to supply the entire power generated at the plant.”

The Jasper solar power project is spread across an 180ha site situated adjacent to the 75MW Lesedi solar PV power plant, which came online in May 2014.

The Jasper plant features 325,360 Yingli YL295P-35b multi-crystalline modules, which have a peak power rating of 295W.

The power generated at the plant is delivered to the electricity grid through 78 INGECON® SUN PowerMax central inverters. The 1MW central inverters are contained inside 40ft 2MW power station shelters and feature advanced air cooling systems that enable it to provide 1,019kW of peak power at temperatures up to 45ºC. A group of radial fans inside the inverters allows air circulation and increases its performance.

The Jasper solar power plant, apart from providing clean sustainable energy, also helped in job creation and is promoting economic development in the region. It generated approximately one million man-hours during construction while the number of on-site construction jobs peaked at more than 800. Approximately 50 permanent and operational jobs were also created in addition to a number of indirect and induced jobs.

As an REIPPPP project, it will set aside a percentage of the total project revenues to promote enterprise development and socio-economic development among the local communities.

The project was developed with an estimated investment of ZAR2.3bn ($260m), which was financed through a combination of equity and debt. Companies including Google, the Public Investment Corporation (PIC), Kensani Capital Investments, SolarReserve, Intikon, Development Bank of South Africa, and the P.E.A.C.E. Humansrus Fund provided the equity investment. It is Google’s first investment in renewable energy in Africa.

The project was partly financed by Rand Merchant Bank, which also acted as the sole mandated lead arranger for the debt funding requirements. Kensani Eaglestone Capital Advisory acted as the financial adviser while Baker & McKenzie was the legal advisor.

A consortium of Iberdrola and South African company Group Five was awarded the construction contract worth $150m for the development of the project. The team also constructed the transformer substation, the 132KV overhead power line and feeder lines and is responsible for the plant’s operation and maintenance for the next 15 years.

Yingli Green Energy supplied the PV modules while Ingeteam was contracted to provide the inverters and control system.