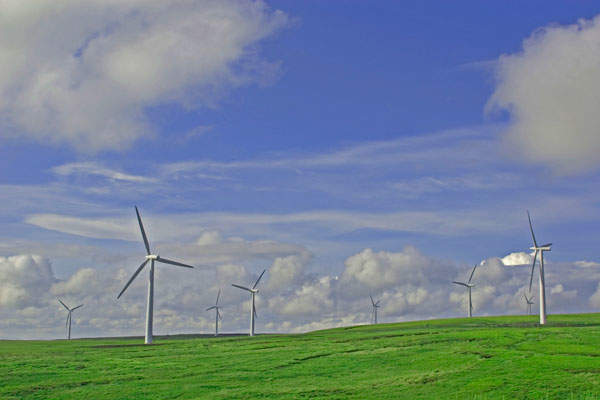 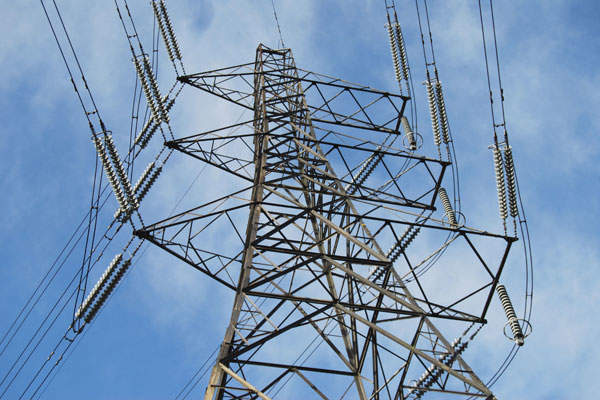 The power generated at Juniper Canyon I is transmitted to Rock Creek substation, owned by Bonneville Power Administration. 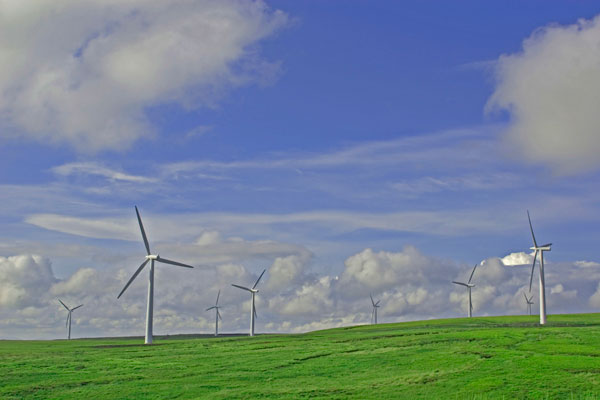 The development of Juniper Canyon wind farm is being undertaken in two phases. Juniper Canyon phase I with an installed capacity of 150MW commenced operations in August 2010. Environment clearances are yet to be obtained for the 100MW Juniper Canyon II.

The wind farm development was aided with the additional investment obtained through the introduction of Recovery Act in 2009. The project will supply clean energy to around 75,000 homes in Klickitat County.

The development of the Juniper Canyon wind farm was undertaken in a 28,000 acre private land in the Bickleton and Roosevelt regions. The Washington state department of natural resources owns part of the land.

A new substation at Wood Creek will have to be developed to connect the FCRTS with Juniper Canyon II, constructed over three acres of area. The decision to purchase power from Juniper Canyon is still under consideration.

Construction of Juniper Canyon phase I included 12 segments of turbine strings across 12 miles. It also included 19 miles of access roads and a 34.5kV substation for the first phase.

The turbines are interlinked with each other and connected to the substation through a 34.5kV collector cable system. Overhead, cables of around six miles were also constructed along with 20.4 miles of underground lines.

Contractors/sub-contractors involved with the development of Juniper Canyon

Mitsubishi was awarded the contract for providing the wind turbines. The transportation works were undertaken by Anderson Trucking Services.

"In Washington, wind energy is expected to increase to 15% of the total energy produced by 2020."

The contract for constructing the transmission line was awarded to Hawkeye Construction. Air2 Helicopters was awarded the subcontract works.

Despite being rich in renewable resources, Washington mostly relies on fossil fuel. Hydroelectric power plants generate 70% of the annual production while coal and natural gas-fired nuclear power plants make up for the rest.

Washington is emerging as a major producer of wind energy and was ranked fifth in the US in 2008. Renewable energy sources generated a mere 3% of total electricity of Washington as of January 2011. It is, however, expected to increase to 15% of the total energy produced by 2020.

The 172MW Gunfleet Sands offshore wind farm, located around 7km south-east of Clacton-on-Sea in Essex, UK, was inaugurated in June 2010.