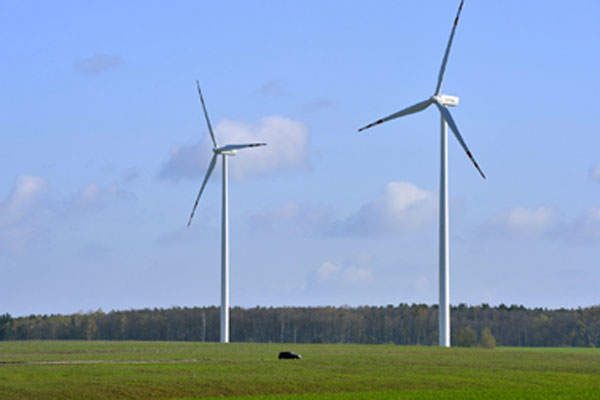 The 38MW Golice wind park is located in Lubuskie, Poland. 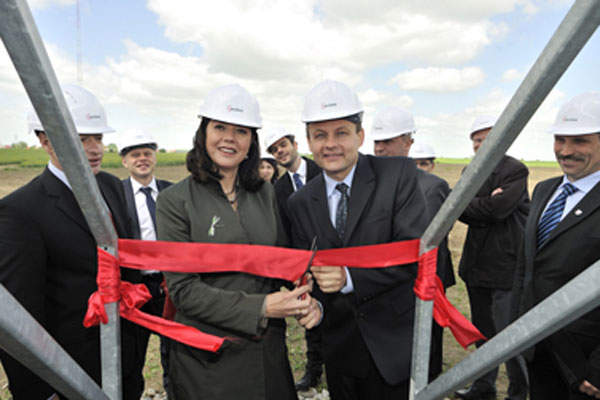 The Golice wind park was inaugurated in May 2012. 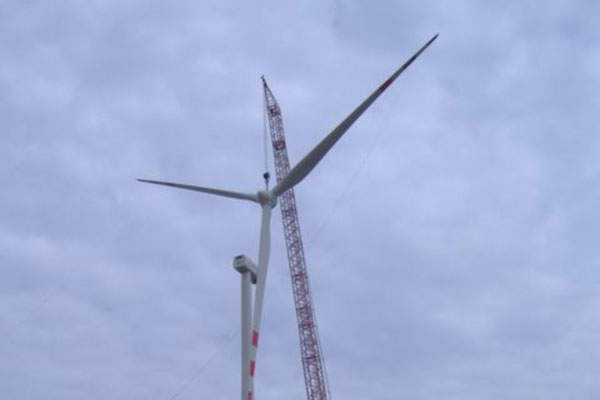 Construction of the Golice wind park was commenced in March 2011 and completed in December 2011. 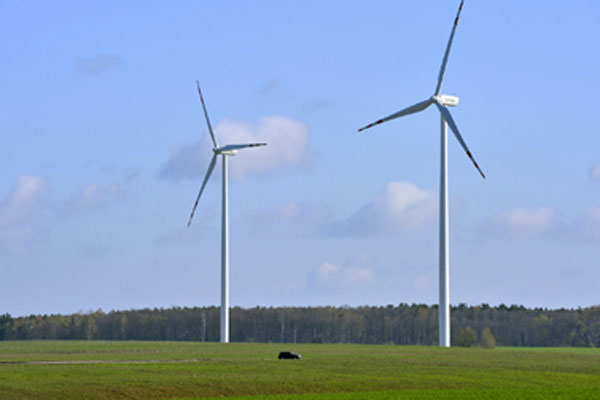 The 38MW Golice Wind Park is located in Lubuskie, Poland. The wind farm was developed between the Golice and Lisow villages of Slubice commune and is at a distance of 10km from the Polish-German border.

The wind farm was commissioned in December 2011 and inaugurated officially in May 2012. It produces approximately 80GWh of clean energy per annum, powering 40,000 Polish homes. It is expected to remove greenhouse gas emissions of 77,625t every year.

The site for the wind park was chosen in March 2007. The decision regarding installation of a medium-voltage cable power network, transformer stations and power line using an 110kV overhead power line was made in August 2007.

“It is expected to remove greenhouse gas emissions of 77,625t every year.”

The necessary permissions for constructing the 19 wind turbine farm along with the required infrastructure were granted in November 2008.

The Golice wind farm was developed in an area of approximately four square kilometres. It is installed with 19 Gamesa G90 wind turbines rated at 2MW each.

The power system includes a transformer station consisting of medium-voltage power cables, an underground power line, 110kV overhead power line and fibre optic telecommunications network. The power cables connect the turbines to the transformer. Internal service roads were laid to a length of about 10km.

The electricity produced is transferred through underground cables to the power station at the site and is then transmitted to the national power grid.

The Gamesa G90 wind turbine is comprised of the tower, nacelle and rotor with three blades. Each tower is 100m high and the blades are 42.5m long. The energy generator is placed inside the nacelle and is equipped with a closed lubricating system along with electrical appliances.

The NRS control system installed in the turbines lowers the noise emissions and enables monitoring of the turbines using web access.

The rotor diameter of the turbines is 90m and the swept area is 6,362m². The rotational speed varies between 9rpm and 19rpm. The rotor along with the hub weighs around 36t. The weight of the top head is 106t. The blades are made of pre-impregnated epoxy glass fibre and carbon fibre.

The construction of Golice wind farm commenced in March 2011. The earthworks and the foundations for turbine and cabling were completed by June 2011. The turbines and towers were transported to the site during night to avoid traffic congestion.

The first turbine was installed in August 2011 and the wind farm was fully operational from 20 December 2011.

“The turbines and towers were transported to the site during night to avoid traffic congestion.”

Major works included the construction of access roads for shifting the turbines from the to the farm site, electrical infrastructure, turbine foundations and assembling of the turbines.

Financing for the Golice wind farm

The European Bank for Reconstruction and Development funded $25.6m for the development of Golice wind farm. The 38MW wind farm was also funded by the European Union’s Cohesion Fund.

Poland has been depending mostly on fossil fuel sources such as coal to generate power. The primary demand for energy is met by coal, which generates 92% of total electricity produced in the country.

The power generation from all sources is expected at 1,75TWh and the consumption is expected to rise to 1,60TWh by 2014.

The wind power capacity of Poland as of 2010 was 1,107MW. The Polish government aims at supplying 15% of the total power demand from the renewable sources by 2020. The European Wind Energy Association expects the wind energy production in Poland to reach 12,500MW by 2020.

EBRD to provide €69.5m loan to PEPSA for development of three wind farms in Poland

Renewable energy developer Polish Energy Partners (PEPSA) will receive up to PLN292m (€69.5) loan from the European Bank for Reconstruction and Development (EBRD) to develop three wind farms in northern and north-eastern Poland.

Romania to cut subsidies for certain renewable energy projects from 2014

Romania plans to revise its ‘green certificates’ scheme and cut subsidies for certain renewable energy projects from 2014, as part of its efforts to prevent overcompensating investors.