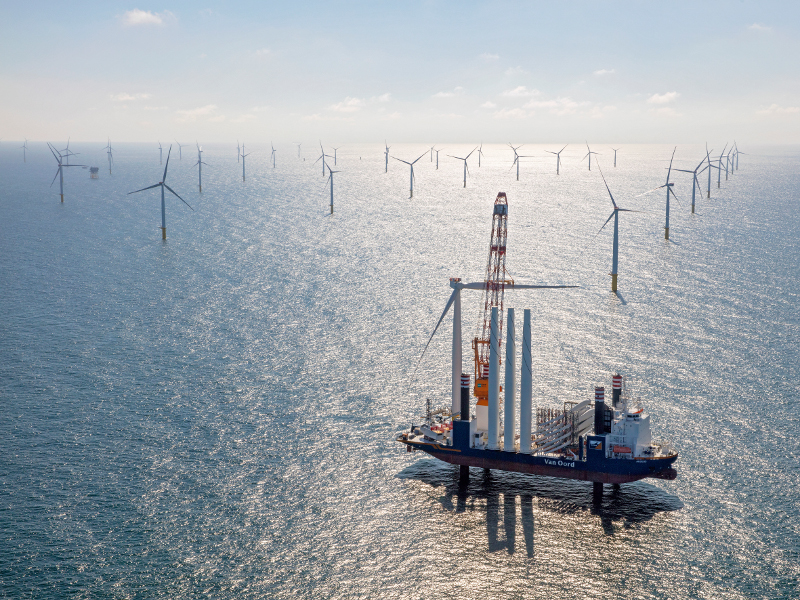 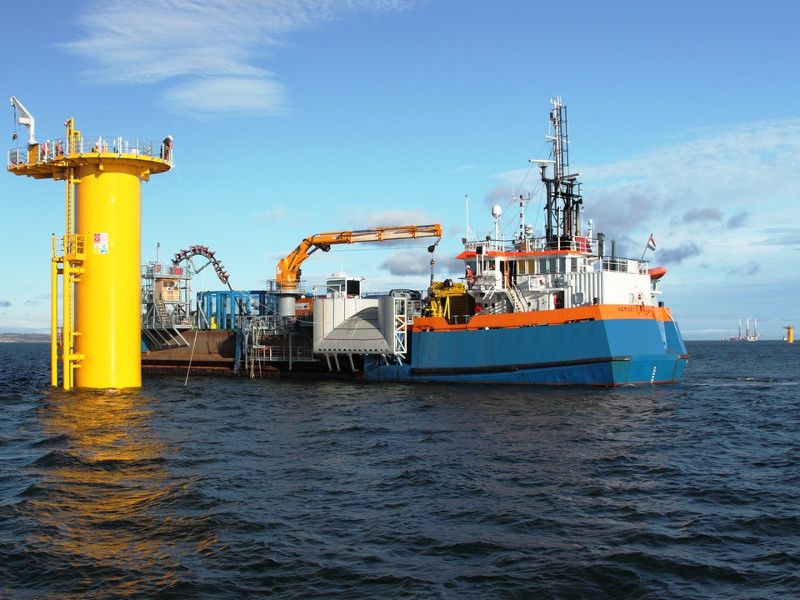 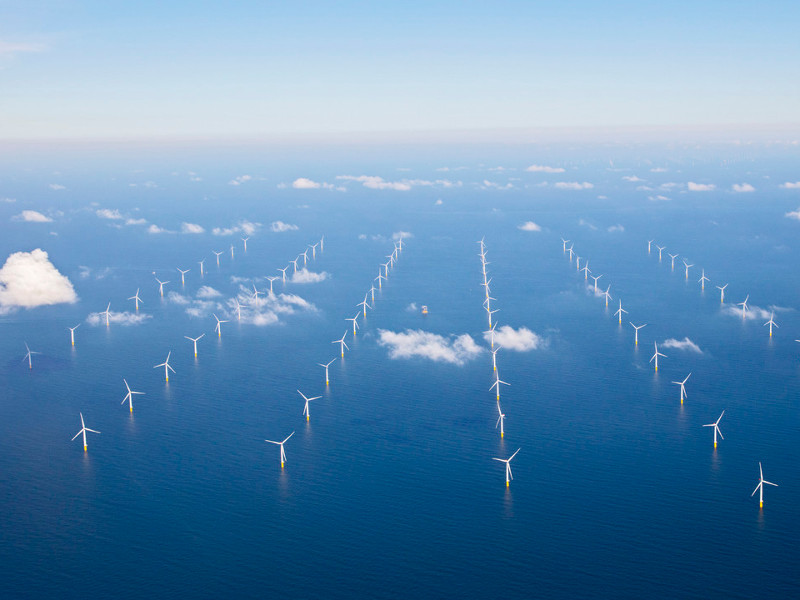 It is located in the Dutch North Sea, approximately 85km offshore Groningen, Netherlands.

The project started generating power in February 2016 and achieved full operational capacity in April 2017. The wind farm is capable of generating 2.6TW/h of clean electricity a year, which is sufficient to power approximately 785,000 Dutch households.

The Gemini offshore wind farm is operated by Northland Power, which holds a 60% stake in the project. Other project stakeholders are Siemens (20%), the Dutch municipality-backed utility HVC (10%) and German insurance company ALTE LEIPZIGER-HALLESCHE (10%).

Dutch international dredging and offshore contractor Van Oord previously held a 10% stake in the Gemini offshore project but sold it to ALTE LEIPZIGER-HALLESCHE in 2018.

The Gemini wind farm encompasses Buitengaats and ZeeEnergie offshore sites in the Dutch North Sea with a total surface area of 68km².

The water depth at the site ranges between 28m and 36m, while the average wind speed is estimated to be up to 10.4m/s.

“The wind farm is capable of generating 2.6TW/h of clean electricity a year, which is sufficient to power approximately 785,000 Dutch households.”

With a 130m-diameter rotor and 63m-long blades, each wind farm turbine has a rated generating capacity of 4MW.

The SW4.0-130 turbines operate using a high-wind-ride-through (HWRT) technology, with their blades designed to absorb gusts of high wind for optimal energy capture.

The turbines were built on approximately 73m-long and 7.5m-diameter monopile foundations with up to 11cm wall thickness. Each turbine’s hub height is 88.5m above sea level.

Two purpose-built jack-up installation vessels Pacific Osprey and the Aeolus were used to transport and install the turbine components.

The offshore substations of the wind farm were mounted on jacket foundations with 58m-long and 1.2m-diameter tubular steel components.

The electricity generated by each turbine is gathered and transmitted to the offshore substations through a 33kV infield cable network.

The offshore substations convert the electricity into 230kV alternating current, which is transmitted through two 110km-long export cables to an onshore substation at Eemshaven.

The electricity current increases to 380kV at the land station and is then transmitted via cables to Oude Schild and connects with the TenneT high-voltage grid.

Netherlands-based Vattenfall subsidiary and energy company Delta has access to 85% of the electricity generated by the Gemini offshore wind farm under a 10-year power purchase agreement (PPA) signed in April 2014.

The remaining 15% belongs to HVC.

The debt facilities were provided by 12 commercial banks, the European Investment Bank (EIB) and export credit agencies, including Euler Hermes, EKF and ONDD.

Van Oord was awarded a €1.3bn ($1.43bn) engineering, procurement and construction (EPC) contract for the Gemini offshore wind project in May 2014.

As part of the contract, Van Oord was responsible for the design, supply and installation of all turbine foundations, two offshore and one onshore substation, as well as the export and inter-array cables for the wind farm.

In May 2014, Siemens was awarded the turbine supply contract for the wind farm that also included a 15-year service and maintenance agreement.

A consortium of CG Power and Industrial Solutions FICG Cofely Fabricom (now ENGIE Fabricom) and steel construction company Lemants were awarded a €150m ($165m) subcontract by Van Oord for the design and installation of substations for the Gemini offshore wind farm in June 2014.