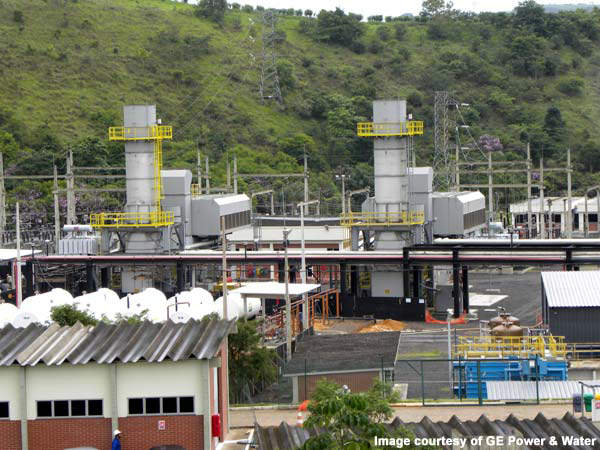 The world’s first ethanol power plant was launched in 2010 in Brazil. 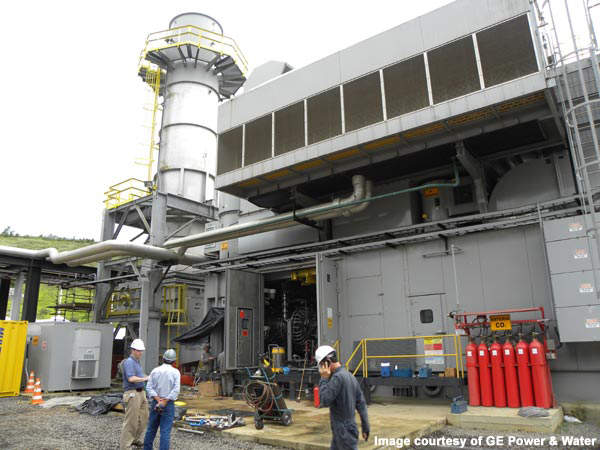 The plant was built by Petrobras, who still operates it today. 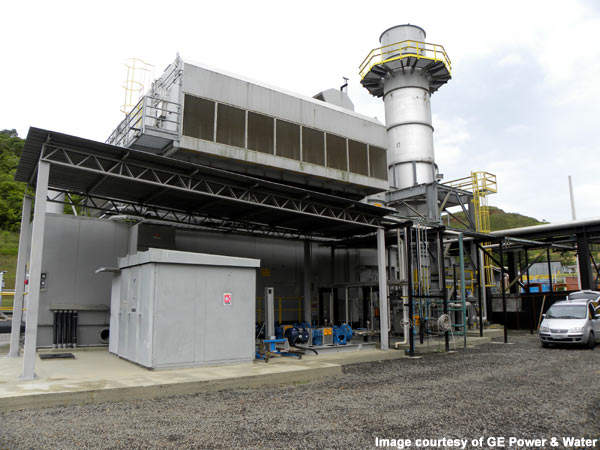 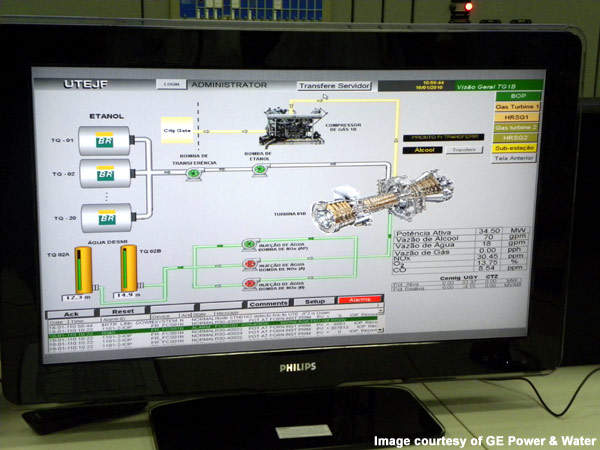 GE was responsible to convert the plant for ethanol-based power generation. 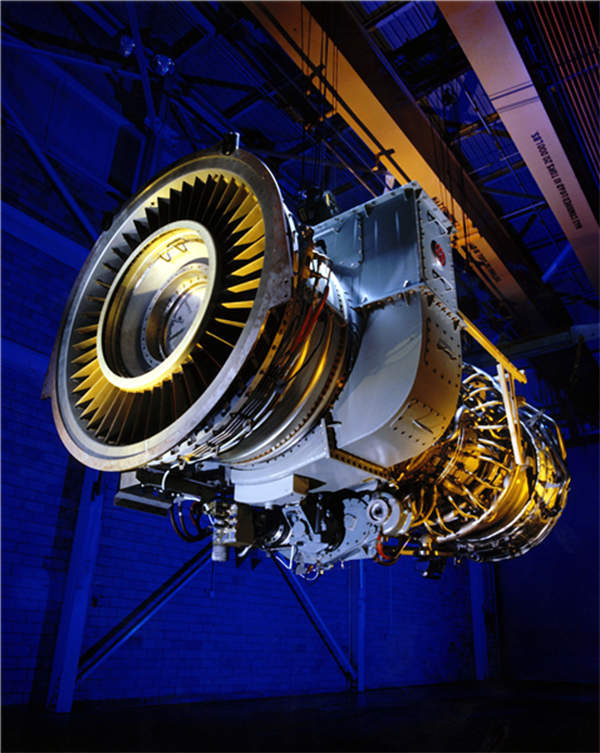 The plant is equipped with two LM6000 aero-derived combustion turbines. 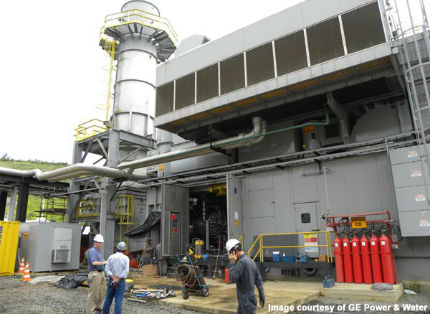 The world’s first commercial scale sugarcane-based ethanol power plant was built 180km north of Rio de Janeiro in the city of Juiz de Fora, in the Minas Gerais state of Brazil. The plant, built and operated by the state-owned company Petrobras, was launched on 19 January 2010. Technology, engineering and field support was provided by General Electric (GE).

The 87MW plant is now using sugarcane-derived ethanol to produce power enough to meet electricity needs of around 150,000 people in Juiz de Fora. The power output of the plant is fed into Brazil’s electricity grid under a ten years power supply contract.

The thermoelectric plant which uses ethanol as its fuel source was originally based on a natural gas fired simple-cycle operation. It was equipped with two GE LM6000 aero-derived combustion turbines, and generators supplied by Alstom.

Petrobras wanted to utilise ethanol in the plant in its bid to use alternate fuel sources for power generation. It initiated a $25m project to convert one of the plant’s generating units (43.5MW) to an ethanol-fired unit.

The conversion project, executed by GE, involved replacing the combustion chambers and injector nozzles. Peripheral equipment such as a receipt system, tanks, pumps and filters were also installed as part of the conversion project. The turbine conversion, however, incorporated the flex-fuel provision (option to use natural gas as well) due to energy security and reliability reasons.

GE was awarded another contract in October 2010 for the plant’s second turbine conversion, after the first turbine was successfully converted for ethanol-based operation.

The 11,233MW Belo Monte hydroelectric power plant, located in the state of Pará, is a hydropower project that will help Brazil meet its increasing energy needs.

Before commissioning the new ethanol power plant, Petrobras, with the help of GE, conducted a demonstration test to confirm the validity of ethanol as a fuel source for power generation and to observe the emission levels of such an operation.

The demonstration, which was carried out in three phases, took five months to complete. The engine performance and environmental impact were evaluated in the first two phases, while the performance of the equipment when running on ethanol was investigated and examined in the third phase.

The testing was completed in May 2010 and no difference was found in turbine performance with the use of ethanol.

Ethanol-fired power plants not only contribute to the reduction of greenhouse gas emissions but also perform at par with a natural gas or diesel-fired plant. Such a power plant also offers prospects of energy security as it uses ethanol derived from sugarcane, which is a renewable bio-fuel source.

Brazilian energy market and the prospects of ethanol

Brazil had an installed capacity of 106GW in 2009. The total power consumption during the year was about 67.4GW, with hydroelectricity accounting for 85% of it.

Ethanol presents significant promise as a low-carbon alternative fuel for thermoelectric power generation in the country, with the successful commissioning of the ethanol-fired power plant.

Brazil is the world’s largest exporter and second largest producer of ethanol. It produced 26.9 billion litres of ethanol in 2008. Ethanol production in the country is based on large-scale sugarcane cultivation.