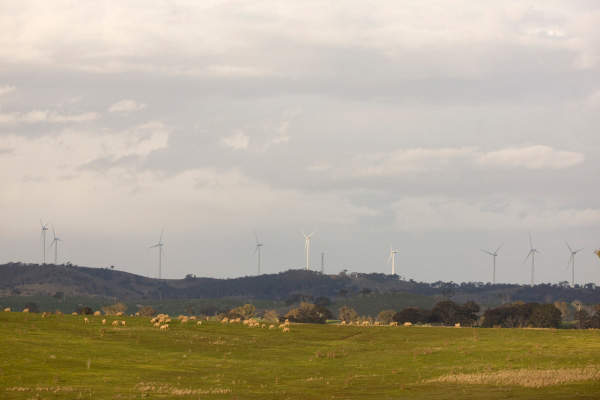 The Cullerin Range, located 30km from Goulburn in southern NSW, Australia, has an installed capacity of 30MW. Image courtesy of Origin Energy. 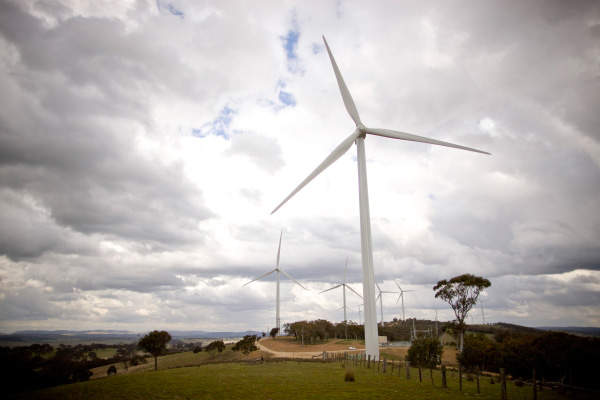 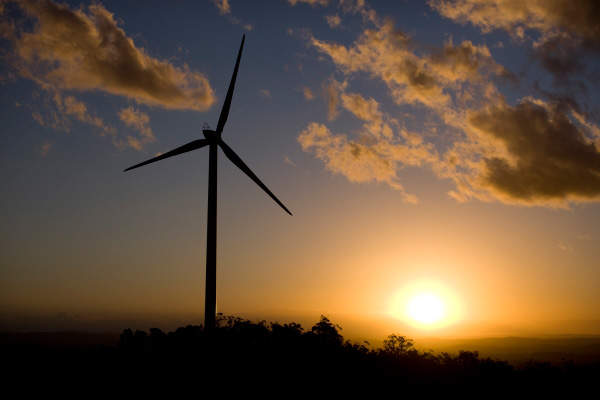 The wind farm is installed with 15 wind turbines, each with a capacity of 2MW. Image courtesy of Origin Energy. 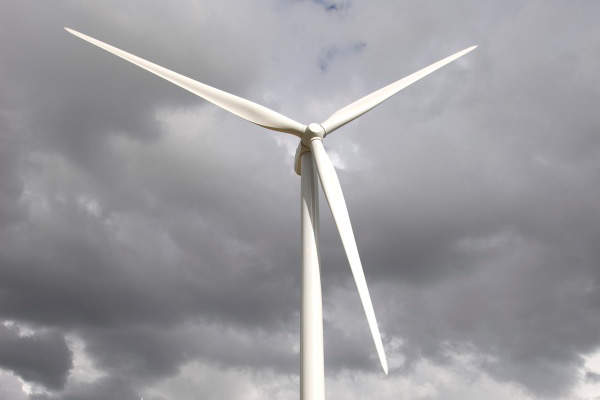 Electricity generated by the wind farm can power 15,000 homes in NSW. Image courtesy of Origin Energy. 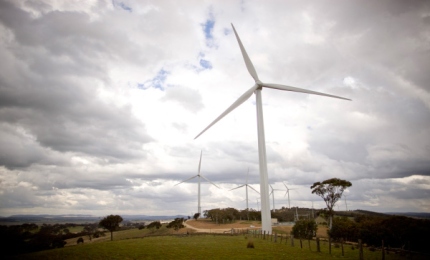 The 30MW Cullerin Range wind farm, owned and operated by Origin Energy, is located on the Cullerin Range, west of the Great Dividing Range, in southern New South Wales (NSW), Australia. The $79.7m renewable power project was broken ground for construction in 2008 and became fully operational in July 2009.

EPURON, a leading developer and financer of wind projects, originally proposed the project and received approval from the NSW Department of Planning in February 2007. Origin Energy then acquired the development rights from EPURON in January 2008.

It is the first wind farm owned and operated by Origin Energy and supports the company’s strategy for increased green energy generation in the future.

The wind farm can generate enough electricity to power 15,000 homes in NSW. It is also the first significant wind farm to be fully operational in the state. By offsetting 100,000t of carbon annually, it helpsNSW lower its greenhouse gas emissions.

"The wind farm can generate enough electricity to power 15,000 homes in NSW."

The wind farm is spread across an area of 4.5ha, with the turbines installed along a 3.5km segment of the range. It consists of 15 wind turbines, each with a capacity of 2MW. The total height of the turbines is approximately 126m, and each turbine is made up of three 46m-long blades that have an up-wind design.

The turbines are installed on 80m-high towers that were manufactured in Portland, Victoria. These were assembled in three sections at the site and anchored to the ground with reinforced concrete footings.

A complex earthing design within the turbine towers and foundations ensures that the turbines are protected from lightning strikes. Sensors are fitted in the nacelle to identify the speed and direction of the wind.

The wind farm has the ability to shut itself down if required and the turbines will be removed or recommissioned after their design life of 20 to 30 years. Underground cabling connects each turbine to an on-site substation.

Construction of the wind farm began in 2008 and the civil works were completed by February 2009. Steep access and rocky terrains at the site posed certain challenges that called for additional planning.

D9 Dozer, 30t excavators, Vermeer Rocksaw and crusher units were some of the equipment used for the installation and construction of the wind farm.

The construction was completed in 2009 and commissioning followed in early July 2009. The project created more than 100 construction jobs.

The 420MW Macarthur wind farm will be the largest wind farm in Australia and the southern hemisphere when it becomes fully operational in 2013.

The renewable power produced by the project is transmitted to the existing 132kV Goulburn to Yass distribution line, passing through the northern part of the site. Origin Energy has a 51.4% stake in Country Energy, which operates the line.

The consortium of CATCON and Areva T&D was responsible for the design and construction. The contractual scope included the gravity concrete bases of the turbines, civil works for the substation, cable network installation, road and hardstand network construction, as well as overall site management.

Senvion Australia supplied eight MM82 and seven MM92 turbines for the wind farm. It has also been responsible for servicing the turbines since the commissioning of the wind farm. Keppel Prince was subcontracted to fabricate sections for the 15 turbine towers.

Hill Michael Engineering, which merged with GHD in 2012, provided the strategic technical design for the project, while SKM Consulting was responsible for the project management and technical services. The 132 / 22kV relay panels and SCADA panel were supplied by iTEC.

The geography and climate of the NSW region make it an ideal destination for harnessing wind energy. The region had 170 wind turbines spread across nine wind farms by the end of 2013, with a total installed capacity of 282 MW. Wind power also contributed 835GWh to NSW’s total electricity generation in the same year.

The government has announced favourable policies and incentives to encourage further investment in renewable energy in the region. A number of new wind farms are under construction to help meet Australia’s renewable energy target (RET) of 20% electricity from renewable sources by 2020.