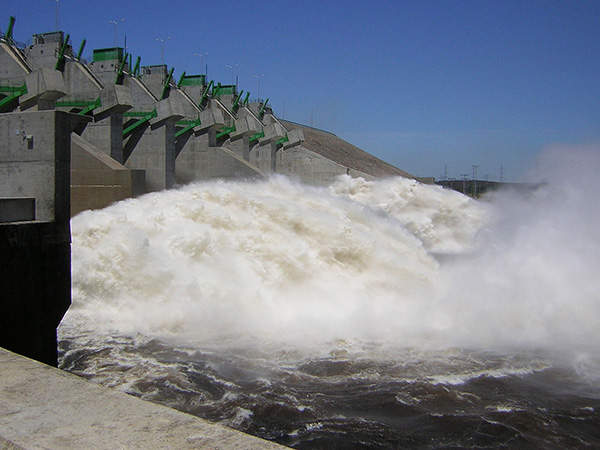 The main concrete gravity dam of the Caruachi hydropower project along the Caroni river in Venezuela. 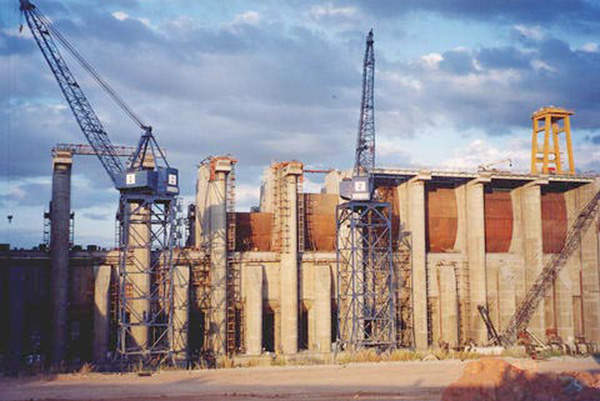 The construction of the Caruachi project was initiated in 1998 and completed in 2006. 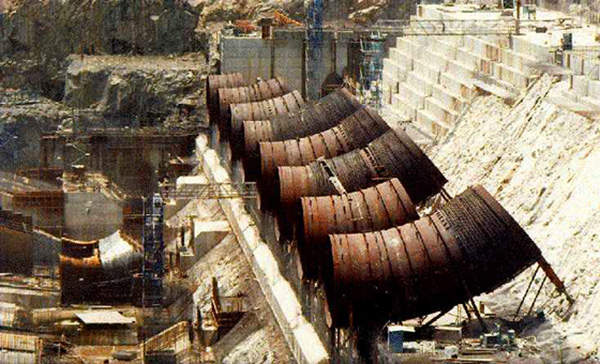 The main contractor for the construction was Dravica. 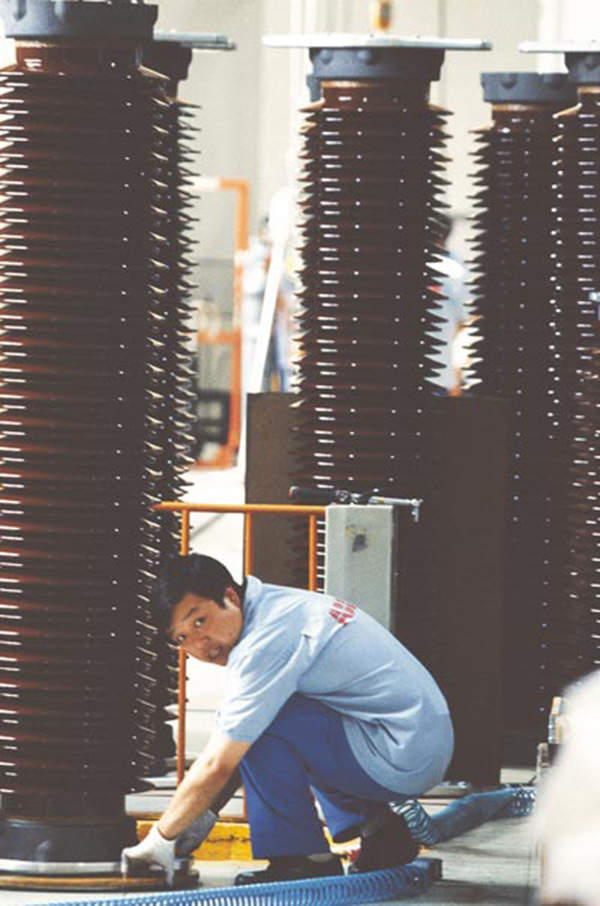 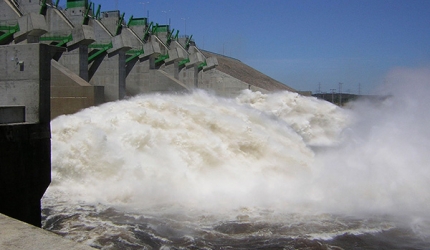 Caruachi is a hydroelectric power station built across the Caroni River in Venezuela. The plant consists of 12 turbine-generators which were put into operation in phases between 2003 and 2006. The first two units were operational by July 2003, while unit 12 came online in March 2006 concluding the 2,160MW project. The power plant generates approximately 12,000GWh of electricity per year.

The project involved an estimated investment of $2.1bn. It was sponsored by Electrificación del Caroní CA (EDELCA), a subsidiary of Corporación Venezolana de Guayana (CVG) – the state-owned metals group. EDELCA runs other, similar power plants along the Caroni river.

Plant history and location across the Caroni river

The Caruachi power project was proposed in the 1970s to meet Venezuela’s growing power needs. The preliminary engineering and feasibility studies on the project were completed in the 1980s. Detailed engineering was carried out in 1993. The start of construction, however, was delayed until 1997 due to delays in awarding the contracts.

The Caroni river has been a major source of power for Venezuela, contributing to nearly one fourth of the electricity needs of the country. The 10,000MW Guri power plant, built in the 1980s, is the major hydro project along the river.

Construction of the Caruachi power plant

The project’s design and construction work only started in 1998, because of a delay in finalising the contractors. All the contracts for the project were in place by 1997. The project took eight years to complete.

Details of the dam, spillway and powerhouse at Caruachi

Caruachi has a main concrete gravity dam of 360m length and 55m height. The dam structure is integrated with the water intake structure and the powerhouse. The right and left abutments have rockfill dams which are 900m and 4,200m long respectively. The dams are respectively 50m and 45m high from their foundations.

"The Caruachi power project was proposed in the 1970s to meet Venezuela’s growing power needs."

The spillway has a capacity of 30,000 cubic meters per second. It has nine spans, with radial surface gates. The powerhouse is integrated with the gravity dam. It is 470m long and consists of 12 Kaplan turbine generating units rated at 180MW each. The generating units have an average length of 30m each. The assembly bay measures 110m long.

A buttress of 50m is laid between the powerhouse and spillway to provide support. The reservoir area measures 238km² and has a normal operating head of 91m.

Transmission and distribution of electricity from the Caruachi project

The transmission system comprises a 400kV substation; four 400kV transmission lines; high-voltage equipment; switchyard equipment and computerised protection and control equipment. The generated power is first transferred to the substation and then distributed through the country’s transmission network.

The turbine generators and the associated plant equipment were designed, manufactured and installed by a consortium of GE Canada, Kvaerner (the hydro unit of which was acquired by GE in 1999), and Elin Transormatoren.

The 11,233MW Belo Monte hydroelectric power plant, located in the state of Pará, is a hydropower project that will help Brazil meet its increasing energy needs.

GE Hydro executed 90% of the contract, having acquired Kvaerner’s business. The other partners in the consortium supplied the power transformers and support equipment. The total contract value to the consortium was $500m.

A consortium of Otepi, Proyects, GPI and Gerinsa carried out the detailed engineering of the powerhouse infrastructure.

The contract for the construction of the project was awarded to Dravica, a consortium of Spain-based Dragados y Construcciones, Mexico-based Ingenieros Civiles y Asociados and Venezeula-based Constructora Vialpa. The contract value was approximately $158m.

The power transmission system for the project was supplied by ABB under three separate contracts worth a total of $41m, which were awarded in 2002. The scope of work included design, construction, erection and commissioning of all the electrical and mechanical works.