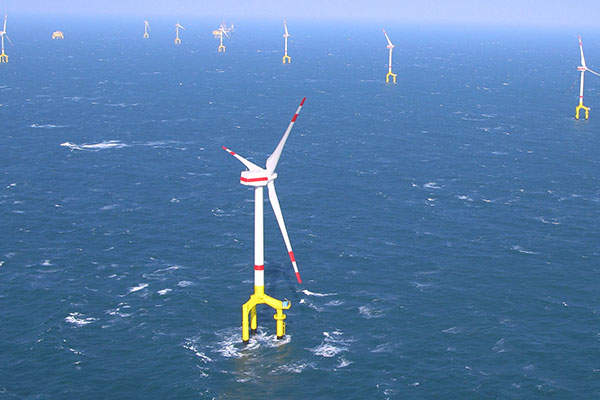 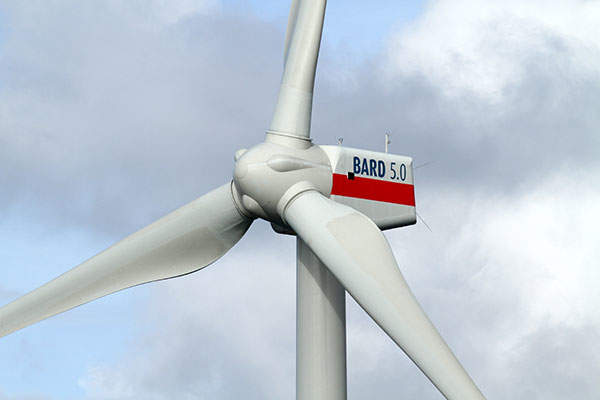 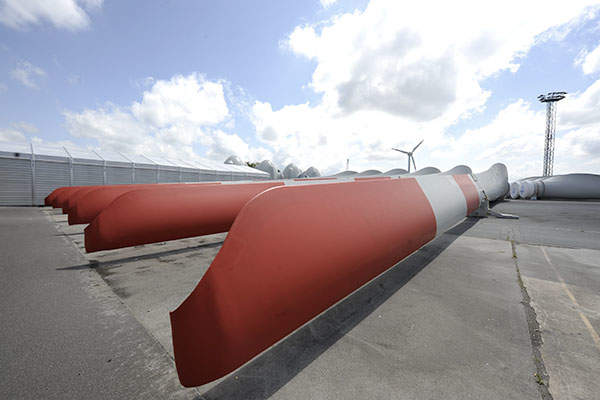 Each rotor has a diameter of 122m. Image: courtesy of BARD. 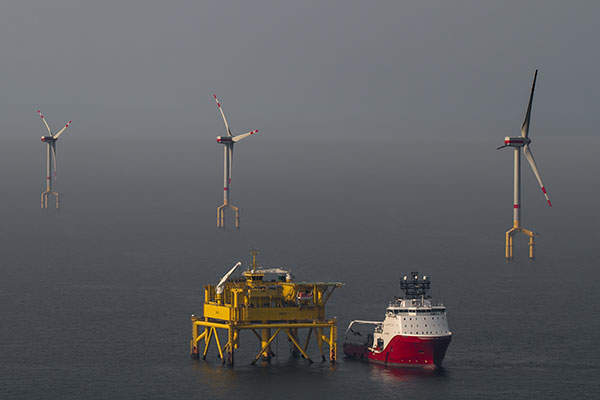 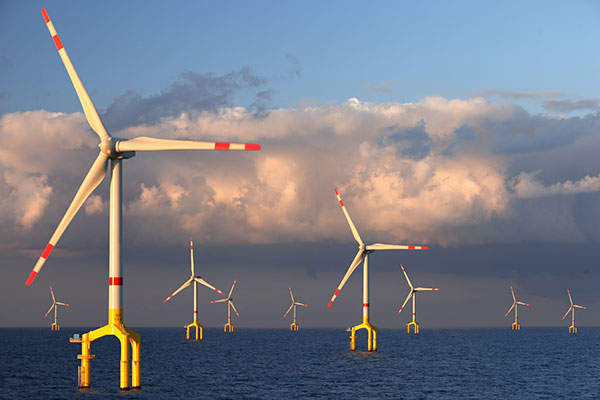 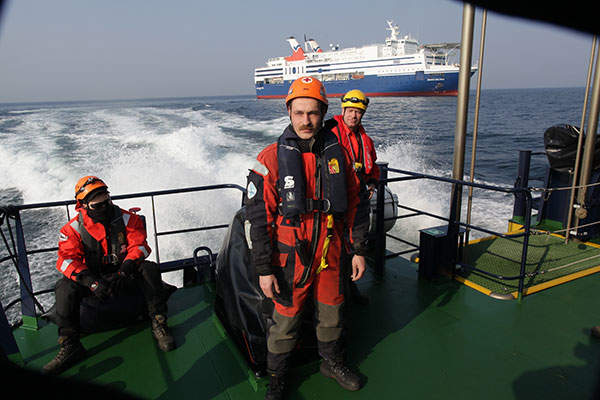 The hotel ship Regina Baltica provided accommodation to the workers during the construction phase. Image: courtesy of BARD. 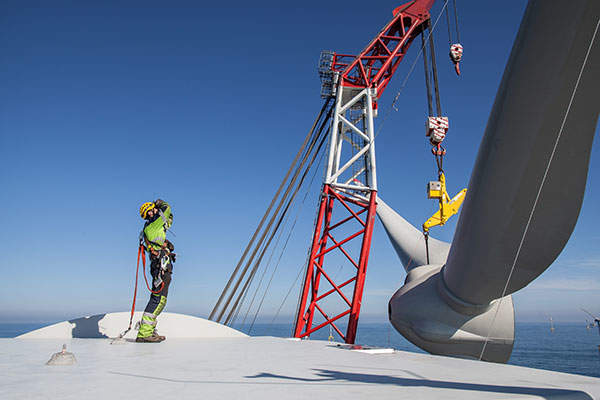 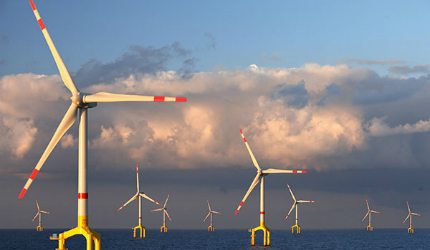 The 400MW offshore wind farm is capable of generating 1.6bnkW/h of energy a year, serving the energy needs of approximately 400,000 households, which is equivalent to reducing one million tonnes of CO2 emissions a year.

The construction of BO1 began in April 2010 and the first turbine was connected to the grid in December. The construction works were completed in August 2013, one month ahead of schedule, leading to its formal inauguration in the same month.

BARD Offshore I was developed by Bard, and is owned and operated by Ocean Breeze Energy. Service and maintenance services for the wind farm are rendered by Offshore Wind Solutions (OWS).

Borkum West II is a 400MW offshore wind farm under construction in Germany.

The overall investment on the project exceeded €1bn (approximately $1.12bn). HypoVereinsbank was the long-term financial partner for the project, while a €53.1m ($65m) grant was also received under the European Energy Programme for Recovery (EEPR) from the European Commission.

"The turbines were constructed using 120,000t of steel and are installed at water depths ranging between 40m and 44m."

BARD Offshore I is equipped with 80 Bard 5.0 wind turbines, rated at 5MW each. Each turbine features a three-bladed rotor with a circle diameter of 122m.

Each turbine is supported by a tripile-foundation structure weighing 490t and consisting of three 3.35m diameter piles connected to a transition piece. The piles are between 84m and 91m-high and are laid 40m underwater.

"The output from the offshore wind farm is transmitted to the 170kV Borwin I (Alpha) platform’s high-voltage direct current (HVDC) light converter station."

The project’s transmission facilities are operated by the network operator TenneT.

Harland and Wolff fabricated the 7,739t Borwin I (Alpha) platform for the project under a subcontract from Weserwind. Rotork Holland supplied its proprietary IQTPro actuators for the transformer platform.

The self-stabilising platforms for providing offshore access to the crews were provided by Ampelmann. They are fitted on the VOS Sympathy vessel provided by Vroon.