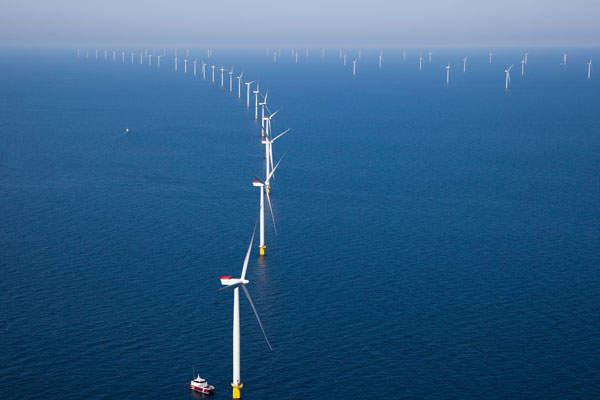 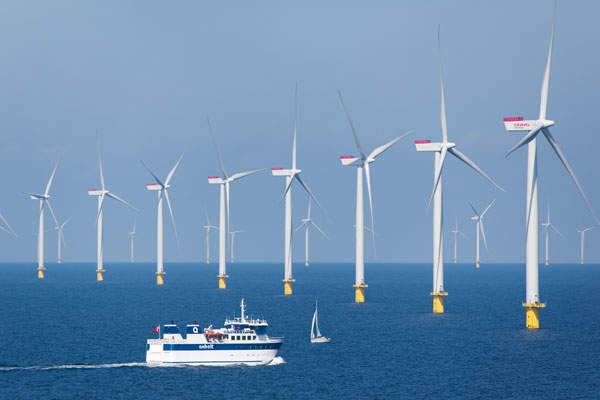 The project comprises 111 Siemens SWP 3.6-120 wind turbines with a generation capacity of 3.6MW each. 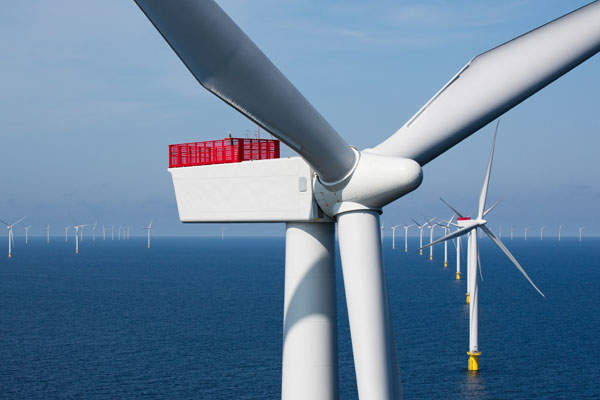 The Anholt wind farm is operated by DONG Energy. 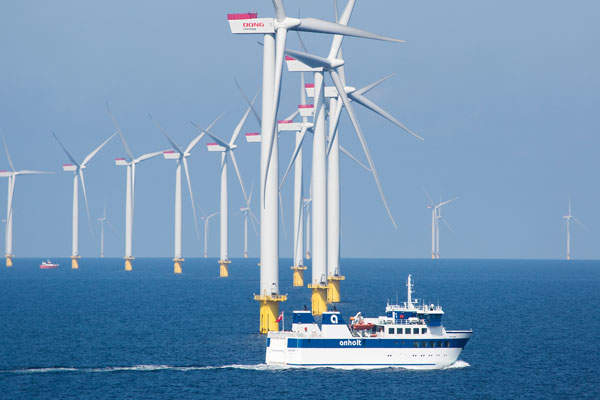 The wind turbines are installed in water depths ranging from 15m to 19m. 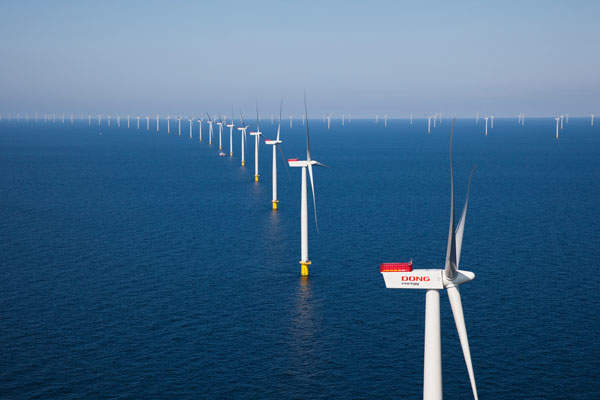 The Anholt wind farm has an installed capacity of 400MW. 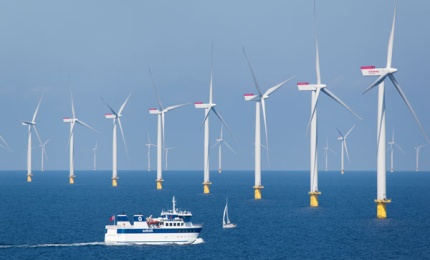 Anholt Offshore Wind Farm is the biggest wind farm in Denmark and the third biggest offshore wind farm in the world. It has an installed capacity of 400MW, which is sufficient to power 400,000 homes.

The 129MW Eneco Luchterduinen wind farm will be located 23km off the coast between Zandvoort and Noordwijk cities in the Netherlands.

The Danish Government and parliament reached a consensus on the country’s energy policy for the period of 2008-11 in February 2008. The policy allowed the parties to make a decision on the construction of a new offshore wind farm between the island of Anholt and Djursland as part of ‘Offshore wind farm action plan 2008’.

The Danish Ministry of Climate and Energy called for tenders to build the wind farm in April 2009. Construction of the wind farm began in January 2012 and the official inauguration took place in September 2013.

The Anholt wind project site is spread over an area of 144km² covering a length of 20km and width varying between 4km and 12km.

It comprises 111 Siemens SWP 3.6-120 wind turbines with a generation capacity of 3.6MW each. Each turbine measures 120m in rotor diameter, 141.6m in height and 450t in weight. The turbines are deployed in water depths ranging from 15m to 19m. The distance between the turbines varies from 500m to 800m based on the layout design. Each wind turbine is linked to an offshore substation through cables.

The cut-in and cut-out wind speeds of the turbine are 4m/s and 25m/s respectively.

The turbines are erected on monopile foundations of 5m diameter. A large hydraulic hammer was used to drive each monopile 18m to 36m deep into the seabed. The infrastructure, including the wind turbines and array cables, is built over an 88km² area.

"A total of 50 people were employed to monitor, service and maintain the wind project from the base in the Port of Grenaa."

Two special-purpose jack-up rigs, Sea Worker and Sea Jack, were used for the lift-up of tower parts, nacelle and blades. A logistics base was set up at the Port of Grenaa for executing construction and maintenance.

A total of 50 people were employed to monitor, service and maintain the wind project from the base in the Port of Grenaa.

A 25km-long export cable connects the wind farm to the national grid.

DONG Energy secured the license in July 2010 to build and operate the project. The company selected MT Højgaard in December 2010 for the fabrication and erection of 630 offshore foundations.

The Nordic Investment Bank agreed to provide a €240m loan for the project in September 2011.

The grid connection was set up by Energinet.dk as part of a contract awarded in October 2008.