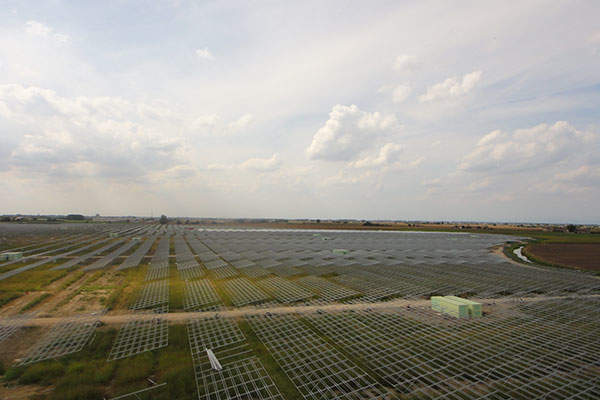 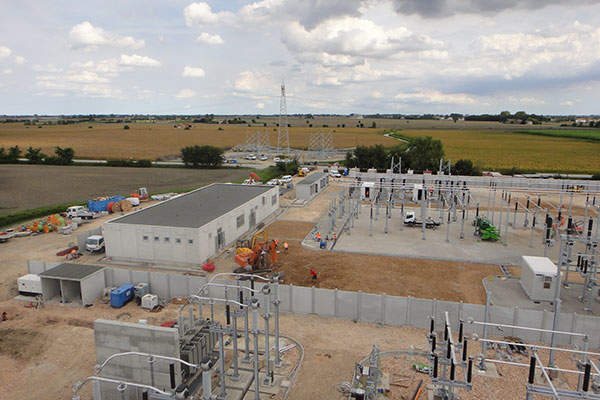 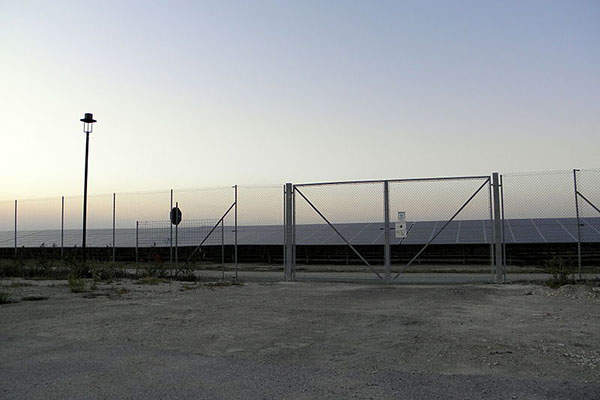 The photovoltaic power plant is located in the province of San Bellino, Rovigo, Italy. Image courtesy of Threecharlie. 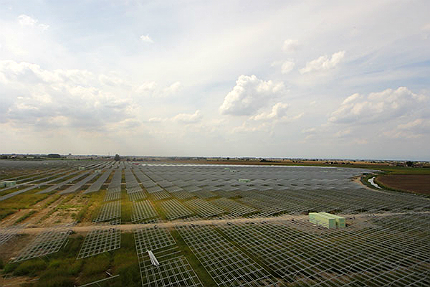 The solar power plant got the Italian Government’s approval and the construction commenced in March 2010. The PV plant began its operations in November 2010.

"The solar power plant got the Italian Government’s approval and the construction commenced in 2010."

First Reserve Energy made an initial payment of €46m ($58m) in May 2010 and the remaining payment in December 2010. SunEdison remains responsible for the operation and maintenance of the plant even after the sale.

The plant’s size makes it one of Italy’s largest installations. The plant produces energy sufficient for use in 17,150 homes. It reduces 41,000t of carbon dioxide emissions every year, which is equivalent to taking 8,000 cars off the roads. 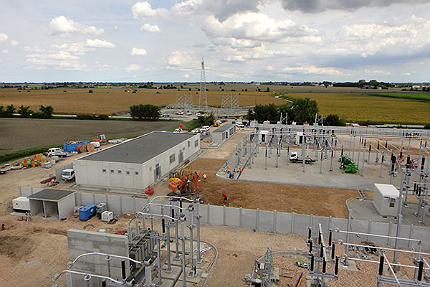 The installation of support structures was completed by August 2010. The plant was constructed in just eight months.

The SunEdison Photovoltaic Power Plant was constructed in an area of 85 hectares. The plant includes an 80MVA substation and is expected to produce 88GWh per year.

Each CS6P solar module consists of 60 solar cells made of ELPS poly material. Each module weighs 20kg and includes anodized aluminium alloy made frames. The modules consist of a Metal Wrap Through (MWT) system, which increases the light absorption resulting in a higher power output.

The module has a high performance rate even at low radiance levels and can deliver six percent more electricity than the conventional solar modules.

Bonfiglioli Vectron and Ingeteam inverters of 1MW are being used in the SunEdison PV power plant. Centralised remote monitoring and operation and anti-intruder surveillance systems are also installed at the power plant. 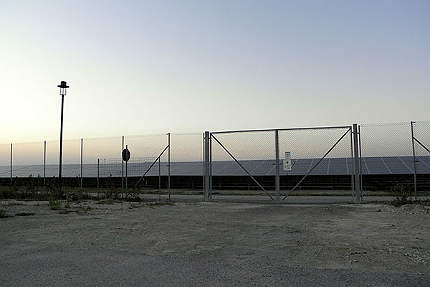 Italy is third in the European photovoltaic market, with the induction of 711MW photovoltaic installations in 2009.

"It reduces 41,000t of carbon dioxide emissions every year, which is equivalent to taking 8,000 cars off the roads."

The Italian photovoltaic market is expanding at a rapid rate as there is a huge demand for the photovoltaic power production.

The main goal of the Mediterranean Solar Plan drafted in 2008 is to achieve 20GW renewable energy production. The plan includes 3GW to 4GW of photovoltaic, 10GW to 12GW of concentrated solar power and 5GW to 6GW of wind power generation.