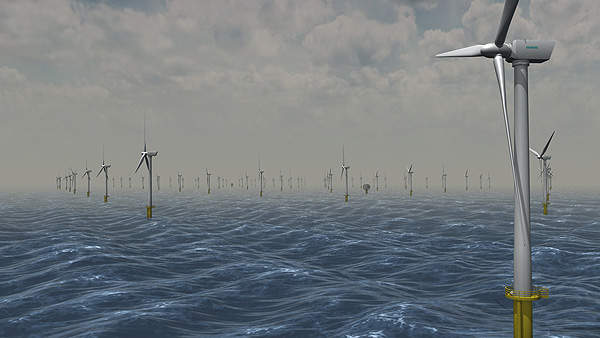 The 315MW Sheringham Shoal wind farm off the coast of Norfolk consists of 88 turbines. Image courtesy of Scira Offshore Energy. 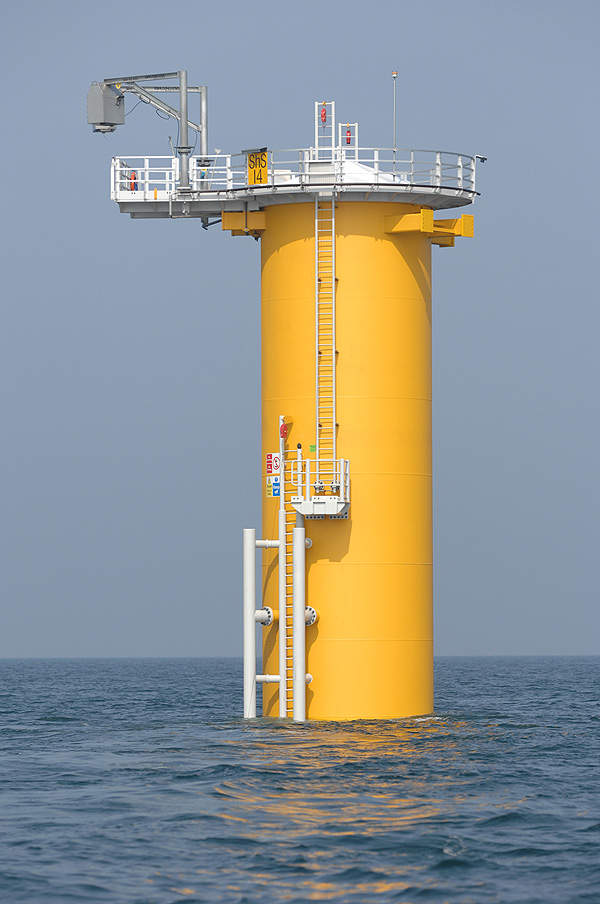 The foundation for turbines at Sheringham Shoal. Image courtesy of Scira Offshore Energy. 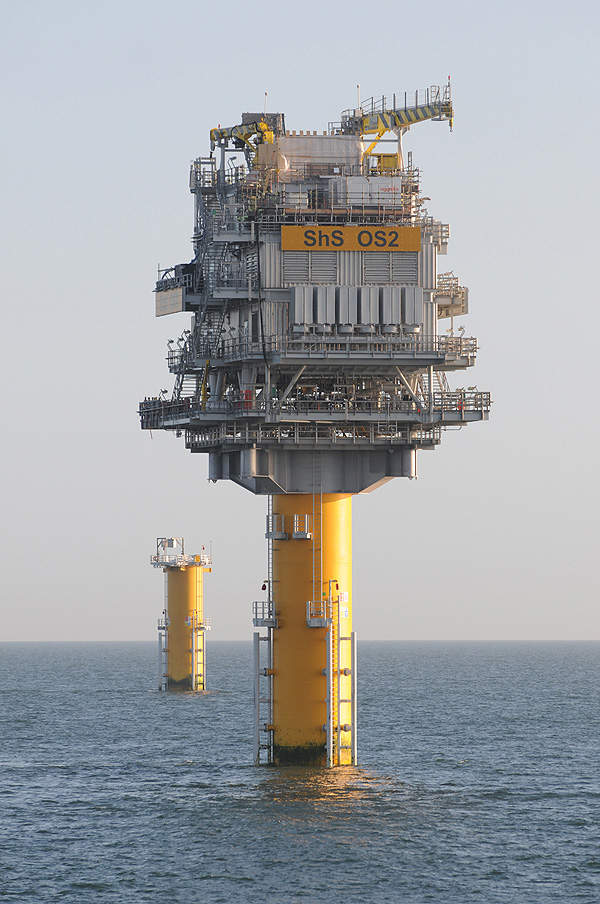 One of the two offshore substations placed on the foundation. Image courtesy of Scira Offshore Energy. 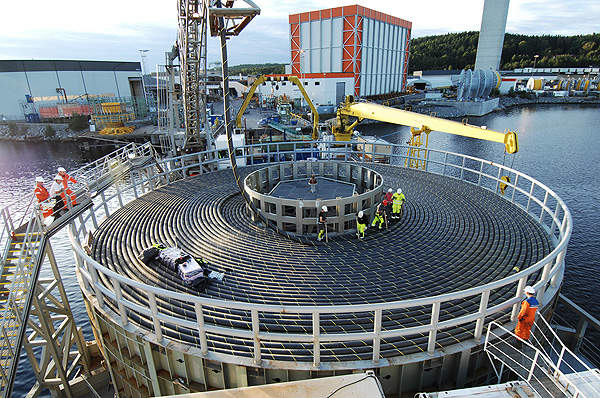 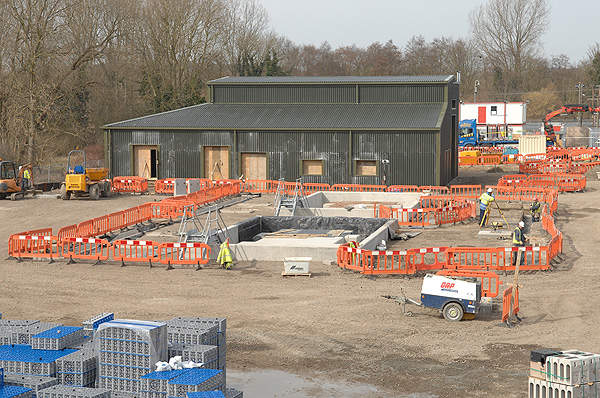 The new onshore substation at Salle being constructed for connecting the Sheringham Shoal wind farm to the regional grid. Image courtesy of Scira Offshore Energy.

Scira Offshore, the joint venture between Statoil (50%) and Statkraft (50%), is close to completing the 315MW Sheringham Shoal offshore wind farm. The first turbine of the wind farm produced offshore power in August 2011. The wind farm will become fully operational in 2012.

Operations during the ongoing development phase are being carried out by StatoilHydro. Scira will take over the full operations upon the project’s completion.

The wind farm, which will be the fourth largest in the UK, will produce 1.1TWh of renewable electricity per annum, which will be sufficient for 220,000 British homes. It will complement the UK Government’s aim to reach its 15% renewable energy target by 2020.

The German World War II bomb, which was found during an offshore survey, was detonated safely. One cannon and many anchors were also found at the site during an unexploded ordnances survey which followed.

Location and specifics of the wind farm offshore of Norfolk

The project is located 23km offshore of Cromer’s northern coastline in the Greater Wash. It is being built over 35 square kilometres of area with an estimated investment of Nkr10bn ($1.8bn). It will consist of offshore and onshore infrastructure.

The three-bladed turbines are 80m high and of Siemens make. They operate automatically during wind speeds ranging from 3m/s to 14m/s. The turbines stop automatically when the average wind speed increases beyond 25m/s.

The onshore components include a 22km inland cable and a new onshore substation, to connect the wind farm to the national grid.

Connection to the UK grid network and EDF and NGT agreements

The turbines of the wind farm will be connected to two offshore transformer substations through 33kV marine cable networks. The substations will step up the power voltage to 132kV. Two 132kV marine cables will export the power to a landfill site in Weybourne, from where it will be transported 22km further through onshore cables to the new Salle substation.

The power is fed to the regional grid through the Salle substation which eventually connects to the national grid.

The construction of Sheringham wind farm began in June 2009, after nearly five years of planning. The offshore site was leased from the Crown Estate in 2003, for a period of 40 years.

Offshore installation vessels GM Endeavour and Sea Jack are being used to install the turbines.

"Operations during the ongoing development phase are being carried out by StatoilHydro. Scira will take over the full operations upon the project’s completion."

Areva was awarded a €60m ($88.1m) contract for the supply of the substations and associated equipment, in 2008. The offshore substations were designed by Wood Group Engineering under a subcontract with Areva.

The contract for the installation of offshore substations and foundations was awarded to Seaway Heavy Lifting Contracting in March 2011. Offshore substations were fabricated by Heerema and installed in place using the crane vessel Oleg Strashnov.

The foundations for the wind turbines were supplied by Smulders Foundations. The detailed design of the foundations was performed by Ramboll.

The foundations, turbines and offshore substations were transported to the site by MT Højgaard. The company also installed 17 wind turbine foundations and two substation foundations.

The operational base facility for the wind farm will be built in Wells Harbour by Mansell Construction Services under a contract signed in March 2012. Baze Technology’s wind farm management system will be used for the operations.

According to the environmental impact assessment of Sheringham Shoal, prepared by Royal Haskoning, the project will cut annual carbon emissions by 500,000t. The project’s impact on the local fauna and flora has been minimised by using horizontal drilling techniques.

The visual impact of the onshore cabling to connect the wind farm to the regional grid was minimised by using underground cabling.