The ReFood biomass to energy plant is located in Doncaster, UK. Image courtesy of PDM Group. 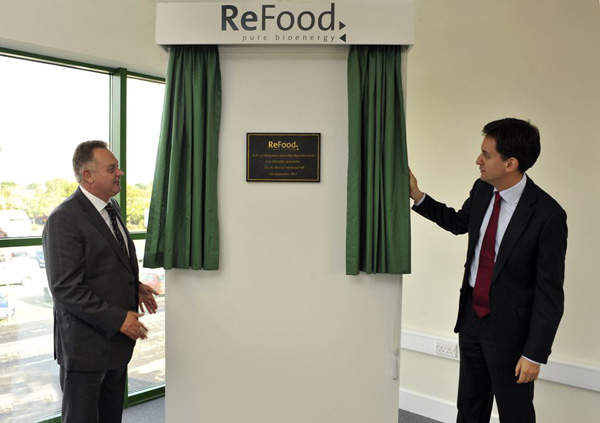 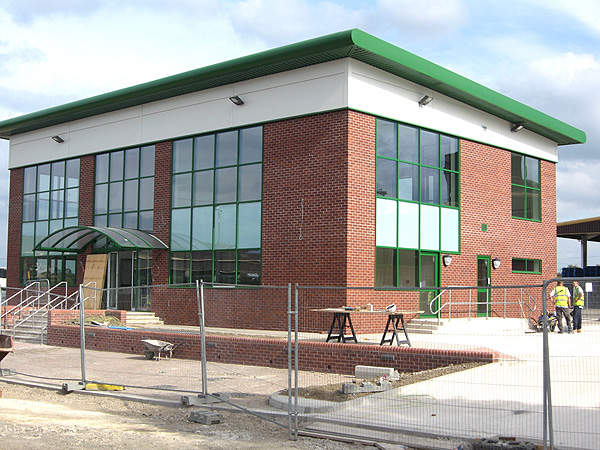 Office building at the ReFood biomass to energy power plant. 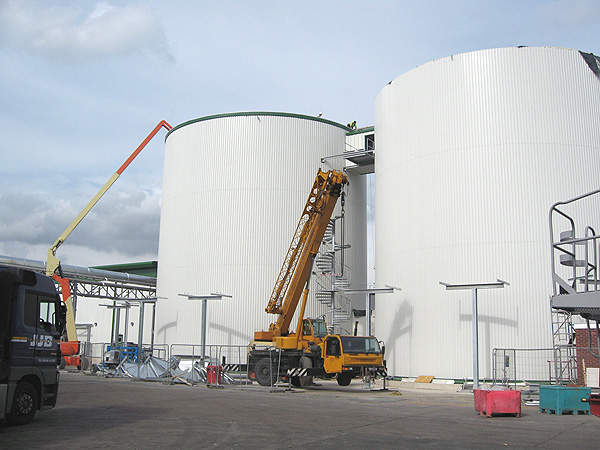 The plant’s construction took 12 months to be completed. 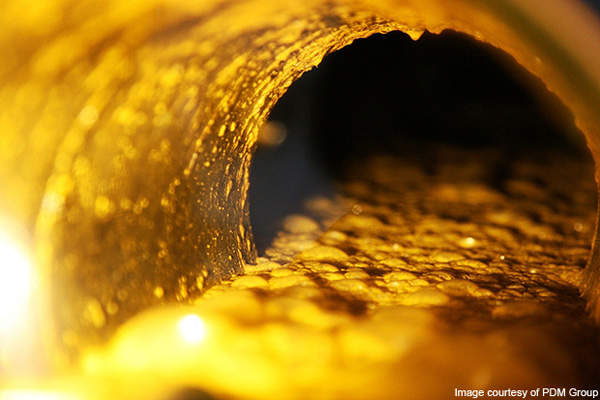 The organic waste inside the anaerobic digester is broken down by bacteria, to form methane and carbon dioxide gases. Image courtesy of PDM Group. 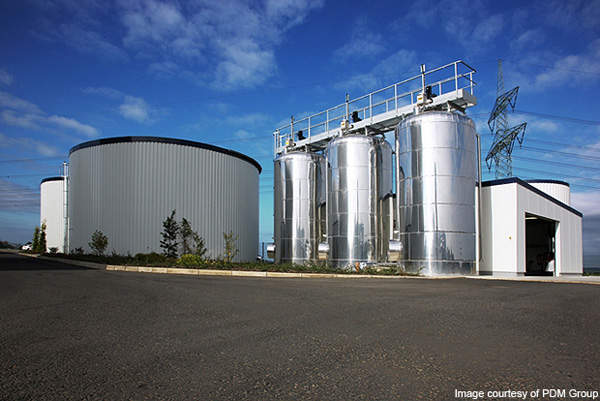 "PDM Group is the largest food waste recycling company in the UK. The company’s headquarters is also located in Doncaster, south Yorkshire."

The plant is PDM Group’s first biomass-to-energy conversion facility. It was built with an investment of £12m ($19m). Construction on the plant commenced in September 2010 and took one year to be completed. Its capacity is sufficient to power 5,000 homes.

The plant produces up to 2.8MW of energy each hour from food waste. It will annually convert 45,000t of organic waste into green power. The organic waste will be supplied by PDM’s customers in the food industry, including Sainsbury’s and Baxter Storey.

PDM initially built four ReFood plants in Germany and broke ground for the fifth plant. The Doncaster plant is, however, the first ReFood plant in the UK. PDM plans to open two more similar plants in Doncaster in 2013, with an investment of £40m ($64m). The new plants will have a capacity of four megawatts each.

Anaerobic digestion and gas production processes at the facility

The food waste reaching the plant is dumped at the reception area. Packaging, if any, is removed at the de-packaging plant and the organic material is fed into an anaerobic digester.

Organic material is broken down into methane and carbon dioxide in the anaerobic chamber. Anaerobic digestion is carried out over three weeks. The digested material is composted for five weeks to generate methane gas and carbon dioxide along with liquid containing nutrient values. The liquid can be used as fertiliser.

The biogas, methane, is captured and used as a fuel to run engines at the combined heat and power (CHP) plant within the facility, to produce energy. Digestion in the absence of oxygen causes 80% less odour. The space required for composting is also halved.

PDM Group developed the biogas plant in a joint venture with Saria Bio Industries. The group holds the majority stake in the plant (90%).

The design and construction contract of the plant was awarded to John Hill Associates. Civil and structural works were carried out by Britcon.

PDM also procures unsold or expired foods from retail chains and households and recycles them at its biogas processing plants.

The group uses the power for its captive consumption and sells the excess power. The organic remnants of the power production process are used to produce liquid fertilisers. The plant produces 40,000t of these fertilisers every year. The product is sold to the local farms.

Anaerobic digesters were built with the assistance of Formtec and Bigaden. The CHP engines were supplied by Clarke Energy. Equipment for the depackaging plant was supplied by TMA.

The ReFood biogas plant is a safe and sustainable solution to reduce the landfill. It also cuts carbon emissions and complements the UK Government’s target of producing 15% energy from renewable sources by 2020 and as much as 50% by 2050.

The plant follows a closed-loop cycle involving collection of waste from food factories surrounding it and supplying the heat for producing electricity. It has generated 35 jobs.

Renewable power market and landfill situation in the UK

The UK currently sources 5.5% of its total power supply from renewable energy sources, including offshore and onshore wind energy and biomass.

The area available for landfill is decreasing in the UK. Biomass to energy conversion using anaerobic digestion technology is seen as an ideal solution to reduce the size and number of landfills.