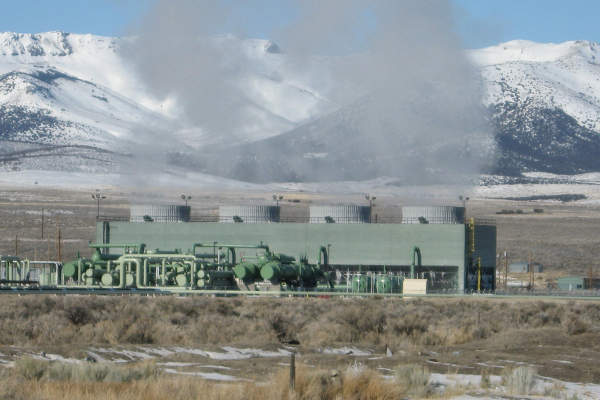 Unit 1 of the Raft River geothermal project has a capacity of 10MW. Image courtesy of U.S. Geothermal, Inc. 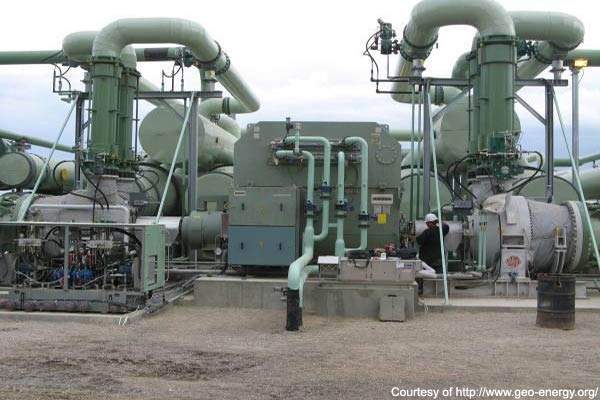 The Raft River geothermal project was commissioned in January 2008. 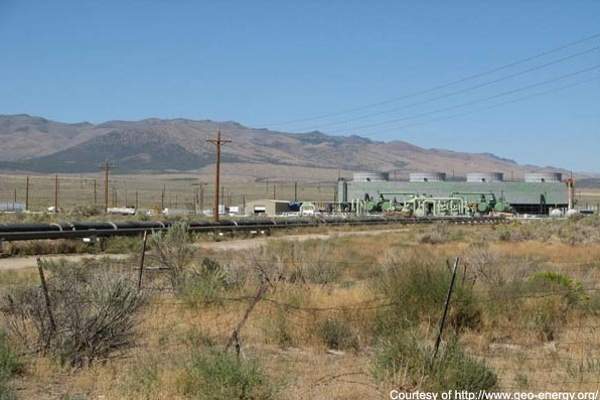 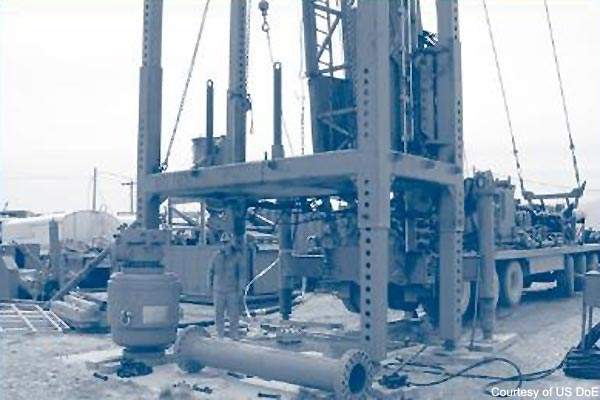 A close view of the infrastructure at the Raft River geothermal project. 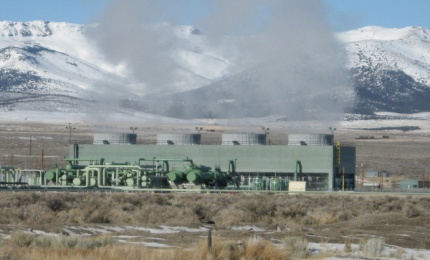 The Raft River geothermal project is located in Cassia County in southern Idaho, US, approximately 320km south-east of Boise, at a former US Department of Energy (DOE) geothermal site.

The project was acquired by US Geothermal in 2002 and construction began in June 2006. The 10MW Unit 1 of the plant came on stream in January 2008, and US Geothermal plans to produce up to 36MW from the site.

The power generated by Unit 1 is sold to Idaho Power Company under a 10MW Public Utility Regulatory Policies Act (PURPA) contract. A 36MW transmission capacity on the neighbouring 138kV transmission line was reserved for the planned output of the plant.

US Geothermal entered into a 25-year Power Purchase Agreement (PPA) with Eugene Water and Electric Board in 2008 for the supply of 16MW power from the planned second unit to Bonneville Power Administration in Idaho.

“The Raft River project won a $9m grant from the US DOE for demonstrating the viability of enhanced geothermal systems.”

The Raft River project won a $9m grant from the US DOE for demonstrating the viability of enhanced geothermal systems (EGS) at the Raft River site in October 2008. US Geothermal received $7.39m of this in September 2009.

The EGS programme, which commenced in February 2010, will to conduct a thermal stimulation of the existing injection well to enhance permeableness of the geologic purview, which includes the geothermal reservoir of the Raft River.

US DOE commenced demonstration at the former geothermal demonstration site in 1974 and operated it until 1982. It invested more than $40m for geothermal studies and production infrastructure, while a technical geothermal review was concluded by consulting firm GeothermEx.

US Geothermal raised C$25m through a private placement of 25 million shares of common stock at a price of C$1 per share, and used the proceeds to develop phase one at Raft River. It included drilling of a number of production and injection wells in preparation of the second phase development, possible acquisition of excess geothermal properties and for general corporate working capital.

Ormat Nevada, a subsidiary of Ormat Technologies, was selected to supply major pumps, electrical components and other equipment. The power line was laid by Raft River Rural Electric Cooperative.

The complex geology of the site is influenced by two geologic terrains. A large geothermal resource at site, with assessed temperatures between 135°C and 150°C, lies at depths between 1,500m and 2,000m. To date, fluids encountered from the wells have been clean and of low saltiness. The total dissolved solid contents are between 1,200 and 6,800 parts per million (ppm).

Raft River uses a binary cycle, which involves the passage of hot geothermal water through a heat exchanger to heat the binary liquid. The binary liquid, isopentane, evaporates to rotate the turbine and generator, and then is condensed and reused in the heat exchanger in a closed-loop cycle. Geothermal water at a lower temperature is injected back into the reservoir.

“Raft River uses a binary cycle, which involves the passage of hot geothermal water through a heat exchanger to heat the binary liquid.”

The world’s first commercial-scale geothermal power plant using this process was built at the site between 1980 and 1982. The 7MW dual-pressure demonstration plant generated electricity for several months. Binary systems have subsequently been updated to become the prime technology for producing electricity from moderate temperature geothermal resources.

A Kalina (modified Rankine) cycle system was initially proposed for the Raft River project. Investors were, however, reluctant, as the technology was not commercially proven in the US at that time and. Therefore, a conventional Rankine cycle system was chosen.

US Geothermal was the successful bidder for the Idaho Power Company’s request for proposals (RFP), issued in 2006, for up to 100MW geothermal power. The company proposed the supply of 52MW, including 13MW from Raft River’s first phase, 13MW from the planned third phase and 26MW from Neal Hot Springs, Oregon.

Geothermal electric power plants are easily installed on an as-required basis and can be developed within 18 months, from concept to commissioning. The quick installation ensures the gradual expansion of geothermal fields. Furthermore, the modular plants offer utilisation rates of over 96%, which are higher in comparison with hydroelectric and coal and natural gas-fired plants.