A CETO unit being loaded into a truck for transporting to the installation site. Image courtesy of Carnegie Wave Energy Limited. 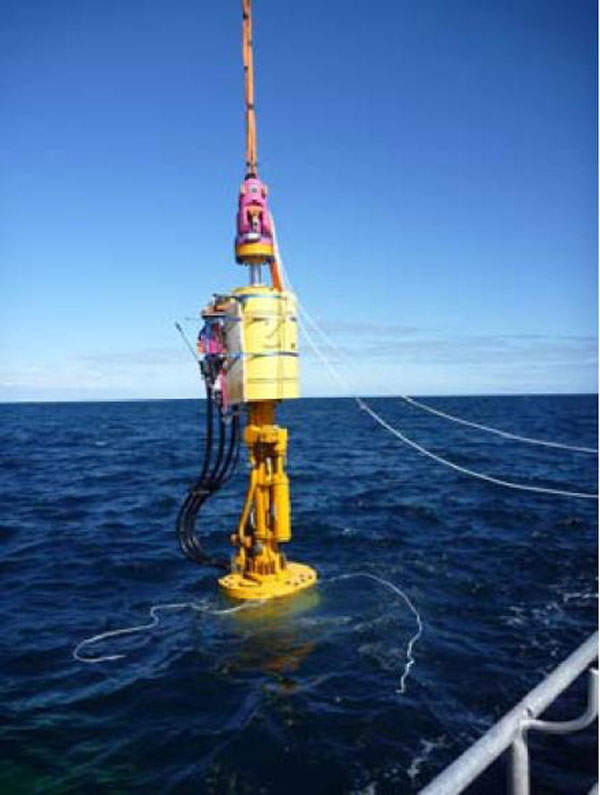 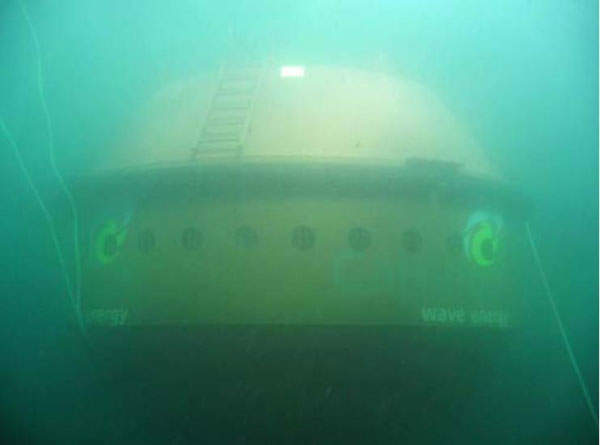 The project will supply renewable electricity to approximately 3,500 households. It will also create 30 jobs. It is estimated it will save 500,000t of greenhouse gas emissions during its operational life.

Synergy will offtake the power produced by the plant. The project location is proximate to the HMAS Stirling Naval Base. Carnegie, therefore, signed a memorandum of understanding (MOU) with the Department of Defence for the development and offtake of power and water for the project.

"The CETO system causes no visual impact because it is anchored to the ocean floor and all equipment is submerged."

The onshore infrastructure includes a power generation system and a grid network connection. Carnegie launched the project in January 2010. The detailed design was completed in December 2011.

The project is backed by $15.4m funding support from the federal and state governments. Lind Partners is investing about $16m in the project through equity.

Construction of the facility offshore of Fremantle

The first stage of construction on the project was completed in April 2011. It is currently being tested as a stand-alone system. It includes a CETO unit, mooring and a telemetry instrumentation buoy.

The instrumentation buoy transmits data related to the unit’s performance to the shore. Stage two of the project is currently under development.

The Perth Wave Power Plant uses CETO wave technology. Developed by Carnegie Wave Energy, it is a buoyant actuator which comprises of an array of submerged buoys tied to seabed pump units.

The buoys move harmonically when passed over by the waves of water. The unit starts operating when the height of the wave is at least one metre. The motion of the buoys increases the water pressure. The high-pressure water, carried to shore via a pipeline, is used to drive hydroelectric turbines to produce renewable power with zero emissions.

High loads caused by storm waves are dampened within the pump and the actuator self-regulates the amount of energy absorbed from a wave. This enables the device to survive without taking any damage during a storm.

The technology therefore offers more renewable benefits. The CETO system causes no visual impact because it is anchored to the ocean floor and all equipment is submerged. It also attracts marine life, rather than being harmful.

INTECSEA is responsible for designing the pipeline. Boskalis Australia supplied a jack-up rig for drilling the pile foundation for the project.