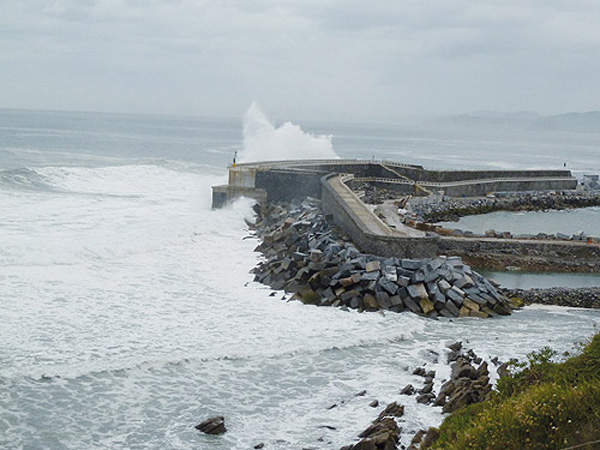 The Mutriku project generates electricity from the breakwaters of the Bay of Biscay. 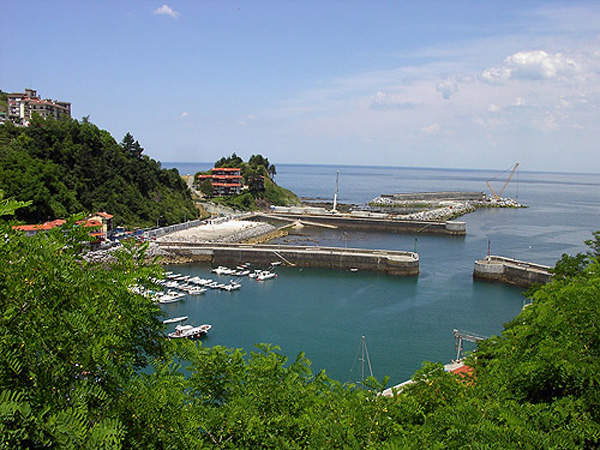 The Mutriku wave power project is located at the Mutriku harbour in the Bay of Biscay. 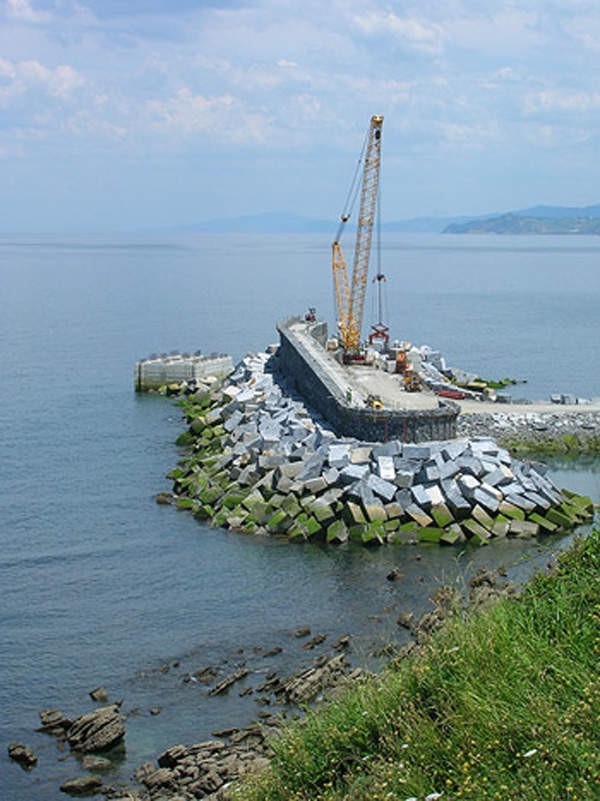 The construction on this wave power project commenced in 2006. 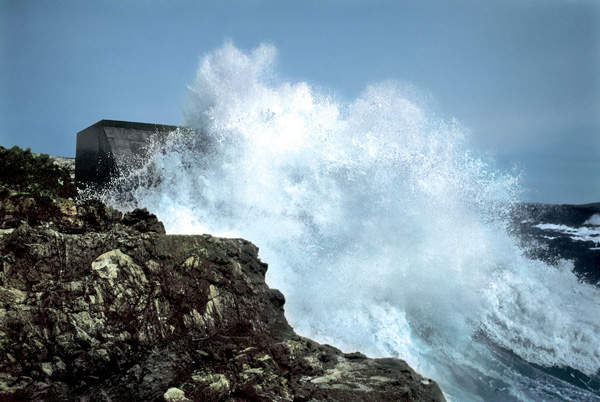 The OWC technology was tested at the LIMPET demonstration facility.

Mutriku wave power project produces 600,000kWh of electricity annually from the breakwaters of the Mutriku harbour. Located in the Bay of Biscay in Basque Country, a region of Spain, the 296kW plant is owned by Spanish utility company Ente Vasco de la Energia (EVE). It became operational in November 2011.

The plant was built with an investment of €6.4m ($8m). It was partly funded by the European Commission. Its output is sufficient to power 250 households. It will result in annual savings of 600t of carbon emissions.

The project won the ‘Outstanding International Achievement in Green Energy’ award from the Scottish Council for Development and Industry in December 2011.

Oceanic wave energy remains largely untapped globally, with potential for an estimated 1.8TW of capacity. Wave power projects such as Mutriku are likely to spur investments in similar developments worldwide.

"The project won the ‘Outstanding International Achievement in Green Energy’ award from the Scottish Council for Development and Industry."

Mutriku harbour witnesses strong storms which damage the piers and cause a number of boat accidents.

A 440m-long detached, rubble mound breakwater facility was planned to be built by the Basque Government in order to overcome this problem.

The government also asked EVE to study the possibility of developing a wave energy plant to make use of the waves hitting the breakwater facility.

EVE commenced the construction of the wave energy project in 2006. The construction was to be completed by mid-2009, but was postponed due to a delay in obtaining a licence.

The project involved setting up of an oscillating water column on a 100m section of the outer wall of the breakwater facility. Its foundation was laid at a depth of 0.50m, in a 14.25m wide and 102m long trench.

It also involved setting up of 16 air chambers including four open fabricated and 12 closed parts. The chambers were lifted into place by 50t cranes and reinforced using submerged concrete prefabricated concrete slabs.

The Mutriku plant is a hollow, trapezoidal structure with a submerged front opening and an opening at the top. The front opening is 3.20m high and four metres wide.

Each of the 16 air chambers in the hollow structure houses a turbine weighing 1,200kg. The turbines are 2.83m high and four metres wide, and work with air. They, however, do not contain a gearbox, hydraulics or pitching blades.

The 16 turbines are connected to an 18.5kW turbo generator. A butterfly valve at the bottom of the generator enables isolation of the generator from the turbines whenever required. Any salts or impurities blocking the blades are removed by injecting fresh water.

The plant is also installed with control and power conditioning equipment. The voltage of the current is stepped up using a transformer near the plant. Generated power is transferred through a transmission line.

The OWC technology was developed by Wavegen, a subsidiary of Voith Siemens Hydro. The technology supply contract was worth €1.2m ($1.5m).

The Mutriku project is the first commercial plant to use the technology. The technology was earlier tested at a Scottish demonstration facility.

Suitable for use in existing or new breakwater structures, the technology can be integrated with the existing marine infrastructure to generate power, thus minimising construction costs.

The turbines are also turned by the decompression of air due to the receding of water. The turbines never come into contact with sea water. This reduces the wear and tear of the equipment and improves the operational life of the turbines.