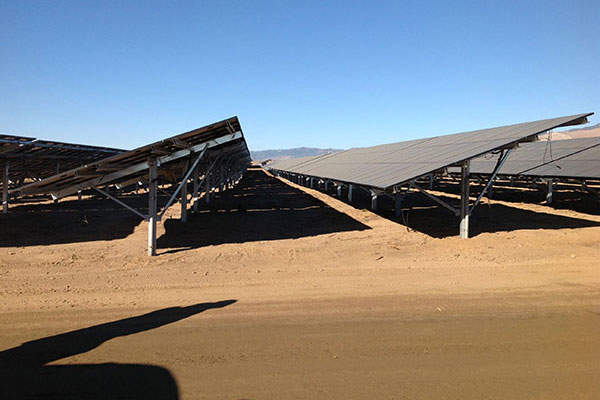 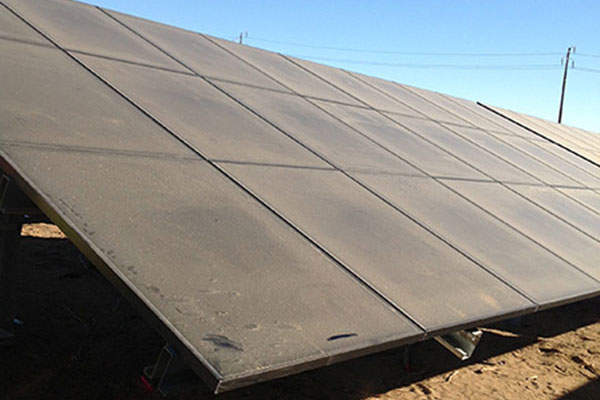 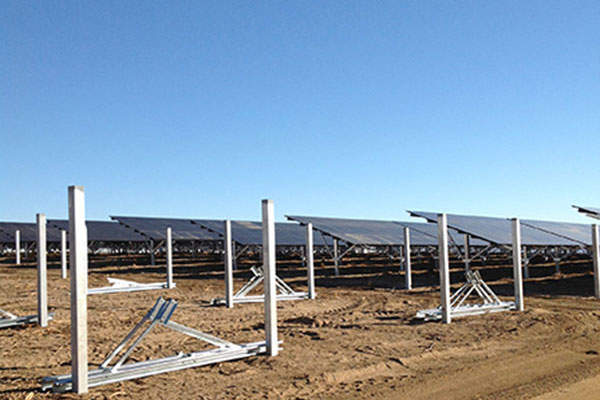 EDF Renewable Energy developed the photovoltaic power plant in two phases, including 60MW first phase and 83MW second phase. Construction on the project started in May 2012 and the first and second phases were completed respectively in December 2012 and September 2013.

The solar power plant was an integral part of EDF Renewable Energy’s solar-wind hybrid project aimed at generating power from both wind and solar sources in the Tehachapi-Mojave region of Kern County. The power generated from the hybrid project was planned to be fed to the Southern California Edison’s (SCE) grid through shared transmission infrastructure.

EDF awarded the engineering, procurement and construction (EPC) contract for the solar power plant in April 2012 and achieved financial closure for the project in January 2013. The plant became operational in September 2013.

The plant is developed on 445ha of privately owned land in the Mojave Desert of California. The site is situated south-west of the Tehachapi and Piute mountains, in close proximity to the local transmission network.

The PV modules installed at the plant are made of cadmium telluride (CdTe) and Copper-Indium-Gallium-Selenium (CIGS) supplied by First Solar and Solar Frontier respectively.

The CdTe panels, which contain semiconductor material composed of cadmium and tellurium in a thin layer on a glass sheet surface, account for 61MW whereas the remaining panels are of CIGS type. The principal advantage of CdTe technology over crystalline silicon modules is cost-efficiency. The composite materials in the CIGS panel include tetrahedrally bonded copper, indium, gallium and selenium on glass sheets coated with molybdenum.

The semiconductor compound material on the CIGS panel absorbs light, creating holes and electrons which diffuse in the CIGS grains creating an electric field. The electrons move into the transparent conducting oxide layer thereby developing a voltage between the ZnO/CdS electrode and the molybdenum base electrode.

The panels installed at the plant have better resistance to heat compared to silicon-based solar panels.